Polish 3D printer manufacturer ZMorph is among the first and most notable manufacturers of personal fabricators capable of 3D printing, extruding chocolate and rubber, milling, laser cutting, and more.  And, now, the company has just received a $1 million boost from Warsaw Equity Group, who will acquire a minority stake in Zmorph.  With the money, the firm plans to ramp up production to more than 1,000 units per year and develop a new generation of their multitool, mutlimaterial 3D printer, Zmorph 3.0. 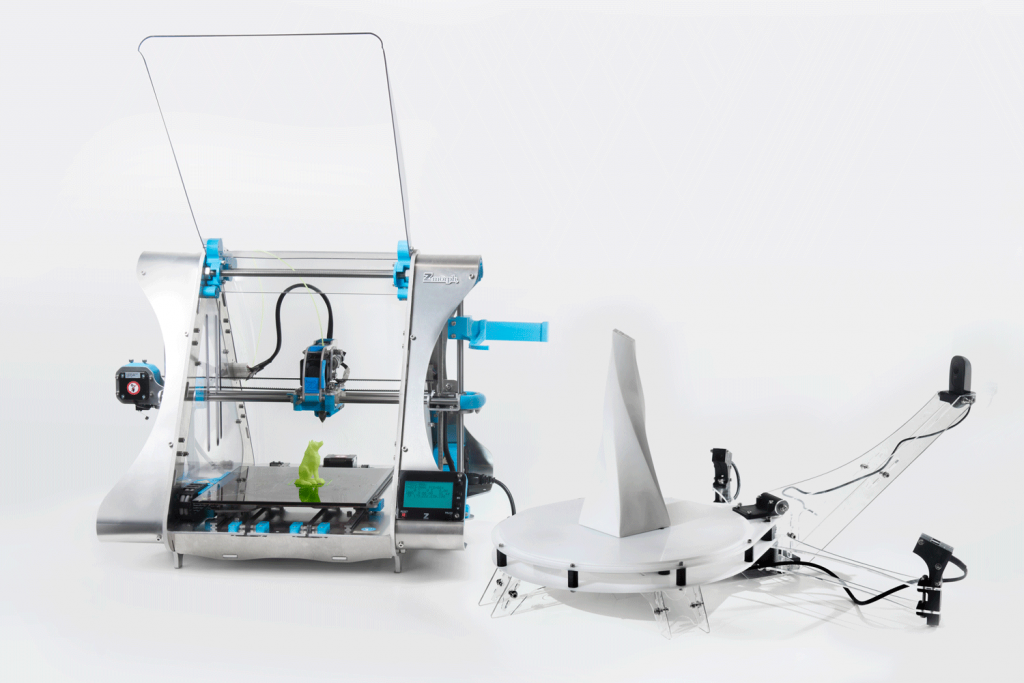 Piotr Wasowski, co-founder of ZMorph, said of the investment, “We finished negotiating and signed an investment agreement last week. The funds raised will let us significantly step up production capacity, which will translate into faster expansion on international markets. The cash injection will help us to faster mark our presence in key markets because we will be able to significantly increase the production. At this time, the volume of orders considerably exceeds our production capacity, but we are expecting to produce and sell a total of 1000 ZMorph personal fabricators by the end of 2015.”

Last year, ZMorph launched its first showroom in the Netherlands, as well as an office in California, with the firm seeing a total of 22 active resellers around the world.  Soon, the Polish company will add a new distribution channel, this time, on the web at Amazon.com.  By the end of the month, ZMorph also expects to add six more distributors in the US and Europe and, this fall, the company will finally make its way into the Asian markets.

In addition to expansion, ZMorph plans to use this money for further R&D, Wasowksi explains,  “ZMorph is a trendsetter on the 3D printing market, and we want this to continue. We plan to develop a new printer version, Zmorph 3.0, by the end of this year. The new Zmorph will be even more versatile, multi-functional and multi-material. ZMorph remains the only printer that has the capability to change printing toolheads, so a single 3D personal fabricator can do the job of 11 different machines. We also plan to further develop our software – Voxelizer 3D.”

Though ZMorph was among the first to begin selling a multitool, multimaterial 3D printing device, others have since come on the market, including TYTAN 3D on the company’s home turf.  The 3D printing hype is starting to wear off and producing the Personal Fabricator alone will not be enough.   In order to ensure a lead with its unique machine, the company will also have to ensure the quality of its product.  Fortunately, they’ve recently come into $1 million, so doing so shouldn’t be a problem.