AI Biosciences Inc in Texas has hacked a 3D printer and produced a machine that will help detect infectious diseases in developing nations and replace seriously expensive medical kits.

This isn’t science for its own sake by any means. Sample preparation instruments on this scale cost $10,000-$15,000, which means they simply aren’t available to the people that need them most in developing nations.

A new angle on a 3D printer

Season Wong, the founder of AI Biosciences Inc, was using a 3D printer for prototyping. With the machine in front of him he realised he had all the basic tools to automate nucleic acid extraction, as well as DNA amplification. He realised he could turn it into a commercial grade alternative for a fraction of the overall cost, too.

The team stuck to budget printers that cost less than $700 as this would prove a fundamental part of the project. Essentially, the team stripped the extruder from the printer and replaced it with a Magnetic Particle Processing Attachment. The company designed this in-house and then, somewhat ironically, made it with a 3D printer.

Once assembled, the 3D printer and MPPA can hold a disposable tip comb that allows for large-scale testing of blood or other samples. “From there we can control the motors and heaters by feeding G-codes into the 3D printer,” Wong said.

G-codes control the motors’ positions and a variety of other functions. So by simply writing their own G-code, the team could make their equipment a match for the much more expensive, purpose-built medical equipment. This control technique means that the hacked printer shouldn’t need a laptop loaded with specific software to operate, either.

The team used a variety of entry level printers, most of which have a maximum of two heating elements. With one placed at the extruder and the other on the heated bed, the researchers reckoned they could generate enough heat to amplify the DNA.

“Testing the maximum allowed temperatures confirmed that the heaters can be used for sample incubation, isothermal DNA amplification, and even polymerase chain reaction (PCR) thermal cycling,” said Kamfai Chan, a scientist at the company. “We can maintain the temperature of the heated bed at over 90°C to denature DNA, a critical step needed in PCR amplification of nucleic acids.”

The machine has already proved its worth

The team has already processed 12 samples in less than 13 minutes, which has huge implications for testing programs in areas like Sub Saharan Africa and remote parts of China.

Doctors in these areas work in difficult conditions, with limited equipment. So wide scale testing simply does not happen as often as it should. Routine testing could help to combat the spread of a number of debilitating conditions and give doctors a fighting chance by picking up individuals that need treatment before it turns into an outbreak. But the doctors simply did not have the resources.

This simple concept could allow them to extract DNA with the same level of efficacy as the gold-standard spin-column method. 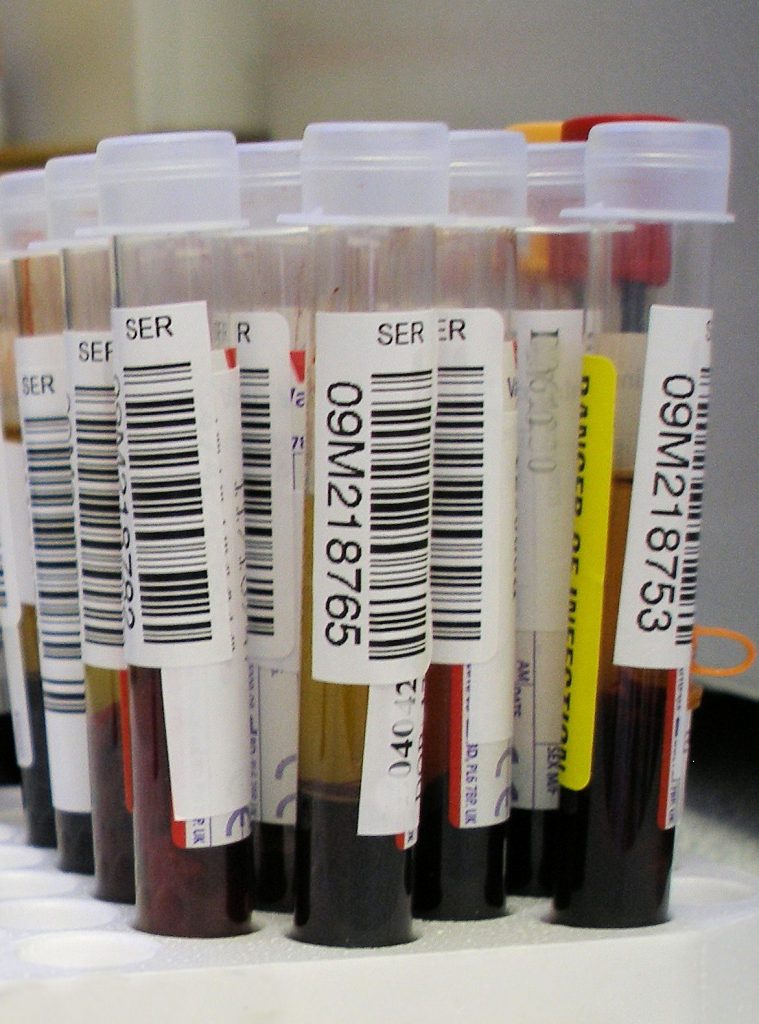 Called up to the big leagues

Wong packed two 3D printers in their checked baggage and took them to John Hopkins University so that Charlotte Gaydos, a professor from the Division of Infectious Diseases at the institution and a collaborator on the project, could help to validate the results.

“We successfully used the 3D printers to demonstrate extraction and PCR amplification of Chlamydia trachomatis DNA from urine samples,” Wong said. “In the PLOS One paper, we also presented the extraction of dengue samples because we wanted to demonstrate that both DNA and RNA based extraction are feasible with our setup.”

The team published their findings in PLOS ONE, the scientific journal of record for the open access community. We can only salute the thought process that created this medical and 3D printing breakthrough.