At Google I/O today, the company updated the public on two impressive projects that could prove game changers in the 3D printing industry.  First, the company turned on its modular Project Ara smartphone in public for the first time.  Speaking at the event, Paul Eremenko, technical lead for Project Ara, demonstrated a functional, form-factor prototype of the modular smart phone.  Though the phone never made it past the boot screen, the project could alter the way that 3D printing is looked at by the public and manufacturers as a whole. 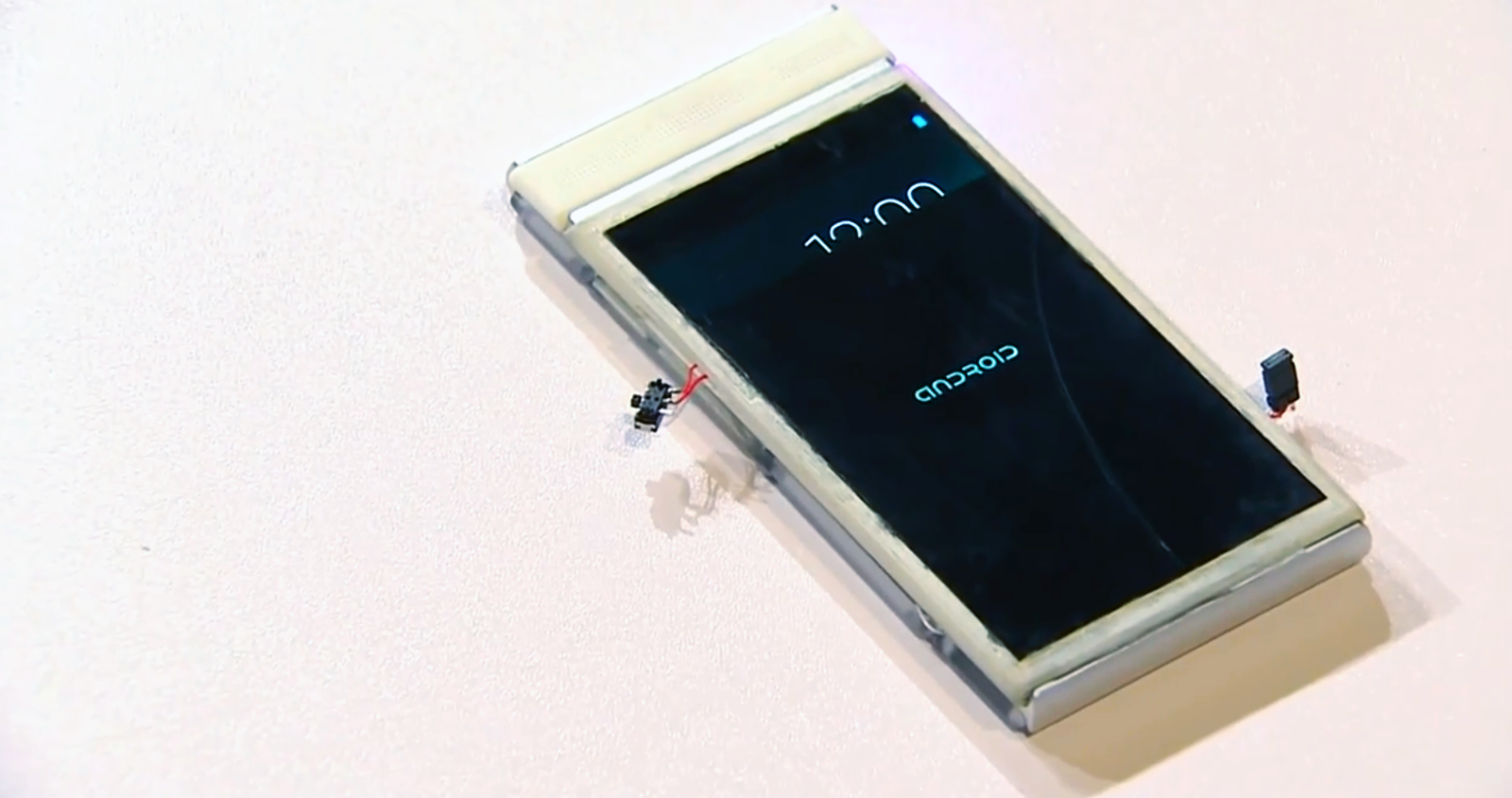 The phone, which may use capacitive interconnects to transfer data from one hardware module to the next, will use 3D Systems’ latest mass customization breakthrough in various ways, including the module shells and possibly the antennae for Ara. 3D printing via an elliptical conveyor belt system, 3D Systems is able to produce parts at 50 times the speed of other 3D printers and, now, faster than injection molding technology.  As Eremenko pointed out at I/O, their 3D printer on steroids will be able to 3D print hard, soft, and conductive materials.  With the success of Project Ara, no longer will 3D printing be relegated to the pre-production stages of manufacturing, but it will become a staple of mass producing goods that can be more personally tailored to individual customers. 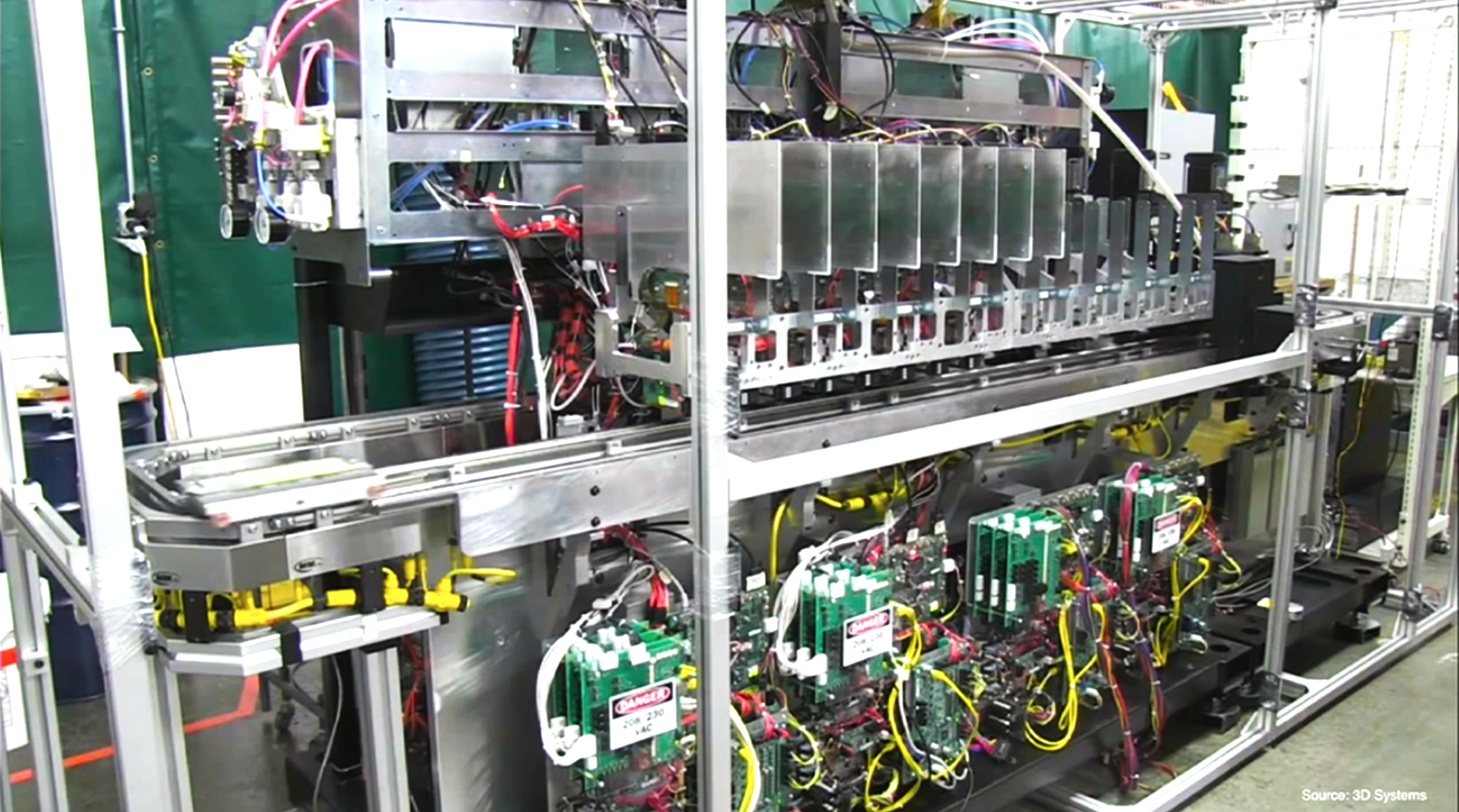 Despite the inability to truly show off the phone in operation, Eremenko dreams of changeable hardware components like an expensive camera that can be detached and shared among multiple Ara users. He also announced a challenge for developers to produce a functioning module that allows a phone to pull off something a phone has never pulled off before.  In turn, the winning developer would be rewarded with $100,000 and a trip to the next Project Ara developer’s conference. 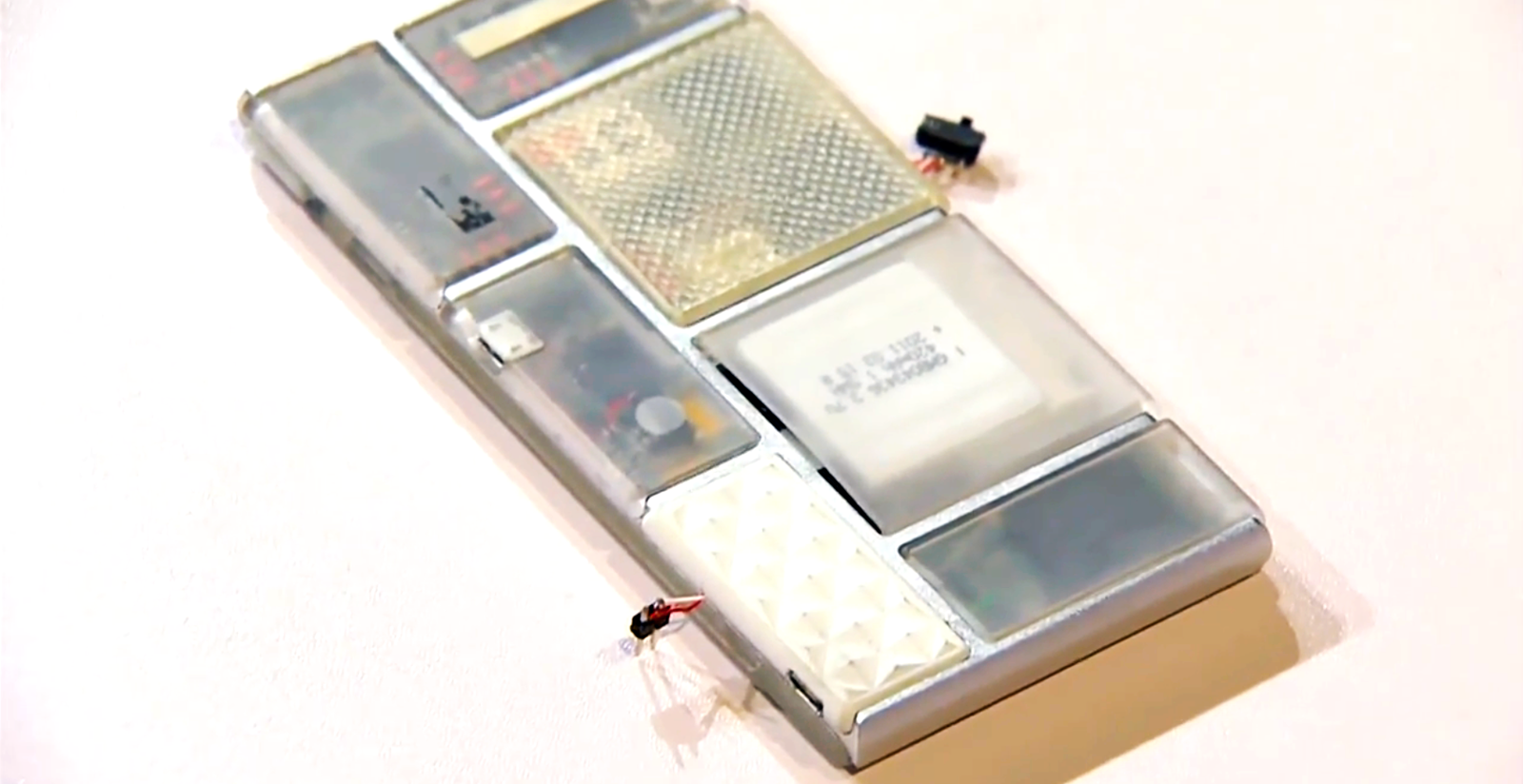 In addition to Project Ara, the Googleplex announced that Project Tango would be released to consumers next year.  Under Project Tango, tablets and smartphones will feature motion-tracking and 3D sensing cameras that will be used to map the world in 3D, allowing Google Earth-type apps, for instance, that can visualize the inside of your home or office.  Program lead Johnny Lee, put it this way to the I/O crowd, “Imagine if the directions to your destination didn’t stop at the front door, but to tell you exactly where to go and what to do. The computer is here. The computer is genuinely here to do amazing things with our devices. What’s missing is the hardware and the software.” 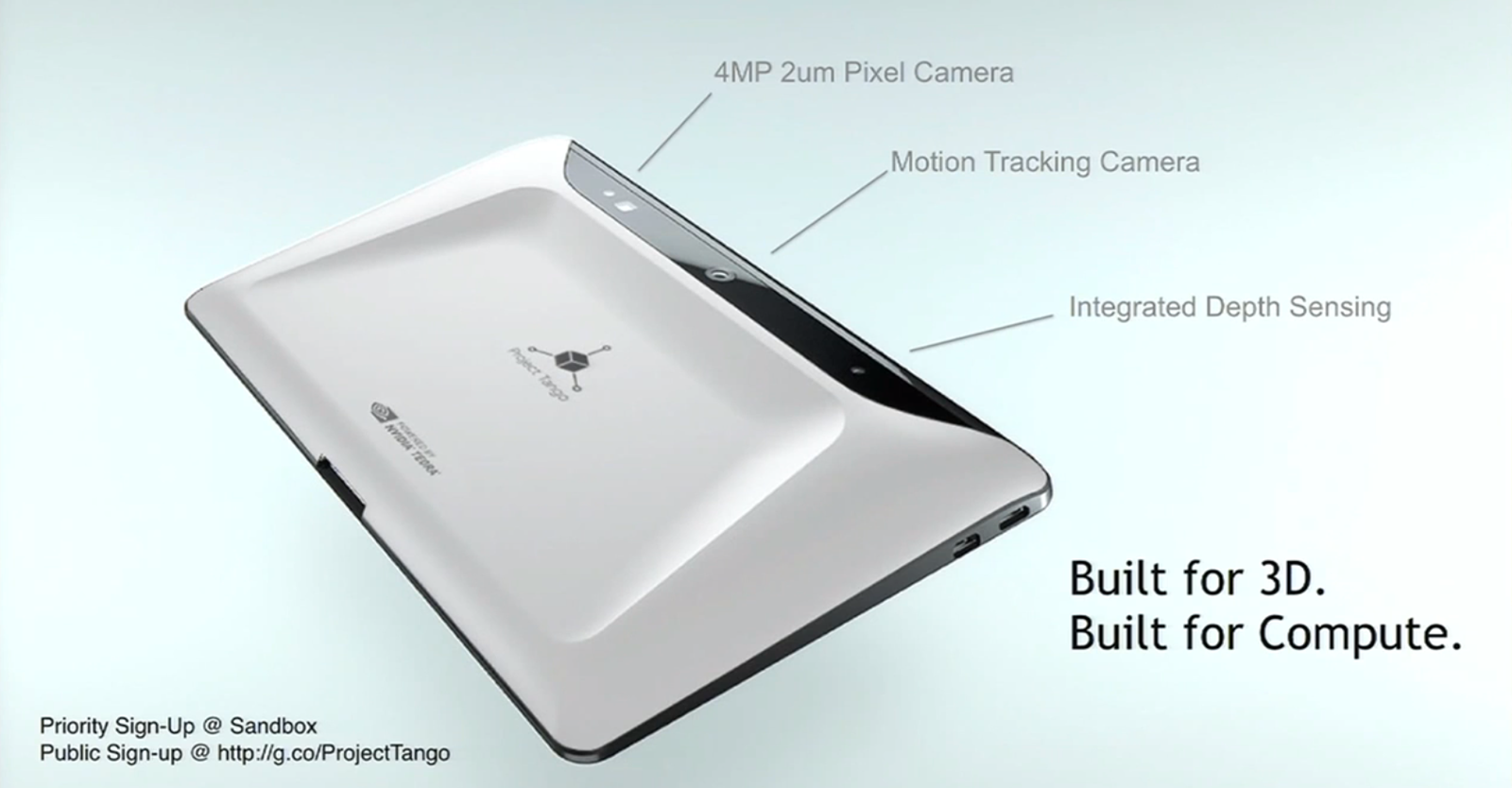 What this means for 3D printing is that Google is opening the doors for 3D scan-to-print apps that allow users to scan objects in their real environment for 3D printing, as well as visualize 3D printed objects in real spaces for a variety of applications.  In the case of home decor, not only will users be able to visualize objects virtually in a real space, say a Thingiverse picture frame on a night stand, but they will then be able to print that object at home, or through a service bureau. Google will be partnering with LG to produce its Tango tablets for next year, but there’s still no word on more specific details, such as the price.

Everything is still very exciting, if still pretty hypothetical, but both projects are indications that we’re moving from the seeing a revolutionary technology in a commonplace world to a revolutionary world where this amazing technology will be commonplace.  Also, a world where Google controls everything (that it isn’t already controlling). In case you couldn’t make it to the event, Google’s uploaded a video of entire presentations on Tango, Ara, and more.  Below, I’ve embedded one video, which includes both projects mentioned here.  Fast forward to minute 4:20 for Project Tango and minute 23:30 for Project Ara: