3D Systems has entered into a multi-year development agreement with Motorola Mobility LLC, a Google company, to create a continuous high-speed 3D printing production platform and fulfilment system in support of Motorola’s Project Ara. Project Ara aims to develop highly-customised, modular smartphones that afford users the opportunity to make functional and aesthetic choices about their device. The project will include 3D Systems investing more R&D into multi-materials and conductivity applications as well as additive / subtractive 3D printing processes.

“With Project Ara, we asked the question, ‘How do we bring the benefits of customisation and an open hardware ecosystem to 6 billion people?’ That is our driving application. It requires technical advances in areas such as material strength and printing with conductive inks for antennae. And those advances must support production-level speeds and volumes, which is a natural partnership with 3D Systems,” said Regina Dugan, Senior Vice President and head of Motorola’s Advanced Technology & Projects group.

Project Ara has people talking. After all, it’s an original concept, pushing personalisation beyond the almost pointless into the realm of the Star Trek tricorder. Another day another overly excited hype reference to 3D printing and Star Trek? Maybe. But personalisable, modular hand-held devices could, potentially, change just about everything, because of the immense utility it would bring.

It’s only when a genuine innovation occurs that we look back at all the nuanced changes of strategically planned incremental improvements, inbuilt obsolescence and fashion and see them for the fruitless supply for rubbish dumps in the developing world that they were. What the iPhone also taught us is that a processor (brain), camera (eyes), microphone (ears), speaker (mouth), touchscreen (skin) and magnet (electromagnetism – think sharks for a sensory analogy), give us senses that can perform much more than the sum of their whole.

Ara could be said to be the next logical progression along this path. 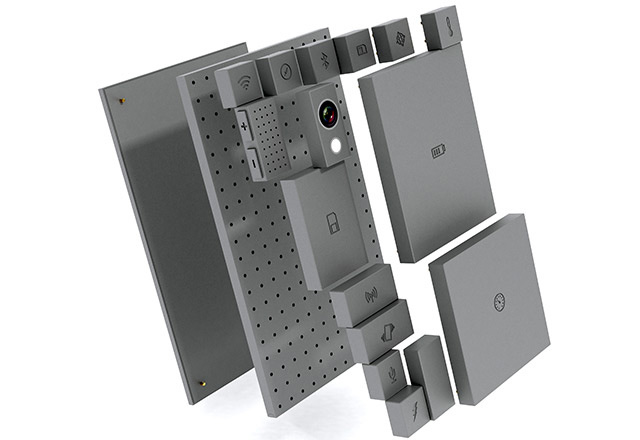 “Project Ara was conceived to build a platform that empowers consumers all over the world with customisation for a product made by and for the individual,” said Avi Reichental, President and CEO of 3D Systems. “3D printing promotes a level of sustainability, functionality and mass personalisation that turns these kinds of global ambitions into attainable local realities. Project Ara combines two exponential technologies, and we expect that the resulting high-throughput advanced manufacturing platform will have far reaching implications on the entire digital thread that stitches together the factory of the future.”

As part of this agreement, 3D Systems plans to substantially expand its multi-material printing capabilities including conductive and functional materials.

This bodes extremely well for the future of 3D Systems. Google’s future is as certain as any technology company can get. Google has already assimilated most of the world’s technological applications in little over a decade. It’s little wonder that the US government gives Google executives discounted flights, given that Google’s systems are becoming so ubiquitous that Android collects hundreds of millions of passwords across the world for US national intelligence. Given that kind of support, Google is here to stay.

The potential benefits of modular hardware here are huge: imagine personal portable devices that can be customised for your work, as a doctor via additional sensors, as a lecturer via modular projector hardware, as a driver for modules that aid integration with your future cars’ computerised systems, essentially expand the breadth and range of functionality of the portable devices that some insist on still calling a phone (it’s a computer!) beyond software into hardware.

That 3D printing features here amidst these big names is little surprise now. 3D printing has now been fully assimilated by many big names — from Disney to General Electric and the rest are following.

The future is bright. And a great deal of the future will be 3D printed. 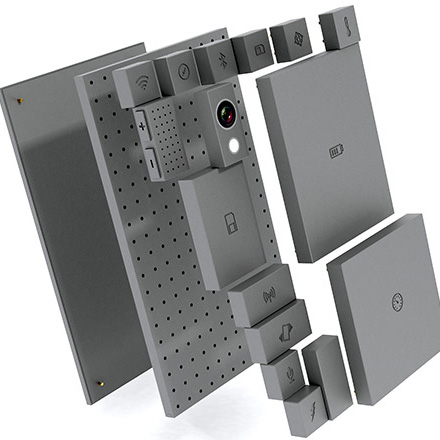