Whether they’re influencing young designers with their Star Trek sponsored challenge, or collaborating with NASA to find the next innovative tool for use in space, Future Engineers has placed a keen focus on preparing students to design with outer space in mind. To commemorate the recent launch of the Bigelow Expandable Activity Module (BEAM), which is the first expandable habitat sent to the International Space Station, Future Engineers has just partnered with NASA and the American Society of Mechanical Engineers (ASME) to announce the Think Outside the Box challenge. 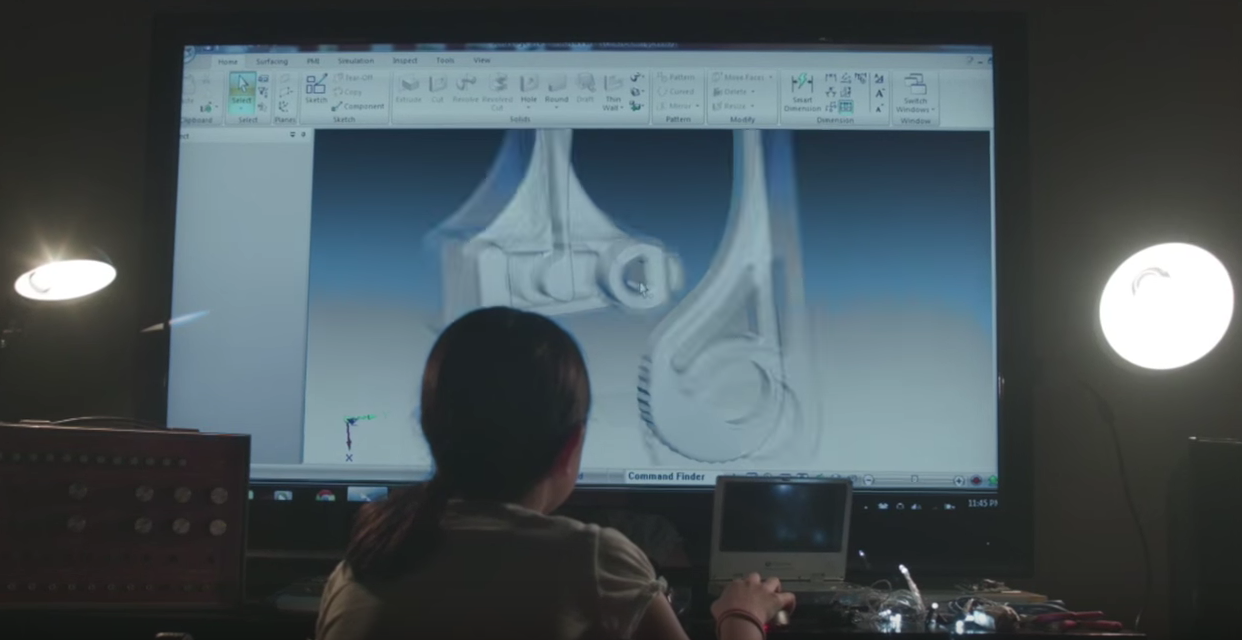 The challenge calls upon students from K-12 to design a space-geared tool that either assembles, telescopes, hinges, accordions, grows, or expands to become larger than the printing bounds of the AMF 3D printer, the second 3D printer ever sent to space, which has a typical build volume of 14x10x10cm. In order to ensure practicality and function in the outer space environment, many tools and objects are made to expand out of self-assemble, which is why Future Engineers is asking students to expand their minds outside of the box for this new challenge. 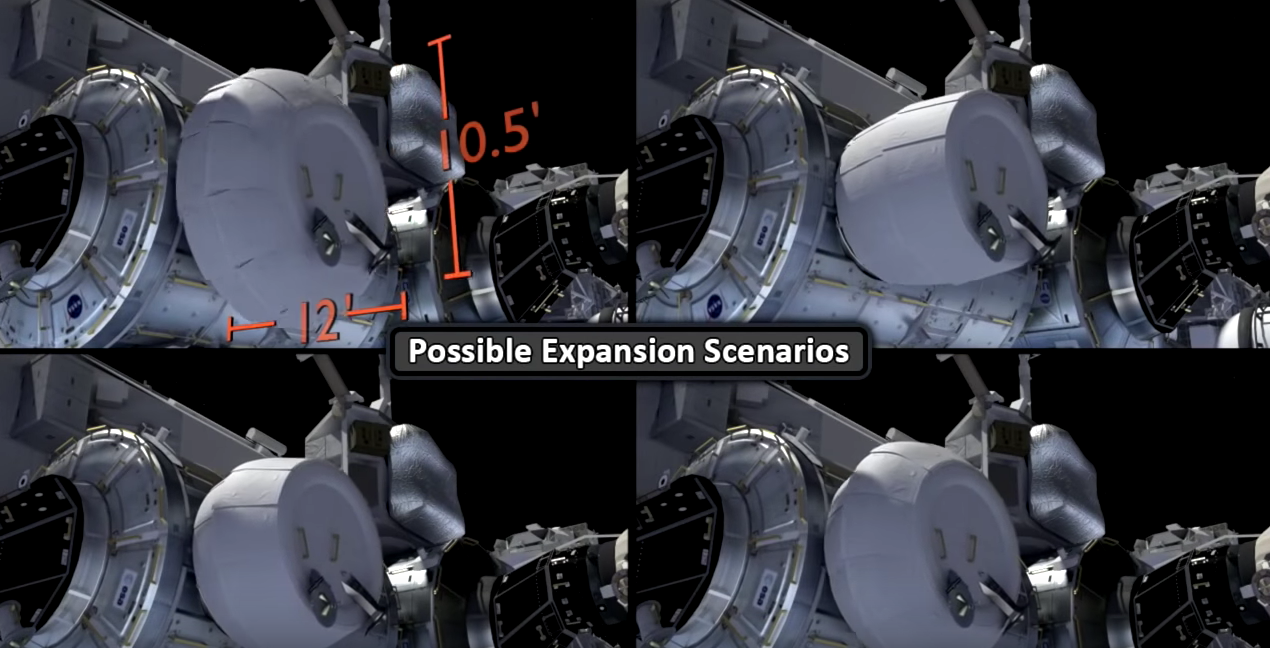 The object must have some type of use or benefit for an astronaut living in the microgravity conditions of the ISS, and of course, must be able to be 3D printable with the current 3D printing technology up in outer space. The judges will break the submissions into two groups, Junior (5-12) and Teen (13-19), and will judge the two age groups on similar criteria, which includes the creativity of the design, usefulness of the object, the presentation of the object, and the quality of the 3D model.

One finalist from each age group will be selected to travel to Las Vegas for a VIP tour of the Bigelow Aerospace, while the remaining four finalists will be given a Heimplanet inflatable tent, which retails at around $700. Thanks to Shapeways, ten semi-finalists from each group will receive a $50 Gift Certificate to use with Shapeways high-end 3D printing service. Entries close on August 1st, 2016, while the winner of the grand prize trip to Las Vegas will be announced on October 06, 2016. So if you know of a bright young student who you think is capable of creating the next great space tool, get them involved with the Think Outside the Box challenge today!

0 0 0 0
More on this topicKickstarter: will OLO be the 4th most successful campaign ever?
More on this topicIndian National Aerospace Laboratories to Upgrade Fighter Jets Using J Group Robotics Dimension Delta XL