Factum Arte, is a Milan, London and Madrid based team of artists, technicians and conservationists dedicated to digital mediation – both in the production of works for contemporary artists and in the production of facsimiles as part of a coherent approach to preservation and dissemination. 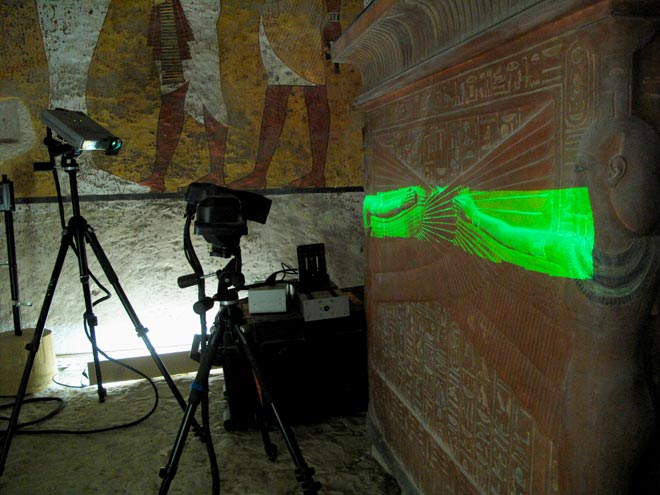 Since their inception in 2001, they have carried out a number of large scale projects, gaining a reputation for the uncompromising nature of their work and obsessive commitment to pushing the boundaries that usually separate technology and craft skills. They employ a number of different 3D scanning methods depending on the project they are undertaking, whether it be for recording landscape topography from far away or close range detail scanning.

Conservation projects and the technology they use

Their previous conservation projects are vast, and includes work with The Musée du Louvre, The British Museum, The Pergamon Museum, Museo del Prado, Biblioteca Nacional Madrid, the Fondazione Giorgio Cini, the Supreme Council of Antiquities in Egypt and many other museums, institutions and private individuals. 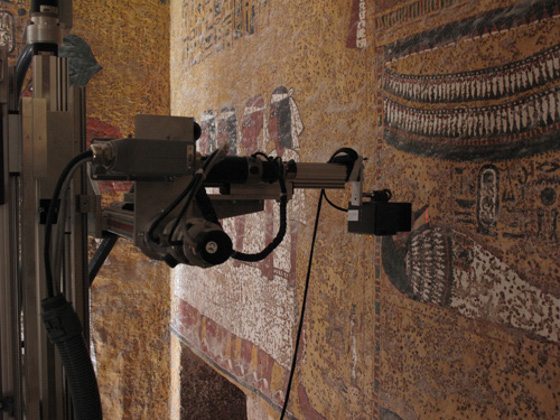 To help these projects along, technical innovations were successfully carried out, like the development of the 3D Lucida scanner (designed by Manuel Franquelo) and the writing of a 3D retouching software. This allowed Factum Arte to install an exact replica of the burial chamber of Tutankhamun into a new building at the entrance to the Valley of the Kings, which in turn assists the management and protection of heritage sites. It also helps change attitudes towards the use of digital technology in such processes.

Factum Arte have been instrumental in scanning and replicating various paintings of historical significance, so they can be viewed by the public without any damage coming to the original work. They also assist with the restoration of works, such as The Assassination of Saint Peter Martyr (c.1507) by Giovanni Bellini at the National Gallery of London, which was the first work to be 3D scanned in high resolution before, during and after a complex restoration process. 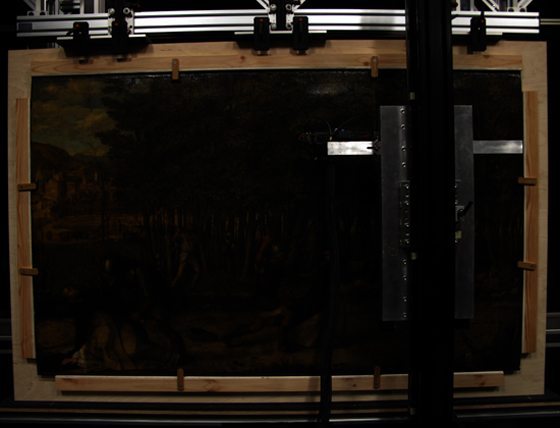 The amount of data the scans record include the capacity to document changes in the material support of a painting produced by the consolidation treatment of the board, which not only allows the capture of shape and texture, but also makes it a great tool to understand the small changes on the paint relief that are part of every restoration process.

The Factum Foundation and The National Gallery London pioneered a way towards a more comprehensive approach to painting conservation, in which a 3D recording of the state of an artwork is an essential part of its preservation. The data recorded of this important painting with the Lucida 3D scanner, which remains the property of the Gallery, will be enormously helpful not only for researchers and conservators working with this painting now but the record will be still there for both public and researchers in generations to come. 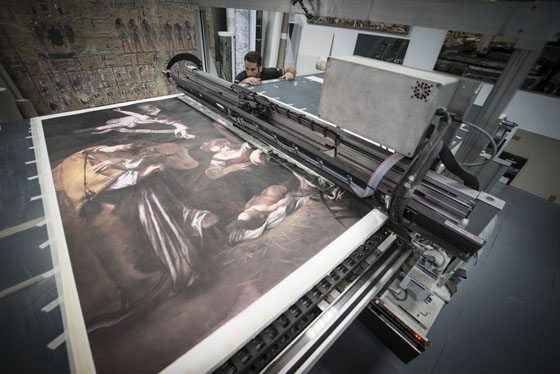 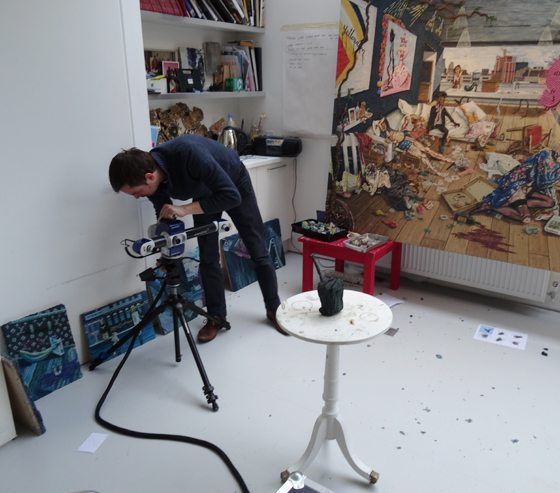 Many experiments to stain alabaster are ongoing in a collaborative project with Marina Abramovic and Factum Arte.

The result of experiments with 3D scanning, and the exploration of the idea of the ephemeral and the permanent using translucent materials and tone are seen in her sculptural works. 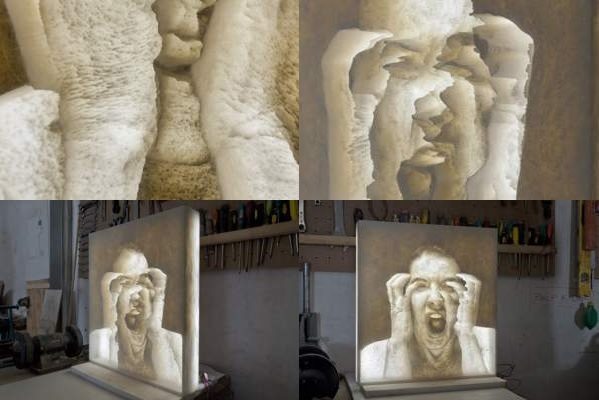 What Factum Arte do is redefining how we look at conservation technologies, and how non-contact 3D technologies play a part in preserving cultural history as well as create new artistic practices. In addition to the Lucida scanner used in the above projects, Factum Arte employ a number of different scanning techniques based on the situation and project, including handheld, 360° scans and photogrammetry.

Passing on the skills

They are also committed to the development of training courses aimed at teaching young motivated individuals all the processes involved in building, programming, operating, fixing, data processing and archiving 3D and color data. Bringing in these people will ensure that their way of working with 3D technology is used for a long time to come. 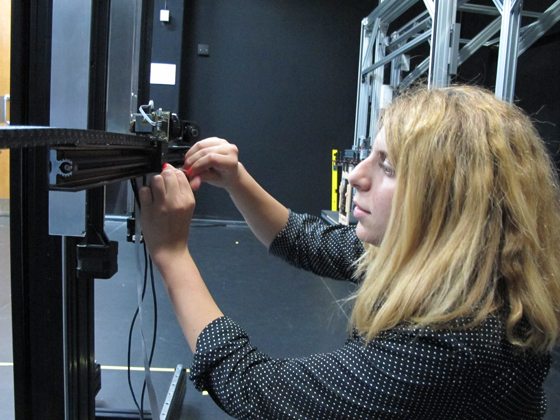 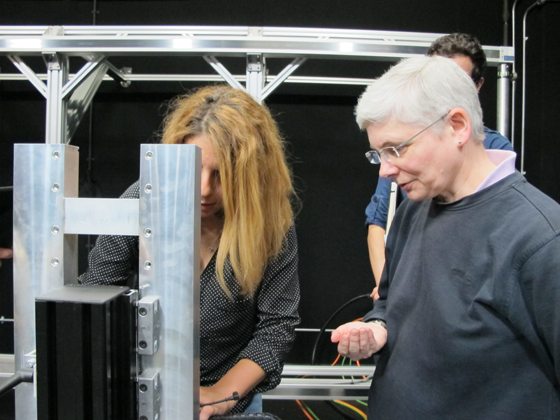