One animal rights activist has come up with a unique way of using 3D printing to literally ‘create’ awareness. His Instructable takes activism to a new level, using a technology that is now commonly available in cities and towns around the world. This level of activism goes beyond banners, posters, pamphlets, television ads, radio messages, and social media to reach the masses.  To bring attention to the issue of animal rights, Instructables user Aldric Négrier has designed a symbol that can be 3D printed and used by those who support the cause. 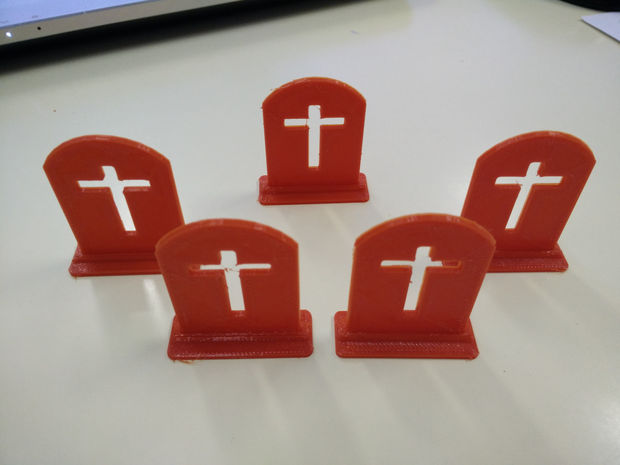 Targeting consumers of meat at supermarkets and grocery stores, he explains, “The idea is to 3D print some R.I.P symbols and position them in front of every dead animal we can find, as a tool to get people thinking and debating the issue of animal rights. Hopefully this gesture will make people rethink what they are doing, instead of automatically putting the animal ‘product’ in their shopping baskets without even thinking what the consequences of their actions will be.” 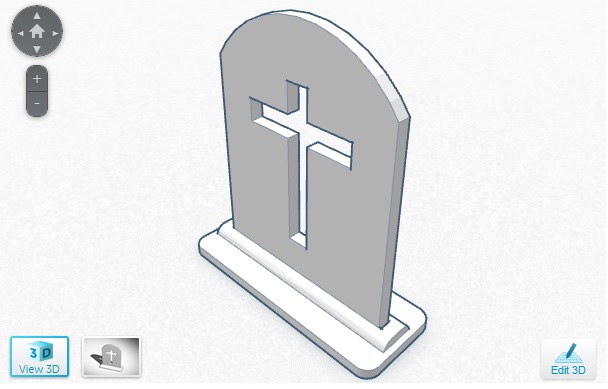 Anyone, anywhere with access to a 3D printer can manufacture the symbol and join the effort that seeks to bring attention to animal rights, the health issues that eating meat could give rise to, and the killing of “150 billion water and land animals every year for profit”. Just print the symbol and “target dead bodies everywhere.” 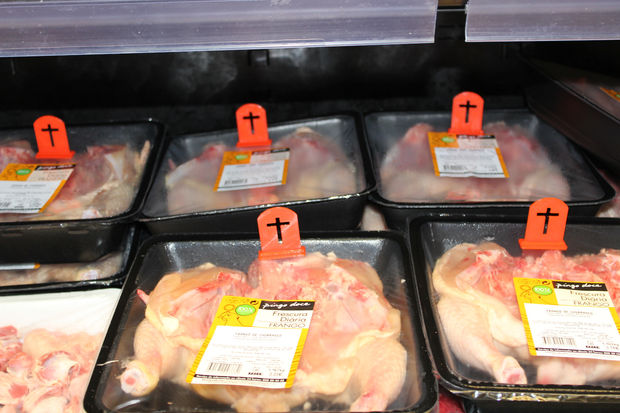 To read a detailed study of how 3D printing can transform and affect political and social situations, see here. As such, 3D printing custom symbols, objects or messages, sounds like the latest addition to the armory of paraphernalia used in activism. 3D models and designs can be shared and downloaded instantly allowing activists to distribute a far more tangible, and probably more powerful form of expression. Unfortunately, such objects would probably mean more plastic, but if its made in recyclable filament then maybe it won’t leave as much of a footprint.