Design and Print Your Own Model Railroad

In most cases, model trains are seen as a hobby for old men, so its a wonder that its joining forces with the likes of 3D printing. It is hoped that by doing this will not only improve the hobby for current fans, but also draw in younger, tech savvy hobbyists at the same time. The San Diego Model Railroad Museum has introduced 3D printing classes after recieving sufficient interest and funding, allowing Museum Director Anthony Ridenhour to invest in a 3D printer and provide teaching.

The classes are taught by Designer Clayton McIntyre, with the intention of showing patrons of the museum how to not only design their own models, but also print them in 3D. These classes also allow those learning there to customize their own model railway layouts. Some examples of the models they can design and print include miniature signs, park benches or even their own house. 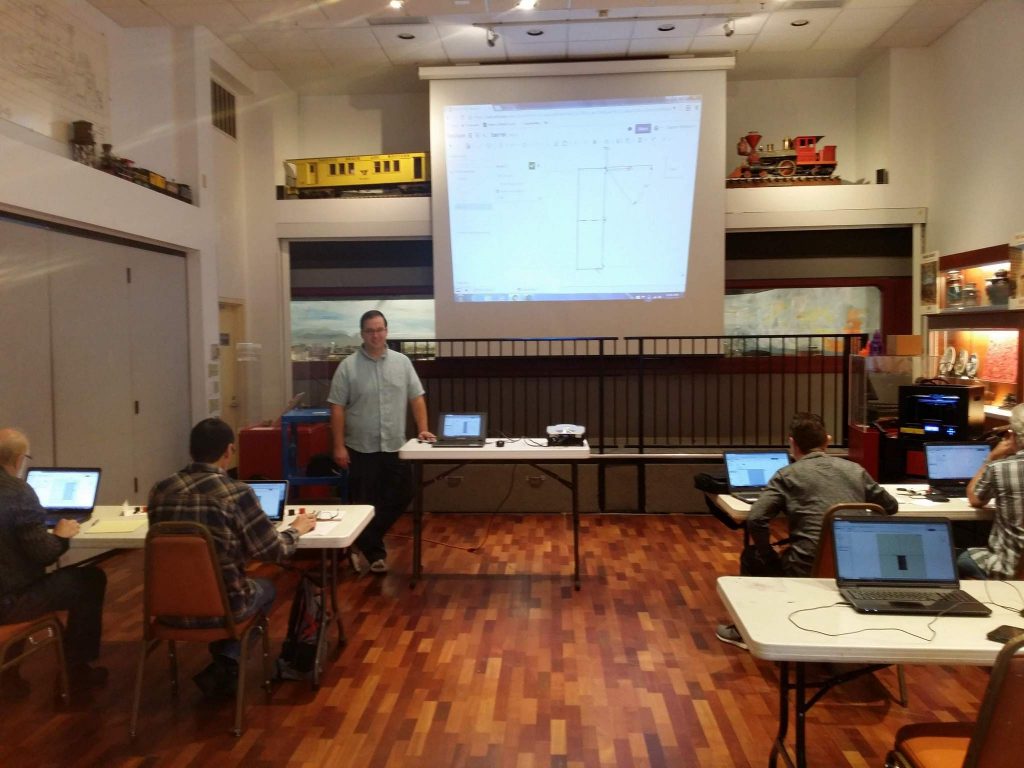 So what brought on this interest? 3D printing and railroads were a match made in heaven before this introduction of a teaching course, with the success of a 3D Printed Garden Exhibit, also hosted by the San Diego Model Railroad Museum (http://3dprintingindustry.com/news/3dp-model-railroad-80597/). McIntyre is planning to teach his students how to use Onshape, a cloud based 3D CAD system comparable to leading software on the market, as well as crash course in Simplify3D, professional grade slicing software which allows the printer to print finished designs.

The intention behind this course is to show hobbyists that if they can thin it, they can create it, even if you don’t have the best making skills. The skills taught in the class don’t just apply to creating railroad models either, hence why the course has also attracted the likes of designers and engineers who wouldn’t usually have an interest in miniature model railroads. One student even bought themselves their own printer as a  recent class neared its end.

Thinking and creating in 3D whilst using Additive Manufacture to make ideas into touchable, usable things is becoming more and more widespread as it becomes more accessible to the masses. These classes are only one example of this. So long as you have a strong base layer to build up from, you can create nearly anything you set your heart on. This is something both learning and 3D printing share. 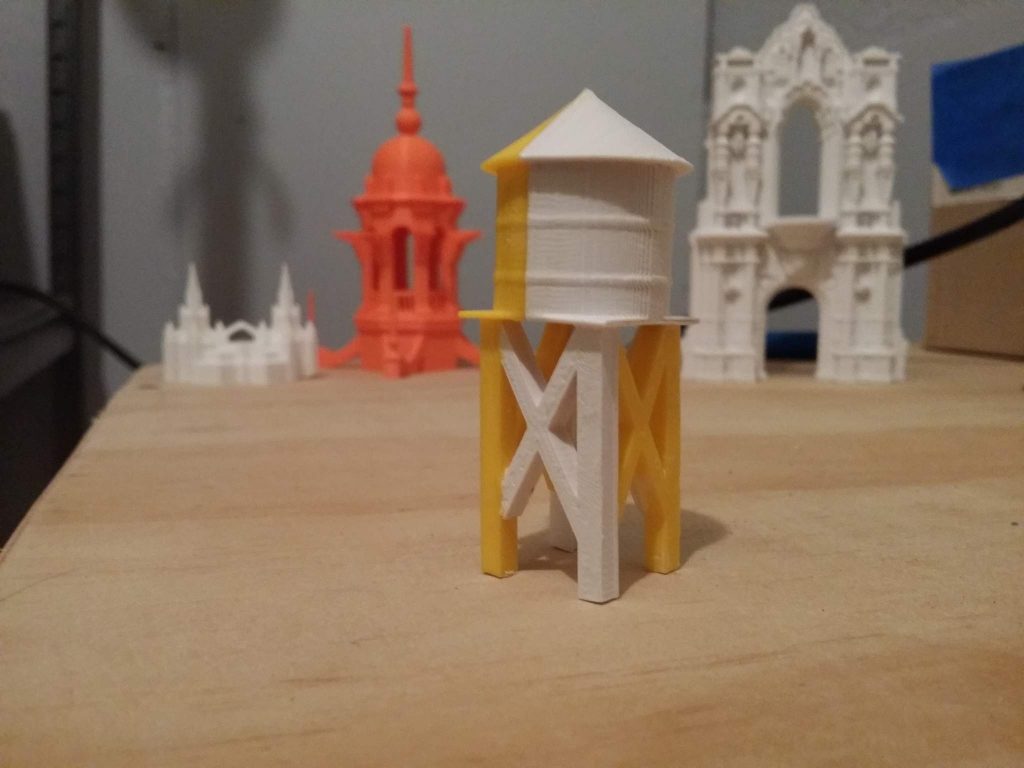 Some of the models that have been created so far include barrels, shipping crates and water towers, all with the guidance of McIntyre. It can’t be said at this stage whether 3D printing will give model railways a face lift, and whether all hobbyists feel its something the hobby needs. However, these classes have at least opened doors to another avenue of model railroads that would otherwise not exist, making it more accessible and interesting to hobbyists who normally wouldn’t be interested.