CRP is off to Space with new Windform XT 2.0 Material for SLS 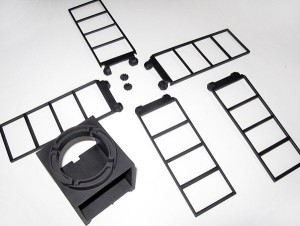 Elon Musk, the superstar entrepreneur who founded both Tesla Motors and Space X, said once that many technologies developed for electric cars can be used in rockets and vice versa. An Italian-American company, CRP Group, took a slightly different approach, using 3D printing technologies first to create the Energica Ego electric superbike and then moving on to space with the KySat-2 Project. The tiny satellite launched last month as part of NASA’s ElaNa IV mission.

While the motorcycle is – quite appropriately – being developed in Italy, in the Emilia Romagna region that is also home to Ducati as well as Ferrari and Lamborghini (all early adopters of 3D printing technologies for rapid prototyping), the satellite was – also appropriately – developed in America by CRP USA, together with the University of Kentucky, Moorehead State University and Kentucky Space, acting as mission manager and coordinator. 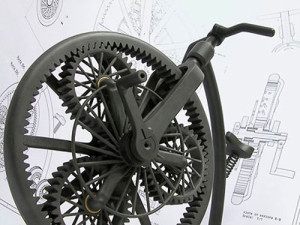 KySat-2 is a 1U CubeSat (which means it is a miniaturized satellite that usually has a volume of exactly one litre, or 10 cubic centimeters, which qualifies as “one unit”). Its mass cannot be higher than 1.33 Kg and – if you have ever experienced Ryanair’s strict policies on extra hand luggage – know that they are nothing compared with taking an object into orbit, where every extra gram equals higher launch costs.

So the unique possibilities offered by SLS technology and the qualities of CRP’s Windform XT 2.0 material, a powder mix of polyamide and carbon fibre that can achieve maximum toughness with minimal specific weight, proved key to the success of the space mission. KySat-2 was launched aboard a Minoatur I rocket by Orbital Sciences. It has already begun transmitting its position and will remain in orbit for around one year, serving mostly as an educational tool for the students who built it (who will also try to use it to take some space photos). 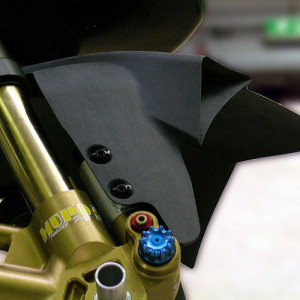 The satellite was entirely built and tested by students and engineers of the two Universities, with most of the sub-systems designed internally. CRP USA, along with CRP Technology, produced parts that were incorporated into the deployable solar panels, camera annulus, lens cover, deployable extensions, antenna clips and battery holders. The Windform XT 2.0 they used is the highest grade in the range of 3D printing materials produced and sold by CRP Group. It has been deemed suitable for use in all aerospace applications, having passed all of NASA’s outgassing tests.