Chuck Hulls' Award From The Economist

Chuck Hull, 3D Systems’ founder and the original inventor of 3D printing with the Stereolithography process, has received The Economist’s prestigious 2013 Innovation Award. The Awards aim to recognise significant contributions across science, technology and society. Whilst this Award has been some time coming, the emergence of 3D printing as a generic term for a host of related (some distantly) technologies that have entered the public’s imagination of late may have contributed to this much deserved award happening now.

Chuck Hull started developing Stereolithography in 1983 and subsequently filed for patents. Stereolithography also goes by the occasional alternative names of photo-solidification, solid free-form fabrication and solid imaging. Hull went on to form what has become one of the two giants of 3D printing, 3D Systems Corporation, in 1986.

“We are delighted to recognize the pioneering role Mr. Hull has played in this fast-moving field. 3D printing is a hugely exciting technology that is starting to transform the way things are designed, manufactured and sold.” said Tom Standage, digital editor at The Economist and chairman of the judges who decided the awards.

For his part, Hull, who remains fairly quietly as Chief Technology Officer at 3D Systems, said: “I am honored to receive this prestigious award and to be part of such a distinguished group of honorees. I always knew that 3D printing had the capacity to significantly change the entire design-to-manufacturing process, but greatly underestimated the full impact that my work would have on every facet of our lives. It is both exhilarating and humbling to be part of the movement to localise manufacturing and democratise consumer access, through the power of 3D printing.”

Anyone else get the feeling that Mr Hull is much more comfortable in a lab than in the limelight? 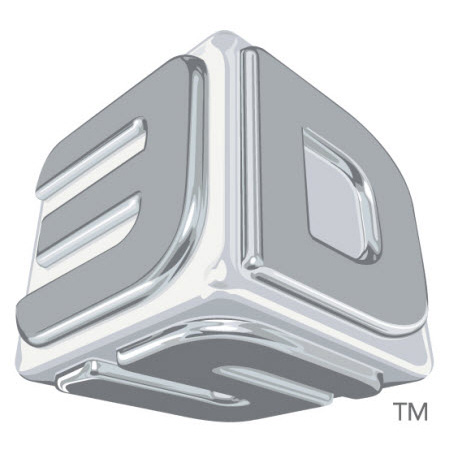