So many times we’ve wondered if desktop 3D printing of consumer products can really be used to fuel a sustainable business. Coupled with 3D modeling proficiency, there are cases where it is beginning to do so and that is what Arin Panait, a 52-year-old Maker and modeling enthusiast from the Romanian town of Slobozia, is counting on.

He has just launched an Indiegogo campaign, through which he intends to share his passion for model cars, trucks and trains, and, in particular, for a Romanian line of trucks form the 1960’s called Bucegi. Working with friends and a 3D printer he has modeled three different version of the Bucegi and is making them available to 3D printing and miniature model enthusiasts throughout the world in exchange for a means of sustenance. 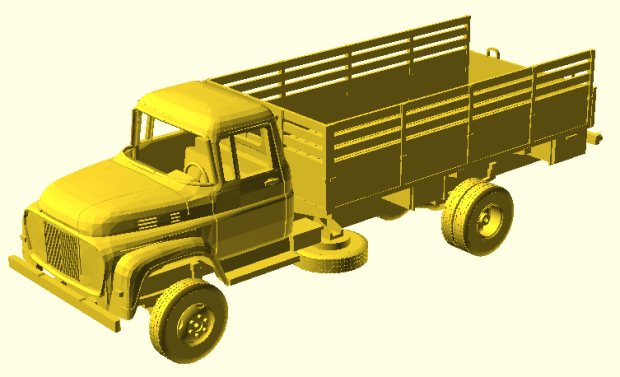 Although he does run a very popular blog on car and train models in Romania, Panait does not have a regular job and is afflicted by a severe form of asthma for which he needs daily medications. In his youth, his job was driving the Bucegi trucks, which is the reason why he developed such a strong passion for them, and now he hopes that the same truck he loved can help him get through a difficult time.

Over the past 11 months, Arin created and 3D printed 22 different trucks. Of these, only 3 models can be fully built using only 3D printing (other models require woodwork and other process). He is making them available in two versions: one is pre-assembled and allows you to build the entire truck by 3D printing only a few different components. The more complex versions are made up of 35-40 STL files (20-25 for the truck bed and 15 for the cabin). The files are all a 1:43 scale, but, if needed, they can be scaled to 1:87. 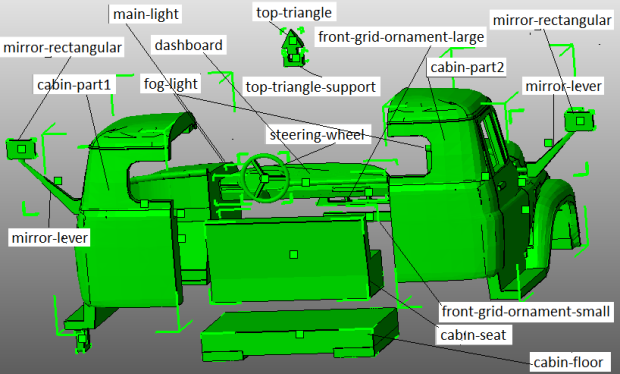 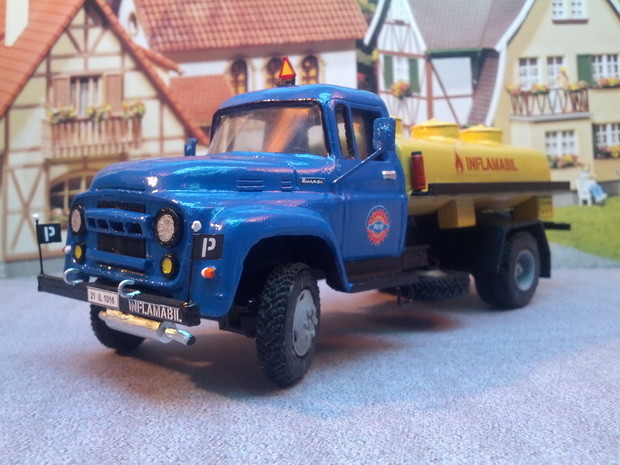 Arin is making all three models available asking in return for any contribution ranging from $10 to $5,000, enough for his sustenance (including basic food, rent, and medications) for one year and, thus, for him to produce the next batch of designs. For Arin, reaching the goal is a matter of day-to-day needs, but for the global miniature modeling and 3D printing community it could be an important milestone as well.