The first functional “bioficial” thyroid to be implanted in a human being will be completed by 2015 according to a recent release by Skolkovo, Russia based 3D Bioprinting Solutions. The news, which was first reported by the Russia Today online version has been confirmed directly to 3DPI by 3D Bioprinting Solution’s Marketing Manager Julia Smirnova. 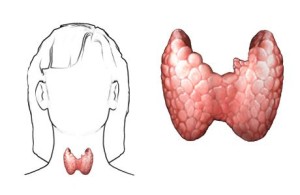 “Our team is planning to bioprint the thyroid in March of 2015,” Julia explained. “We are talking about printing the construct. Of course we will need some time for in-vivo tests to examine the viability and the functionality of our constructs. This may take more time, perhaps until the end of the same year.”

3D Bioprinting Solutions is moving rapidly. Only last October the company, based in the Skolkovo Research Center, the most advanced in Russia, announced and presented its first bioprinter, capable of using different kinds of bioinks, which means cell-based hydrogels, tissue spheroids-based hydrogels and different types of tissue spheroids directly. At the time, the young company also made it clear that its primary, long term goal, is the biprinting of a functional, complex organ such as a kidney.

Thyroid glands however make a perfect first candidate for 3D bioprinting as it has a much simpler structure and will thus be used to prove the compatibility of bioficial organs with living organisms. 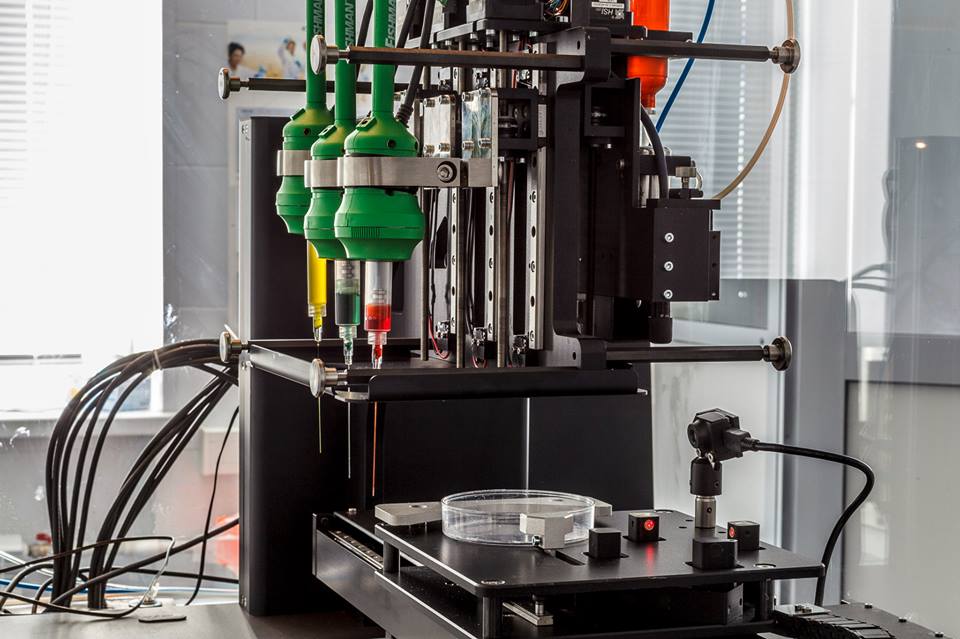 “We’ll start with mice. We already have a plan on how to test it: we’ll shut off the thyroid with radioactive iodine, which will cause the level of hormones in the organism to drop. We’ll then transplant the printed structure, and if the level of hormones gets back to normal, we will be celebrating with champagne,” Vladimir Mironov, the laboratory’s Head of Research, said in a recent interview.

The long term goal of 3D printing a kidney will require significant progress with current bioprinting technologies. Some argue the cellular structure of organs such as the liver and kidney is so complex it could never be replicated artificially while others set that goal many years in the future, with the most optimistic pushing for not earlier than 2030. 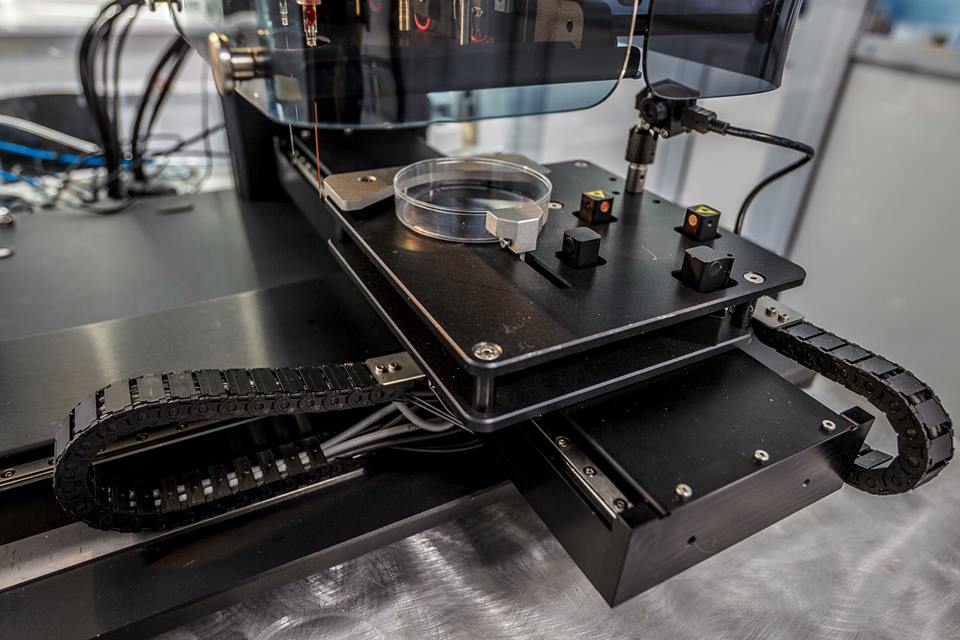 3D Bioprinting Solutions has been quite bold with its statements and currently thinks it may be able to create a functional bioprinted kidney by 2018. “Many specialists in the field of bioprinting consider that such complex organs as kidneys could be printed within no less than 15 years,” Julia Smirnov conceded, but, she argued “we believe that it could be achieved considerably faster as we have observed that more and more scientific groups are working in this field and we can already see new and more revolutionary approaches in the bioprinting technology being introduced regularly.”

Along with possibly offering an alternative to the legions of people suffering from thyroid dysfunctions, the first experiment with the thyroid will soon begin to give us a clear indication of what we can expect in this incredibly fast moving – and ever so important – field of 3D printing.