Betting the farm on a Chinese FabLab

Lucio Pentagna Guimares Neto is one of those inspirational men that is constantly looking to change the world. His radical thinking has led to the first maker space in China, a hack vacation farm in Portugal and he is not close to finished yet.

Guimares is not your average Bed & Breakfast owner. He wants to change farming and have an effect on the food we eat every single day. A Brazilian man of mixed descent, half Italian and half Portugese, he went on to become a corporate CEO in Brazil after acquiring a legal degree and MBA, but he has always been fascinated by more practical matters.

His heart simply wasn’t in big business, even though he hit the heights of CEO at an early age. After seeing how other people behave when money is at stake, he simply could not continue.

He’s a maker at heart and wanted to turn his passion into a career. 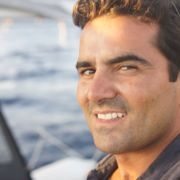 If in doubt, buy a boat

So he turned his back on the high-flying career and devoted himself to travel, learning, helping people and creating a sustainable future. He travelled the world, but he didn’t even do that the normal way. He bought a boat in Europe and, with no experience, sailed it all the way home.

It’s the way he learns. He bought a motorbike at 35 and within six months was on the racetrack. He bought his first 3D printer with no prior experience, too, and simply taught himself how it worked.

He carried on sailing for another year and eventually decided to move to China in 2009.

A maker space for selfish reasons

He set up a maker space simply because he could not have all the equipment in his apartment. He also realised by opening the lab to others he could get companies to get involved and give him their machines.

He educated himself in mechanical engineering and 3D printing and the hacker space eventually morphed into the Fab Lab called XinFab, in the heart of Shanghai. Xinfab partners with MIT’s quirkily named Center for Bits and Atoms, which is heavily involved with digital fabrication and computation.

Fab Labs bring makers and the general public together. It’s a place where people can come to simply create. This one in particular is also an outreach programme for the 3D printing industry, which allows the community to understand the potential of 3D printing. It’s a hack space for early adopters, enthusiasts and those that are simply interested.

China went crazy for it.

A Fab Lab is a lifeline for startups

The Fab Lab now helps entrepreneurs realise their potential with rapid prototypes and limited run manufacturing techniques that simply would not be possible with traditional manufacturing companies.

With a raft of equipment, including welders, lathes, hydraulic presses and a soldering station, as well as the skills to make the most of them, the Fab Lab is a one stop shop for an entrepreneur with an idea.

He was on his way. 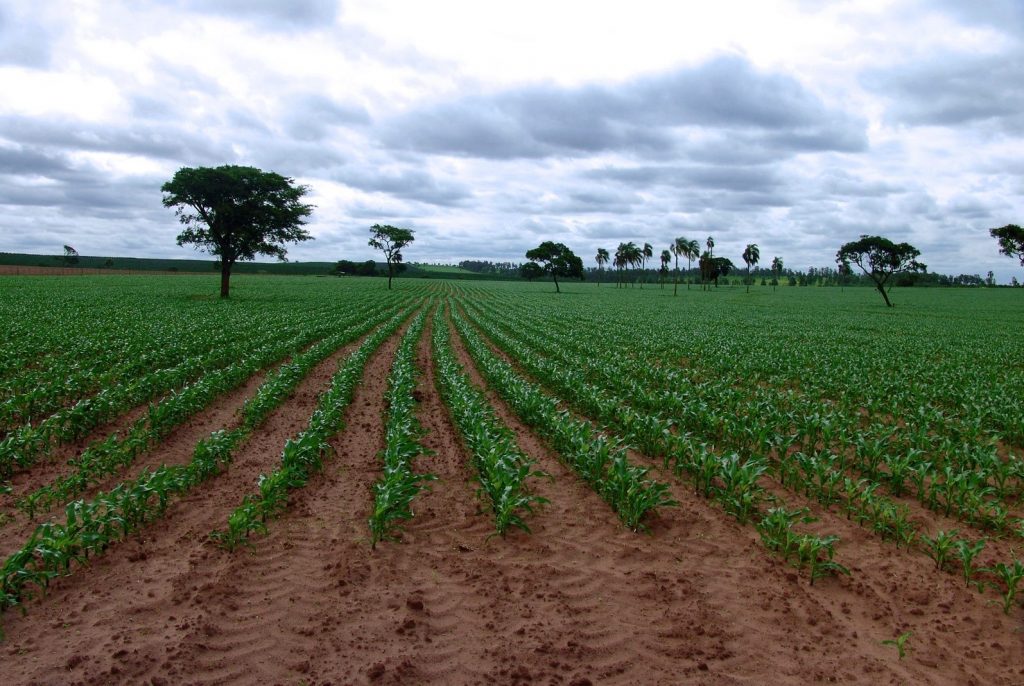 Now he has bet the farm

Neto truly found himself on his journey and decided to tie together everything in one new project. He bought a 22-hectare farm in Portugal and is focused on farming, which has been taken over by big business. Young people don’t want the family farm anymore and he wants to change that.

He has a Fab Lab that is concentrating on bringing back small farming, with technology that will help. He wants to gamify farming, so you can analyse the farm on your smartphone and make Farmville actually real.

He has invited people to come to the farm to make solutions, from apps to control the phone to drones that can spread nutrients or scan for pests. While they are there they can surf, they can work on their own projects in the maker space and also contribute to his cause.

In the end, he dreams about robots that harvest produce without damaging the Earth. He wants, essentially, to build an artificial ant. That will take money and a lot of work.

It’s an exciting project, though, and it comes with a noble cause. We wish him luck and we are sure, on some level, it’s going to work.