China is the world’s centre of mass manufacturing and now it is embracing 3D printing. A new report has revealed that China will overtake the US in terms of 3D printer sales this year. So what does this mean for the industry as a whole? A report from journal 3D Printing World has some potential answers.

The sheer size of China’s population means that the potential business for companies selling equipment is mind-blowing. Last year 258,000 printers under $5000 were sold globally according to Wohlers Report. Just 5,500 of those were sold in China, but that is a number that is expected to grow to more than 20,000 by 2020.

China about to pass the US

China is expected to overtake the US in terms of the amount spent on 3D printers this year and should streak ahead in the next two to three years.

Government investment is helping this process. Kangshuo Group is eligible for 100 million Yuan ($15 million) and a 3D printing centre will take pride of place in the world’s tallest building this year.

Technological advances have now proven the capability of 3D printing in the most demanding applications. General Electric used the process to create fuel nozzles that last five times longer and weigh 25% less. It will make 30,000 of them this year.

Some examples of 3D excellence

A New Zealand firm, Rocket Lab, brought us a battery-powered rocket that has cut the cost of production in half. Airbus, meanwhile, used 3D printed aluminium frames to cut weight by 35% and improve hardness by 40%.

Adidas brought us Blade soles and all kinds of innovations have helped to ensure that 3D printing has to take over from traditional manufacturing in the long run.

3D printing is also helping to revolutionize healthcare and China is at the head of the pack here. In fact it has already approved certain implants and 3D hip replacements are taking over as the preferred option.

China is heavily involved in bioprinting, but like other nations it has not yet reconciled the ethical concerns about printing life.

XYZPringint is currently the biggest supplier of consumer printers, with 21% of the global market and 50,000 sales. 3D Systems comes in a distant second with 10% and then M3D and Ultimaker have 9% each. Stratasys does better in the commercial sector, but under $5000 it can only manage 8% of the market share.

Stratasys focuses on commercial grade work, so its revenue of $504.2 million are more than double that of 3D Systems in second with $239.2 and EOS in third with $187.9. Whoever wins the marketing race in China, though, can streak to the head of the pack.

A country waking up to the potential

China was slow on the uptake with 3D printing, but it is catching up fast. 31.4% of companies are using 3D printing for protyping purposes, compared to 21% in 2014. 13.2% have adopted 3D printing as part of the manufacturing process and 6.6% are producing finished products with a 3D printer. Just 2.5% are making products that can’t be made by traditional methods.

Companies that haven’t adopted 3D printing are mostly concerned with the cost of implementation (42%), followed by concerns about quality (33.1%), a lack of expertise (32.2%) and the simple fact that current printers are too slow (25.6%). 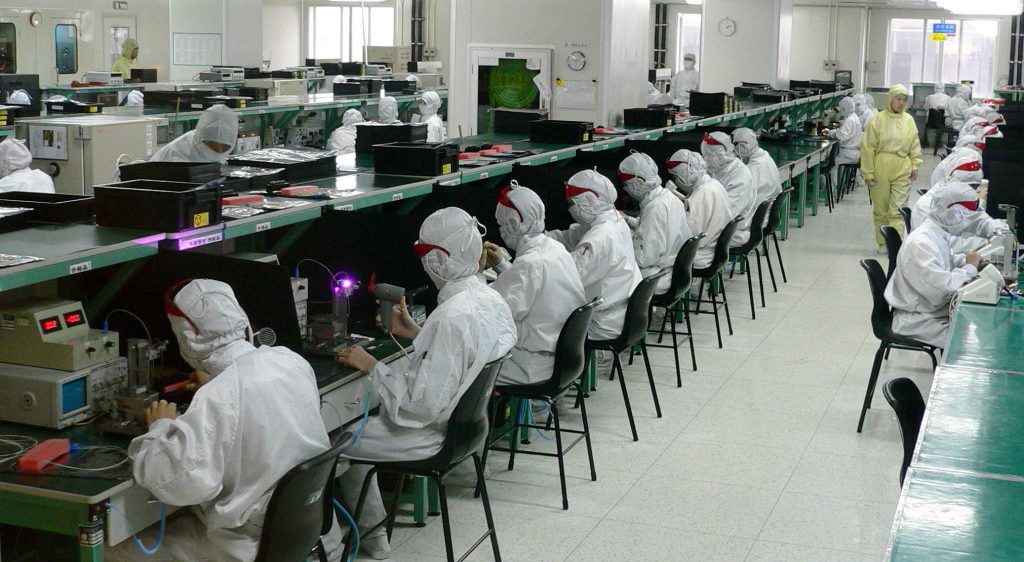 3D en masse is on the way

Mass manufacturing is on the way and China, more than most, will have to adapt. Much of China’s reputation as a manufacturing powerhouse is based on its ability to mass produce products for a low unit price. 3D printing will disrupt this business.

So Chinese firms know they can adapt and thrive, or they may struggle to survive.