How will Europe tackle the IP problem in 3D printing

The issue of Intellectual Property just won’t go away and we all know it’s a major problem that the 3D printing world will have to deal with. Now a new paper from the University of Helsinki’s Faculty of Law, the Admanl Project and Tekes hopes to shed some light on the matter.

3D printing technology is getting better and cheaper. Since 2007, universities and collectives have worked on open-source software and DIY assembly kits. A number of patents have now expired, too. So entire desktop manufacturing processes and 3D printing are now within reach of the average home user.

As this technology improves we face an ethical conundrum. With a 3D scanner and printer we have the means to copy virtually anything and disrupt the entire supply chain. The Finnish institutions joined forces to see how this might impact patent law specifically and what we as an industry can do about it.

Perhaps unsurprisingly, the report revealed a great deal of uncertainty in the system. There is no case history to fall back on right now and the IP holders, CAD file repositories and the end users are all involved.

Europe has at least one answer

The EU Unitary Patent Package has been mooted as a potential solution, but it is stuck in the process of ratification and has been there since 2013. Even when it comes into force, there is still likely to be a period of confusion. Best practice and a set of rules for the additive printing industry as a whole will emerge from the first disputes.

Of course most of the copyright infringements will simply never come to light if technology follows its current path. Consumer goods like toys or jewelry could easily be copied by a home user in their own home. Others will get access to CAD files and create their own from nothing, which is an even greater threat to a company’s Intellectual Property and their profits.

Intellectual Property infringement gets even more complex, because first of all 3D printing must be included in the scope of protection of the patent and there are product and process patents that are separate issues. So a 3D printed object that is a copy of a moulded product would automatically be excluded from the process patents as things stand.

Indirect infringement could be a big issue

Then there is indirect infringement, which is aiding and abetting an infringer. This could and probably will be applied to a CAD file repository at some point. At the moment it can be applied to individuals or companies that supply parts of an overall structure, but the actual design could easily fall under that umbrella.

The study raised a number of troubling questions for the industry as a whole and one of the biggest issues is that 3D printing might lead to a number of unsuccessful, expensive and difficult infringement cases. The boundary between making or repairing a product could cause a major problem. Even the file repositories could offer some form of defence as the end user will have to provide a certain level of interpretation.

The paper suggests that, faced with a loss of IP value, the holders might want to consider a compromise. So they could sell CAD files at a much lower price, following in the footsteps of the music industry. This could help reduce the incentive for people to infringe on copyright.

The music industry has painful lessons

File repositories, meanwhile, should consider making legal agreements with the companies themselves. The likes of Napster and Pirate Bay have shown that simply denying responsibility for the files on the server does not work and the companies should take note and take steps now.

The EU Unitary Patent Package will almost certainly come into force, so there is no reason for individual countries to legislate this issue right now. 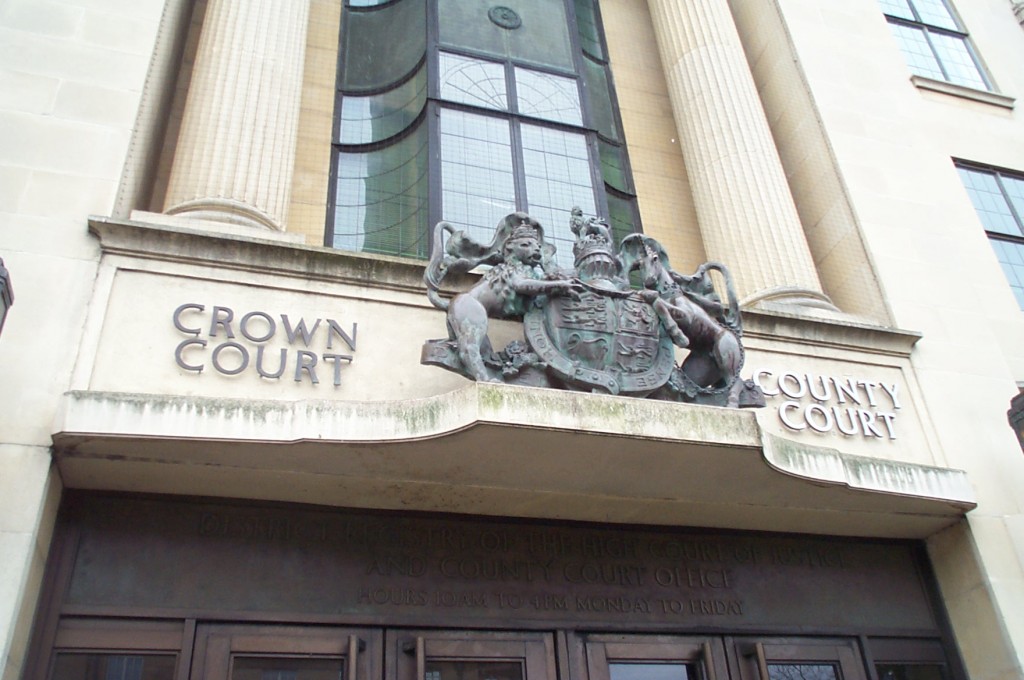 This is going to get bloody

Even when it comes into force, though, the only way we will come to a clear understanding of 3D printing’s impact on Intellectual Property and Patent Law is when the individual cases come to court. It’s going to be a tough adjustment and there is no real way to avoid the fight.

All the industry can do is to foster a co-operative environment and be ready to change when the time comes.