In Paris, Groupe Gorgé’s subsidiary Baumert just won a €4 million order as part of the French consortium Novarka, which was established to build a new shelter to prevent the Chernobyl reactor complex from leaking radioactive material into the environment.   In order to accomplish this, some of the old structure must be deconstructed.  Remember, this is to replace the present sarcophagus, which was hastily constructed after the accident that destroyed reactor 4 on April 26, 1986. 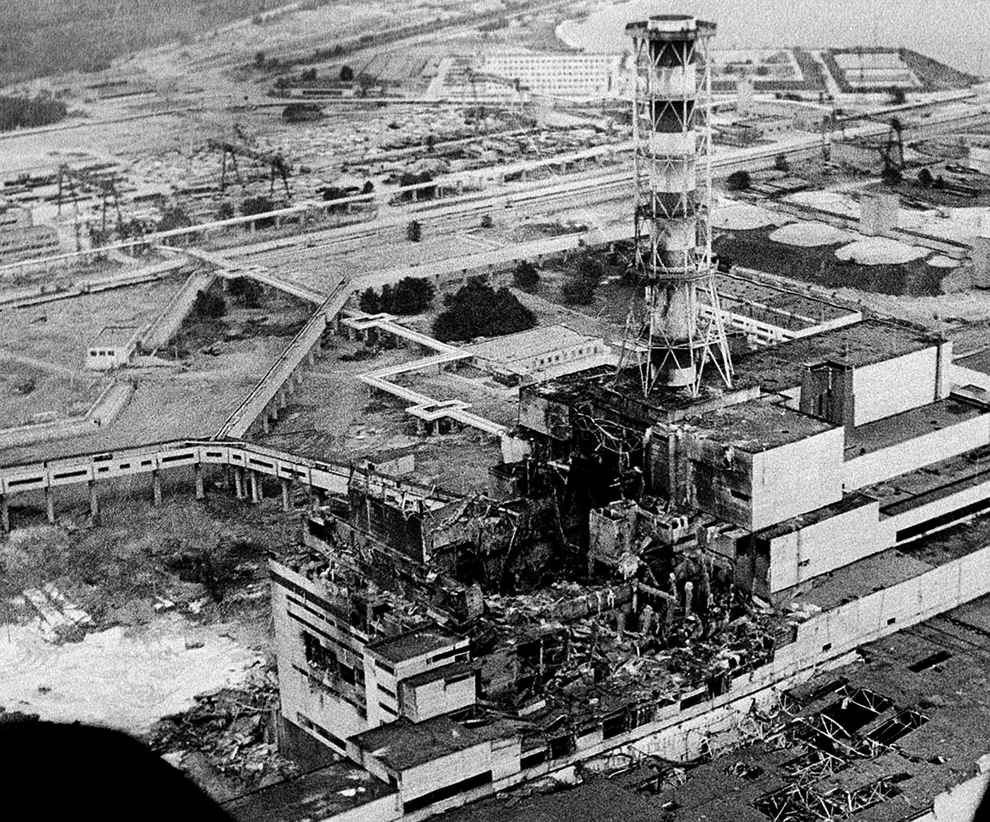 As you can imagine, dismantling contaminated waste inside the sarcophagus is a difficult task to manage.

The Groupe will supply some thirty special doors. Two of them represent a remarkable technical challenge: two lifting doors covering a surface area of more than 150m² and weighing more than 70 tons will be installed in the arch, at a height of more than 80 meters. 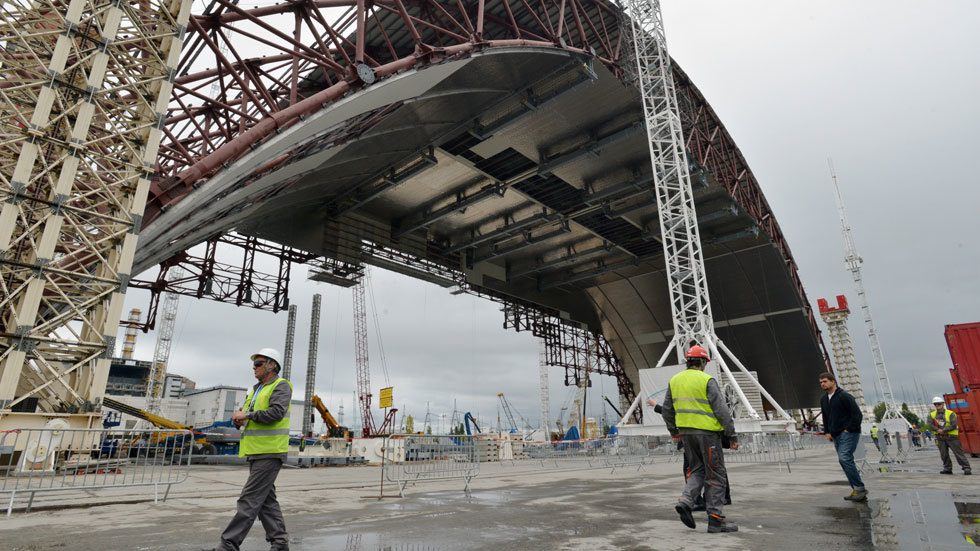 After purchasing Prodways, whose proprietary MOVINGLight 3D printing process uses a moving DLP projector and LED lights to harden UV-curable resin, Groupe Gorgé was recently honored with the 2014 Prix de l’Audace Créatrice, a prestigious award created in 1996 to recognize France’s most daring and unique companies.  Prodways has also recently signed a partnership with the CEA-Liten (Laboratory of Innovation for New Energy Technologies and Nanomaterials) to research materials and printing processes. 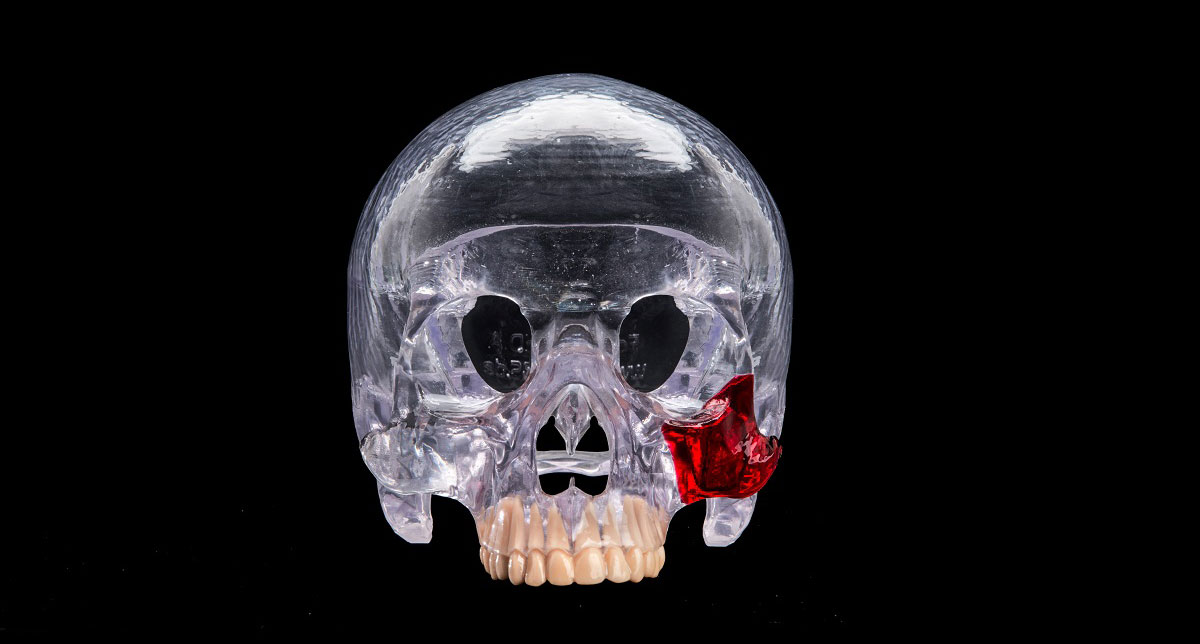 In 2013, Groupe Gorgé reported revenue of €214.5 million. It is backed by 1,300 employees and operations in over ten countries.