In a previous article at Nanalyze, we highlighted a 3D printing company called 3D Group that in July of 2014, unveiled a 1.8-cubic meter 3D printer which was featured at the ‘Inside 3D Printing’ expo in Melbourne. 3D Group stated the ambitious goal of putting a 3D printer in every primary school in Australia, which reminds us of Tinkerine’s business model to do the same in Canada. Additionally, 3D Group managed to find a graphite miner to partner with and then created a subsidiary called 3D Graphtech, which was going to create graphene 3D printing materials. This sounds strangely similar to the business model that Lomiko and Graphene Labs have. 3D Group was looking to enter the public market through a reverse merger with Oz Brewing (ASX:OZB). Neither of these business plans ended up working out because 3D Group recently voluntarily declared bankruptcy. 3D Group then agreed to sell their “printing assets” to a company called 333D, and Oz Brewing will now acquire 333D. The amalgamation of all of these entities will then move ahead to pursue 3D printing with a website coming soon:

Oz Brewing currently has a market cap of $4.4 million USD and trades at .007 cents a share. Any stock that trades at a fraction of a penny should be immediately shunned by investors. At this price, it would have been kicked off the major exchanges for not meeting minimum market cap requirements and then would be subject to the lax regulation of the OTC market it would most likely begin trading on. 333D may instigate a reverse stock split in order to not appear so heavily diluted. Situations like this usually develop from companies that are issuing shares left and right to “consultants” to keep the company running while subjecting the current shareholders to heavy dilution.

333D issued a press release (PDF) a few months ago regarding a letter of intent they signed with CreoPop to distribute their 3D printing pens in Australia and New Zealand. CreoPop pens do no melt plastic but rather use polymers that harden when exposed to LED light allowing you to safely create abstract objects such as this one: 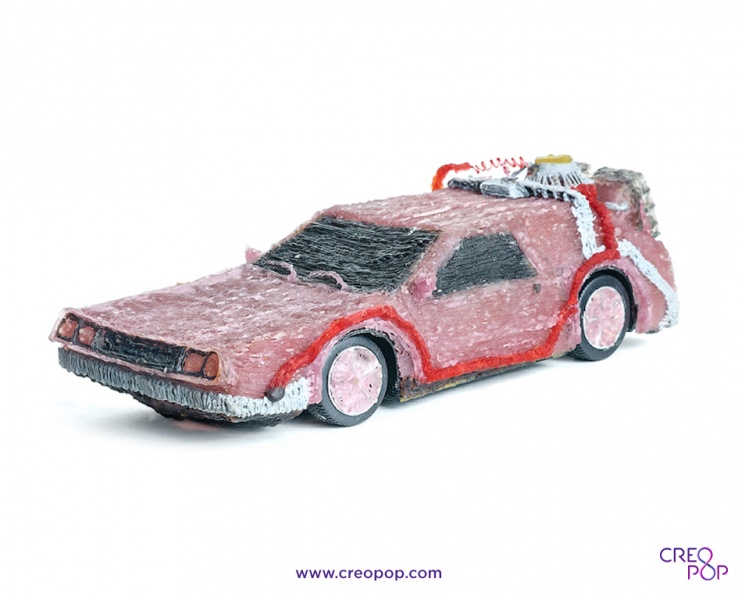 The pen was part of a very successful crowd funding campaign which raised $207,987 and now everyone is waiting for their pens which are expected to begin shipping by August, 2015. While the CreoPop received a great deal of positive press, being able to “exclusively market and distribute Cre0Pop in Australia in New Zealand” doesn’t sound like a promising future. What value add can I get from ordering a CreoPop pen through 333D when I can just order one direct from the company that makes them? How much is the maximum possible sales that can be achieved by selling a niche product to two countries with a total population size of 27 million? Is 333D’s business model to distribute other people’s 3D printing products?

At this point most investors will have completely switched off with all the red flags being thrown here. We at Nanalyze often identify 3D pretenders on the over-the-counter (OTC) markets, but they can also appear on foreign markets that are not subjected to the intense scrutiny and regulation that major exchanges are. Whatever Oz Brewing ends up transforming itself into, odds are extremely high that it will not be a commercial success. 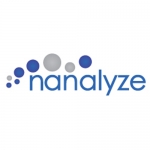 Founded in 2003, Nanalyze started as a forum where investors could share information on companies involved in the nanotechnology space and differentiate real nanotechnology companies from “pump and dump” OTC stocks that attempted to capitalize on the hype surrounding nanotechnology. Nanalyze now publishes articles on emerging technologies for investors including Nanotechnology, 3D Printing, Emerging Electronics, Live Sciences, and Renewable Energy.