3D printing for prototyping aerospace parts is a long-established practice, but only in recent years has the technology made its way into the production of end-use parts.  While GE continues to work towards metal printed parts into aircraft, Stratasys is hard at work on the plastics side.  Today, the company announced that aerospace giant Airbus has 3D printed over 1,000 parts for the passenger A350 XWB aircraft, completed and delivered to Qatar Airways in December of last year. 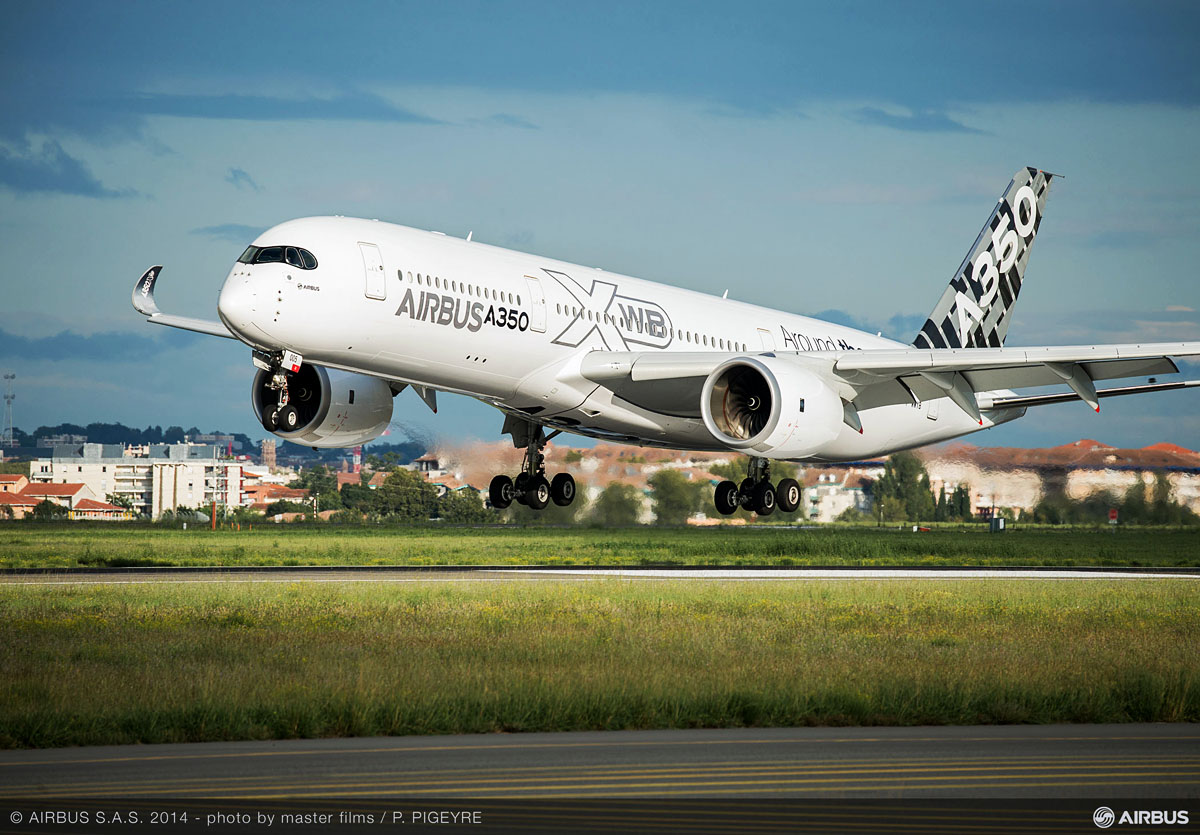 In a press release, Stratasys stated that the aircraft manufacturer relied on 3D printing for its flexibility, so that it could meet its scheduled delivery. The 1,000 parts were printed from Stratasys’ ULTEMTM 9085 material, which has met the aerospace requirements set by Airbus.  At the same time that the components were strong and lightweight, due to the FDM technology used to print them, they were also flame, smoke, and toxicity (FST) for use inside of the aircraft. Though the parts weren’t specified, it’s likely that some of them were coverings for electrical components. The Airbus video below provides more insight into the company’s 3D printing facilities and how they apply specifically to the recently produced aircraft:

Executive Vice President of Business Development, Marketing & Vertical Solutions for Stratasys, Dan Yalon, said of the project, “We are delighted that Stratasys additive manufacturing solutions are being adopted by Airbus for its flagship A350 XWB aircraft. Both companies share a vision of applying innovative technologies to design and manufacturing to create game-changing benefits.” He continued, “Our additive manufacturing solutions can produce complex parts on-demand, ensuring on time delivery while streamlining supply chains. Additive manufacturing also greatly improves the buy-to-fly ratio as significantly less material is wasted than with conventional manufacturing methods. Stratasys is looking forward to bringing these and other advantages to its collaboration with Airbus and to being part of Airbus’ Factory of the Future initiative.”

3D printing aerospace components is neither new for Stratasys or Airbus.  Including its work with Airbus, Stratasys has a history of 3D printing prototypes, jigs and fixtures, and even end parts for the aerospace industry.  Airbus, which will also see the use of GE’s 3D printed metal components, will be 3D printing satellite parts for the UK Space Agency and Innovate UK’s National Space Technology Programme.  Ultimately, the company even envisions 3D printing entire aircraft, though that is still a long ways off.  Perfecting 3D printing to ensure that it can be used for more critical end components in aerospace is still a little ways off, as well.