If you’re a 3D printing enthusiast, you’ve probably heard about the Arizona-based car manufacturer Local Motors, who have established themselves as the leading innovator in 3D printed automobiles since debuting the first 3D printed car at the 2014 International Manufacturing Technology Show (IMTS) in Chicago. Since then, Local Motors has been working out of the new facility in Knoxville, Tennessee, to build the world’s first fleet of 3D printed road-ready automobiles, which they plan to have available in late 2016. With their expanding factories, Local Motors is able to fully 3D print and assemble a vehicle in less than 48 hours, which they believe will soon drop to less than 24 hours in the near future. 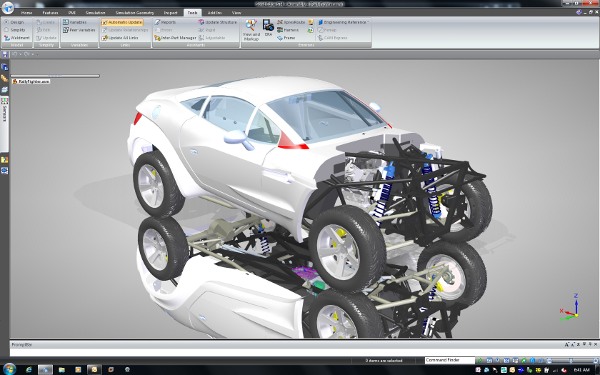 “I can change it on a dime,” said Local Motors CEO and Co-Founder Jay Rogers. “I can make it shorter, I can make it taller, the second vehicle can be different from the first vehicle. Model years cease to exist, products are developed 20 times faster, 36 times faster.”

Now, It seems like Local Motors will be getting a little help with their future innovations from a company that shares a similar interest in 3D printing technology, the tech company Siemens. With a common vision about the future of 3D printing, Siemens and Local Motors partnership has actually been in effect since 2011. Local Motors is already dependent on the Siemens Solid Edge Software, their mainstream CAD software, which enables the automotive manufacturers to import and edit non-native CAD models. Not only has Siemens technology been used in their Maryland-based workspace at the National Harbor, but Local Motors will also implement their software in their newest factories as well, which are opening up in Berlin and Knoxville later this year. 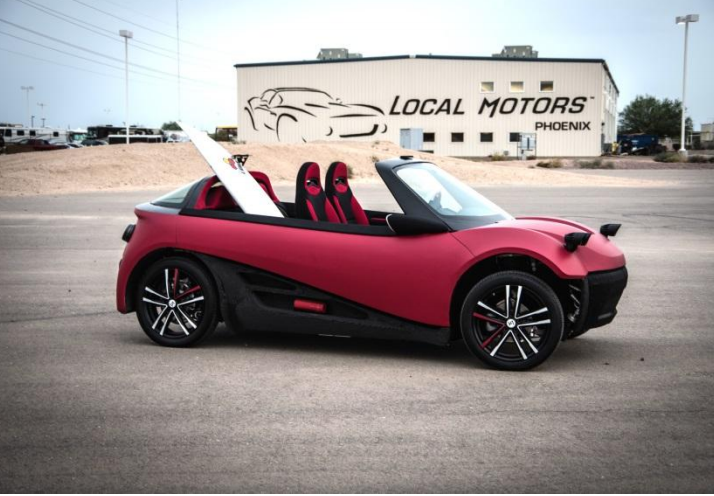 With the renewed partnership, Local Motors will now expand into using more technology created by Siemens, including their NX software and Fibersim portfolio. The NX 10 software is an integrated product design, engineering and manufacturing solution created by Siemens to help streamline product design in a faster and more efficient way. Fibersim, on the other hand, is a software for composites engineering, which is designed to help engineers create durable and lightweight composite-based products and parts. Lastly, the partnership will lead to a collaborative effort with the Local Motors (LM) Labs program, which will help Local Motors increase productivity by utilizing Siemens’ expertise in creating “digital twins”. All in all, the renewed and expanded partnership will help both Local Motors and Siemens to improve their products, and further innovate a 3D print-driven world together. 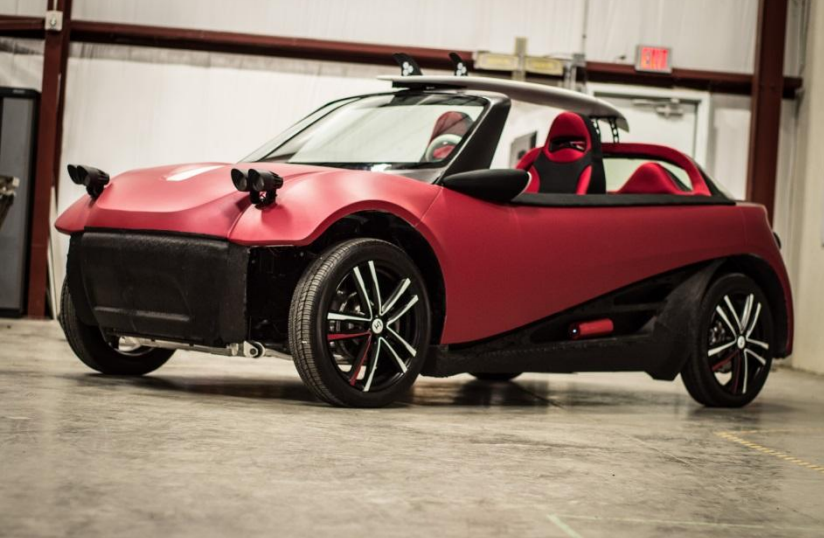 “As part of this leadership, we recognize the growing importance of additive manufacturing and 3D printing for the global manufacturing industry,” said Dr. Helmuth Ludwig, the Executive Vice President and Chief Digital Officer of Siemens PLM Software. “That is why we are delighted to partner with innovative companies like Local Motors who are leading the way for large-scale 3D printing. By working closely together, we can help advance this technology so that all manufacturers can better realize innovation.”