The 3D Printing VDK6000 Robotic Work Center Can Do Just About Everything, Including Making the Kitchen Sink

Metal 3D printing is an impressive capability, but it is just the start of what the VDK6000 can do, it is also a CNC machine and can grind, polish, drill, 3D laser scan, and even use ultrasonics to inspect finished parts — all in one box. Given how flexible and customizable the VDK6000 is, it might take less time to just list what it can’t do. 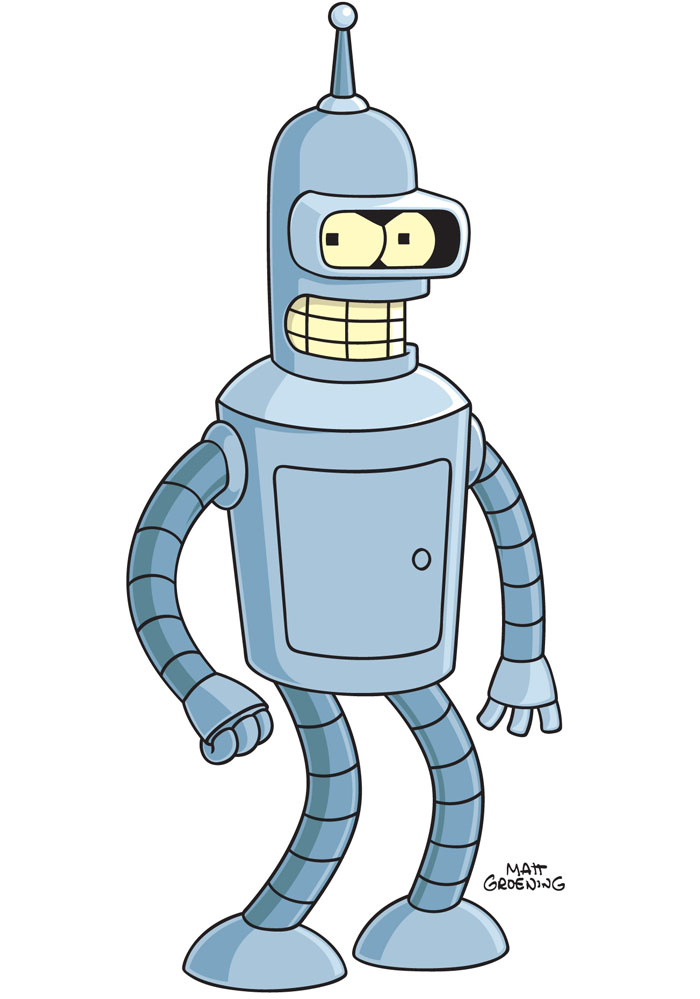 Science fiction has given us a rather flawed (IMHO) vision of how robots will be part of our lives in the future. It may be fun to think about but in reality it will be a long time before we have walking and talking robots created to be police officers, friends, butlers and maids. The truth is that robots have been part of the manufacturing industry for decades, and as we get better at programming them, the one thing they don’t become is self aware, or at least self aware enough to learn how to smoke and swear.

In fact, since industrial robotics became technologically feasible, they tend to resemble humans less and less. Why build an artificial bipedal person to do work when you can hire an actual bipedal person for far less? You wouldn’t of course, but you would build a machine, unburdened by our physical limitations, to do work significantly better, faster and more efficiently than a person is capable of doing. Or in the case of the new VDK6000 robotic work center better, faster and more efficiently than several other machines combined.

Here is the work station in action:

And here is an animation of the workstation work flow:

Aside from being capable of 3D printing in multiple mediums – including laser sintering of various metals, plastics and ceramics – the VDK6000 is also capable of several of the latest additive manufacturing processes. This includes Dynamic Gas Cold Spray, a process that uses supersonic gas jets to spray metal powder towards an object at extremely high velocity, causing the small metal particles to adhere to each other and the surface of the object. This process can be used to create entirely new parts or simply repair and recondition old or damaged parts. This is similar to Direct Metal Writing, which uses aerosol jets to print with materials onto an existing substrate, allowing electronics to have components 3D printed directly on them, making them more efficient, greener and less likely to have manufacturing flaws and defects. 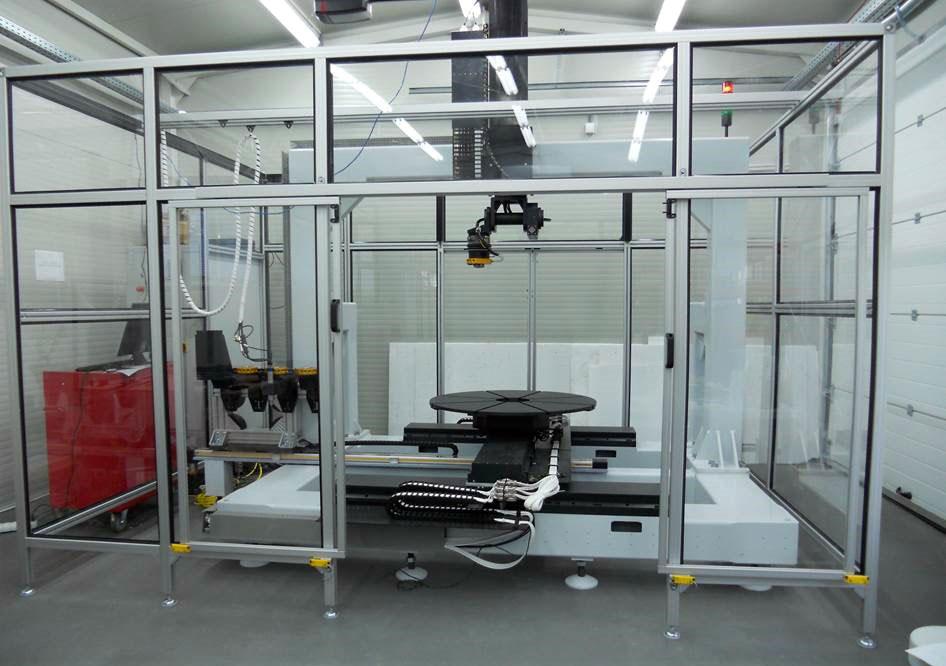 The customizable 6 axes work over a large build platform of 2.5 feet high by 3 feet in diameter, this allows the VDK6000 to be incredibly versatile and complementary to multiple industries and uses. Each axis can be custom fitted with any of the available features depending on the needs of the user, and the large build envelope allows the gimbal arms to achieve almost full orientation and positioning of the heads. The build platform can handle a part as heavy as 220 pounds and it can manipulate items as heavy as 75 pounds. This makes the entire process almost completely automated and would not require an attendant to reposition the part when the machine needs to switch from additive manufacturing to subtractive manufacturing or any of the robots’ other capabilities.

The VDK6000 was created by a South Dakota industrial robotics company called FRE Flexible Robotic Environments. FRE creates custom manufacturing equipment for multiple industries, including the aerospace industry and jewellery manufacturers. All of their robotic workstations feature their ModusCAM 3D path planning software, which was built to work within Solidworks. ModusCAM allows the robot to manipulate the part being manufactured with a tremendous amount of freedom, and allows all 6 axes to effortlessly work with each other during the machining process.

The future of robotics isn’t anthropomorphic humanoid robots built to imitate humans, but rather systems designed with a specific set of tasks that it is capable of performing with little to no human intervention.