3D Printing Support for Political Peace in the Ukraine

The Times 2011 Person Of The Year was ‘The Protester.’ Never before in the history of mankind have so many mass protests, uprisings and full revolutions happened in such a short duration. Currently Thailand and the Ukraine are experiencing this trend, the social affect of the mass organising potential of social media and the increase in power of the State. Revolutions from Tunisia to Egypt, Libya to Syria, Russian opposition protests to corruption protests in India, anti-nuclear protests in Japan to ecological protests in China, massive protests at the Euro crisis in almost every European State to Occupy Wall Street protests in a phenomenal 2000 cities across the world.

Most of the world’s States have experienced mass movements in the 2011-2014 period parallel to the biggest global economic crisis in modern history, and a number have experienced regime change because of it. It is the technologically advanced industrialised States that have been able to maintain the existing political order the best, and no coincidence that we have witnessed mass surveillance erupt to counter this phenomena — culminating in an ethical privacy debate brought to fruition by Edward Snowden’s US N.S.A. surveillance leaks.

This author is going to remain impartial in this article, but I openly stated my sympathies for the protester in a number of articles in 2013. These are difficult issues, many unique to each State, many in common, for which open dialogue provides the maintenance of democratic principles regarding representative democracies.

The representative democratic system is precious, however, it took a few million years to evolve as a socio-political phenomenon, from Ancient Greece to Rome where tyranny eventually prevailed, to the emergence of modern representative democracy in France and the USA, then the UK and onto the spread of democracy across the world.

Now, over half of the world’s population live in true representative democracies, but it is easy to forget that this system has only been extant for 200 years at all, and many nations have only experienced the electoral process in their States since the Long War of 1914 to 1990, where fascism, single party communism and representative democracy competed in a series of conflicts including two World Wars and the Cold War.

How will history remember 2011 to 2014? Still daily we hear the atrocities of the Syrian Civil War, witness Egypt descending into low-attrition civil conflict, and the spurring of new battles, such as in the Ukraine? 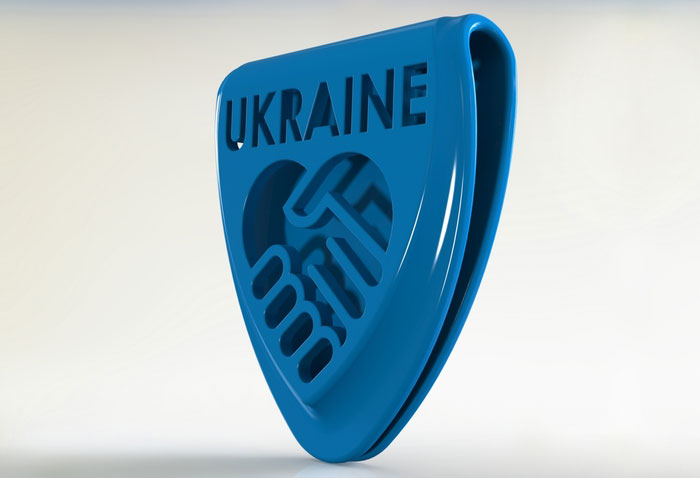 Is this the last global battle, where the targeting of civilians, made illegal under International Law after the monolithic catastrophe of the bombing of whole cities in World War Two, is defeated in the War On Terror; accompanied by tactical use of a ‘National Building’ mandate by Western Powers to maintain primacy against the backdrop of a rising autocratic P.R.China that is, perhaps, often glossed over by a propaganda perspective in most of the Western owned media as the death toll of the Western democratic crusades tops a million in an era where technology has facilitated precision bombing by non manned craft that would infer a far lesser death toll is possible?

If this is a global conflict where States suppress uprisings with force, terrorists inspired by corrupted religious doctrine target the very centers of modern infrastructure, and Western Powers feel an impunity by military primacy as much as socio-political democratic legitimacy?

Will history remember this as the era where technology secured stability by all-seeing surveillance, ended true war between nations by Mutually Assured Destruction, and ushered in an era where any conflicts between nations are fought by robots against other robots, and International Law recognises the victor against a proforma that the winning State fulfills it’s obligation to protect it’s citizen’s security, welfare and opportunity: as the State with the military with the greatest technological advancement represents the most effective political system, if welfare and opportunity are also maintained, thus ensuring military budgets do not consume the economic resources that would otherwise protect the Human Rights of it’s citizens?

Economic recovery is now unquestionably in full swing, and whilst mass protests will continue for some time, the violence between State and citizen, and state against state in this passing troubled time know as The Great Recession will more probably than not subside relatively quickly.

Amidst this complex backdrop, a number of beautiful stories of peaceful compassion and empathy have emerged. One of those is that a 3D model marketplace for computer graphics and 3D printing, decided to create 3D printable badges in order to raise awareness and show support to the Ukraine.

CGTrader and its designer community have developed 3D printable supporting badges so that everyone can download and 3D print them: “we believe the tragic events in Ukraine need more awareness and in this way 3D printing community can show the solidarity for the country that needs it.” stated CGTrader.

Get the 3D printable model of this badge...