Sicily, If You Can Make It There, You’ll Make It Anywhere

I love Sicily. For its history: it used to be the Magna Graecia, then pretty much every important civilization passed through here, from the Romans and the Arabs to the Spanish all the way to the Americans in World War II. For its gorgeous seas and mountains, for its amazing (amazing!) culinary tradition, for Etna, the biggest active vulcano in Europe shooting out huge fountains of lava (as I write), for the ridiculous amount of breathtaking islands around it, the colourfulness of its people, the writers, artists, movie directors and thinkers that came from here. Perhaps most significantly,  Archimedes of Syracuse, a model for anyone who wants to “make” anything, and the first to play with mirrors and lenses: without him there might not have been any stereolithography. 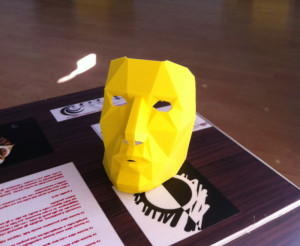 As much as I love Sicily, I – and all Sicilians – know that it is not just about its beauty. In a way Sicily represents all of Italy’s best and worst: on one hand the great food and places, on the other the inefficient government, corruption, clientelism and the ever-present “mafia way of life”, permeating many parts of its society. So while living in Sicily is like living in paradise, working in Siciliy is often like working in Hell, which, by the way, is located right on the island, beneath Mt. Etna, according to ancient Roman and Greek mythology. In fact Etna also served as the God of the Underworld’s personal FabLab, where he forged (but he may have heat-sintered them as well?) Zeus’s bolts.

Bureaucracy, isolation, lack of infrastructure make it difficult for anyone who has a great idea to turn it into money. However one of the many things 3D printing has proven it can enable is the delocalization of production, which means that if you have a 3D printer it does not really matter where you are: you create online and print locally to make a business out of it. This may simplify the concept a bit, but visiting two local 3D printing realities here in Sicily made me believe that, unlike The Gattopardo, a 1964 cinematic masterpiece taking place in a late 1800’s Sicily, where “everything changes so that everything may remain the same”, this time around things may really take a sharp turn for the better. 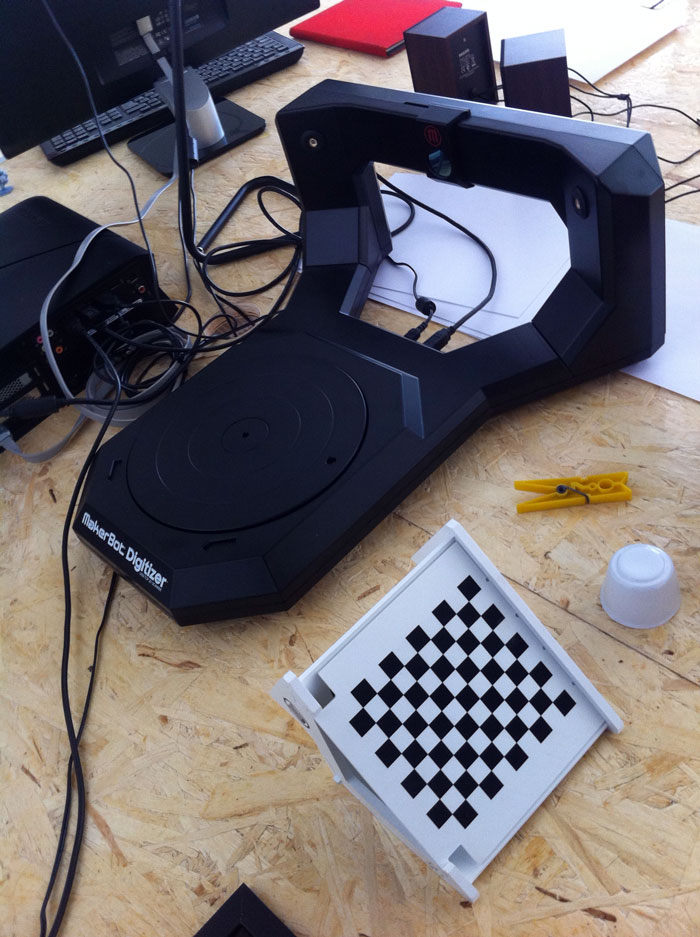 My first experience is linked to one of those weird coincidences that always happen to me with 3D printing (where something cool takes place exactly in that part of the world I happen to find myself and at that precise moment): the new FabLab in Catania, Siciliy’s main business city, just opened up and Carmen Russo, one of the co-founders, invited me ahead of the opening ceremony. Her FabLab is neatly set up, with a a co-working space, a MakerBot Replicator 2X and a MakerBot Digitizer 3D Scanner, along with a huge laser cutter (a favourite tool for making in Italy).

Carmen has been dreaming of opening up a studio for a long time. She is an artisan who has been making her own digital jewellery – getting it 3D printed through Shapeways’ service – for many years and now wants to share her experience with everyone else in Catania and the surrounding areas. Some – me included before I came here – may think that in places as far away from the global centers of innovation as Sicily, technologically minded talents are hard to come by, but I was wrong, and you would be too if you continue thinking that. Carmen’s partners include an electronics engineer, Carmelo Trimarchi, and an astrophysisicist from ST Microelectronics (one of the world’s leading chip producers, that has a branch located right on Mount Etna, in the so-called “Etna Valley”), Luigi Consoli. The rest of the team comes – as is often the case in the 3D printing and making cultures – from very different backgrounds: commercial, architectural and graphic.

The opening ceremony attracted a large number of people, including representatives from the city’s mayor’s office, proof that even the institutions are fully aware of the potential 3D printing can offer to Sicily and Catania. People of all kinds and all ages, including graphic designers, 3D modelers and web designers, came to find out about how personal digital manufacturing works, 3D printing in particular, and what it can do for their business. Ideas are buzzing and Carmen told me about many projects they are working on which I cannot disclose here (yet) but could truly exploit the island’s many resources. 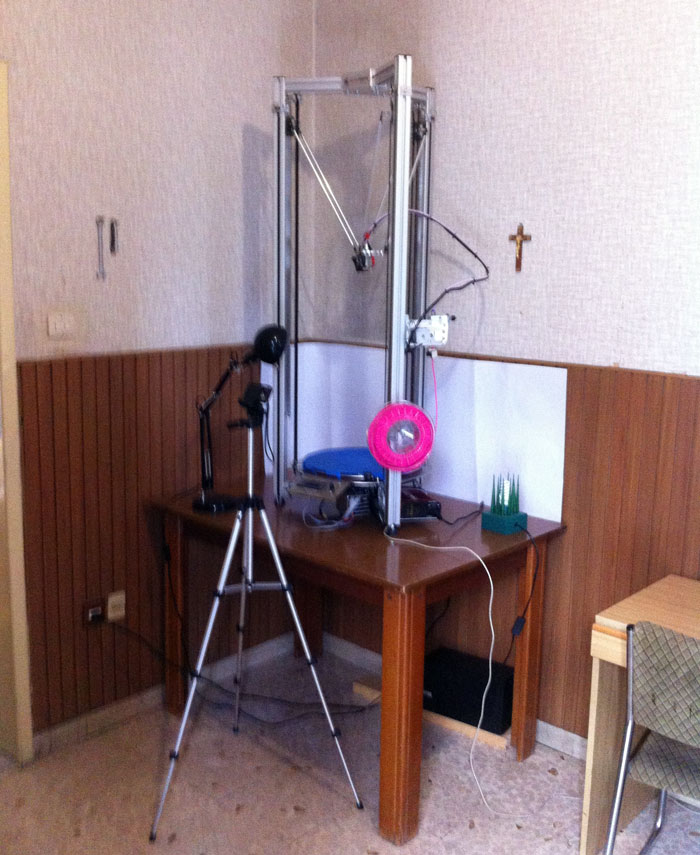 However, although Catania may not be on the map of the world’s biggest business metropolis it is a large, beautiful and very active city. That is not the case for Lentini, a small town located between Catania and Syracuse (Archimede’s hometown), which is much more isolated. That is where Claudio Inserra decided to start his 3D printing business, 3D Print & Go. Last december he visited Euromold – where we met – to find out which would be the best 3D printer to buy. He opted for a gigantic Delta Tower, with 60 cm Z axis capabilities, and has spent every day (weekends included) of the past few months optimizing and learning all the ins and outs. Through the great support offered by the Delta Tower team he learned to use it effectively and has attracted the attention of Syracuse University. There he shares his knowledge to teach students about 3D printing, focusing on the necessity to learn how to go from idea to final product, designing specifically to take advantage of the possibilities offered by additive technologies.
Not so long ago another 3D printing shop opened up in another Sicilian city, Ragusa, and began experimenting with 3D printing Modica chocolate. There already are FabLabs popping up in Messina and in Palermo. Personal fabrication is definitely booming, mixing tradition and new digital fabrication technologies – and nothing seems to be able to stop the creativity explosion that will ensue. The common dream is that of industrializing Sicily without damaging its natural beauty, as has too often been done in the past, with refineries and outdated factories.

While riding my motorcycle from Lentini back to my house outside Catania, at night, looking at the huge fountain of fire coming out of the top of Mt. Etna  – over 10.000 ft. up – in the background, I could not get that tune out of my head: “if you can make it there you will make it anywhere”. It’s up to you, but having a 3D printer can help.