News about 3D printers and the 3D printing industry was certainly not lacking during the first week of 2017.

We take a look back at some at a week that included the opening of CES 2017, a certain 3D metal printer that looks set to “steel” the show, a review of another major 3D printing event you may have missed and we welcomed new makers to the world of 3D printing.

We previewed some of nominations so far for our 3D Printing Industry Awards. We’ve been impressed with the high number of nominations and early indications are that the event is going to be a highlight of 2017. 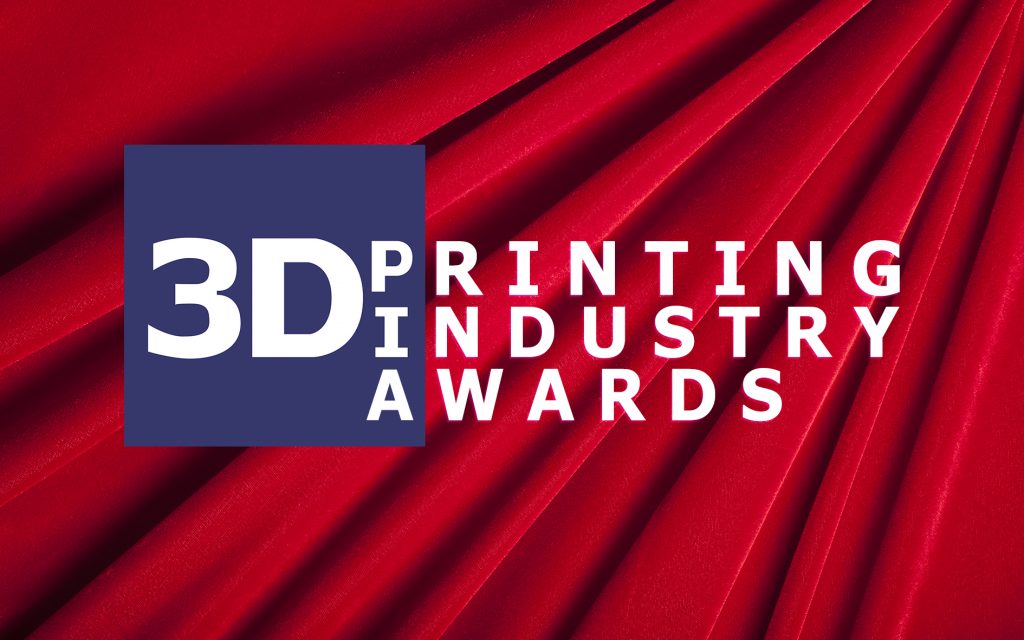 GE Additive are gearing up for 2017

We reported news that GE Additive and GE Capital are making loans to purchase 3D printers. GE Additive are poised for an exciting 2017 and we are expecting big news from the company as they begin to integrate their 3D printing acquisitions into the business.

We also took a look Ford’s $4.5 billion investment in the factories of the future and how Germany are planning to take the lead in the era of digital manufacturing.

Despite the rather predictable and often amusingly misinformed articles announcing the death of 3D printing, CES demonstrated that such reports were “greatly exaggerated.”

With announcements of new 3D printing materials from Formlabs, 3D printing electronics with Nano Dimension and FATHOM, awards for Rize 3D and much more; somebody forgot to tell the 3D printing industry that it is dead. The next generation of 3D designers and 3D printer users certainly think that 3D printing is the future according a survey from Visa.

3D Printing Industry brought news from the Las Vegas show throughout the week. You can catch up on our coverage here.

Another event where 3D printing was prominent was the 33rd Chaos Communication Congress (33C3). Presentations included a look at how 3D printing and creatively are linked and other fascinating insights into 3D scanning and 3D design. We’ve collected some of the links to talks at 33C3 about 3D printing in our earlier article.

And finally, if you’re looking for an unusual 3D printing project why not make a tractor beam? 3D Printing Industry spoke with one of team who created a functional tractor beam using 3D printing.