Not only has Alibaba, the world’s largest online retailer, shown interest in Winbo’s products, but the Chinese company is also supporting boutique retailers with their Super Helper 3D printer series.

Dominique Breton, also known as Ze Blate on YouTube and Instagram, runs his own online store of 3D printed gifts.

Ze Blate offers personalization services on all of its products. Typically, this requires a digital 3D model specially designed with a customer’s requirements.

The laser-engraving and cutting capabilities of the Super Helper 3-in-1 instead enables post-customization of a batch of the same 3D printed product.

Breton has tested the Super Helper’s resolution with a mini 3D printed Viking. 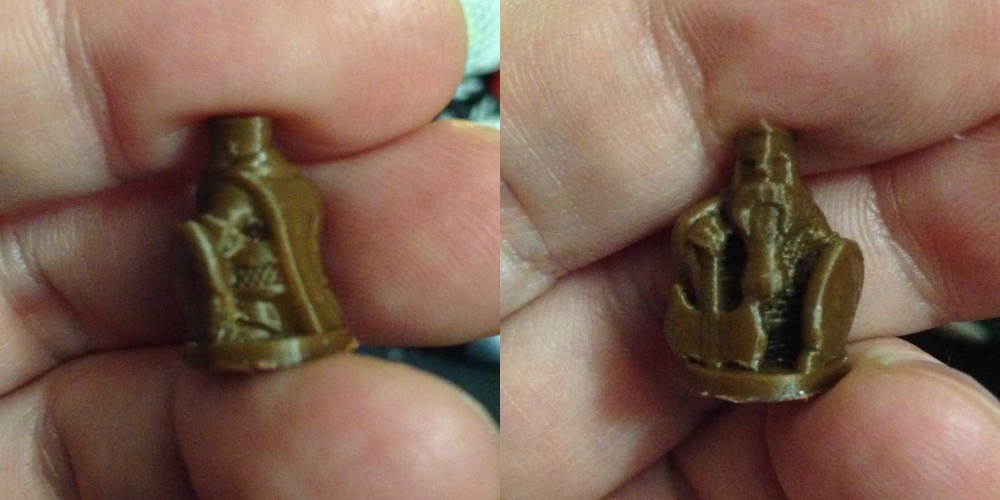 And the speed with a twisted vase. 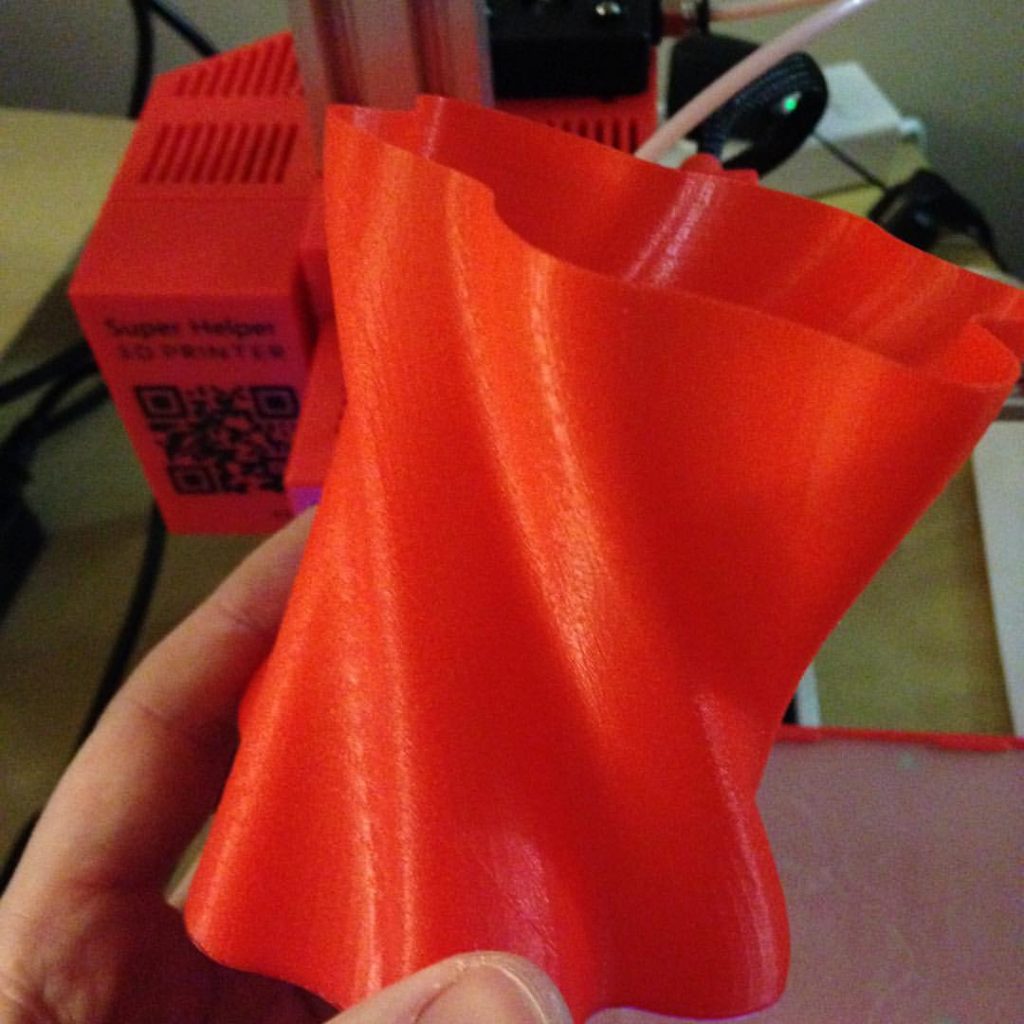 The colourful Super Helper series from Winbo comes in 3 different models – A basic model capable of 3D printing; a second that adds laser engraving and cutting; and a third that has all these features with a larger build plate.

The largest in the Super Helper series is still only priced at $249, which competitively places Winbo under other FFF 3D printers and multi-function machines on the market.

3D printing of PLA performs at an average speed of 50mm per second, and a resolution of 50 microns to a layer.

An SD card of 3D object files can be used in place of connection to a computer, and the printer’s in-built software is supported by all existing slicing programs.

More features of the Super Helper printers can be seen in the video below.

Winbo’s 3D printers are exclusively available to buy from the company’s website.