Is 3D Printing about to Eat the World? Interview with Fictiv CEO Dave Evans

Fictiv, the San Francisco based “manufacturing platform” recently expanded their services. I spoke with co-founder and CEO Dave Evans to find out what the company is doing and where the 3D printing industry is going.

“Our goal is to help people build physical objects faster,” says Evans. Since founding in 2013, the U.S. based enterprise has grown to employ approximately 30 people. Fictiv provide an “online platform that allows engineers and designers to order parts from idle machines, or machines that have extra capacity.”

We are primarily focused on industrial level machines and people building commercially viable products. When we first started it was all in the additive space, around 3D printing. Ranging from everything through desktop FDM all the way to SLS, SLA polyjet, multijet.

“It’s really about trying to give people better access to tools to build physical products,” says Evans. This service might sound familiar to readers, and other companies do on first glance appear to offer a similar service. “The major difference between us and 3D Hubs is that while they are a directory to go and find a printer, for us when you upload a file we’re turning around 3D printed parts the next day, within 24 hours.”

To achieve their speed Fictiv combine elements of automation with a human touch, offering a degree of consulting alongside their approach to the modern machining shop. “When a model gets uploaded to Fictiv we computationally analyze that model to see it is actually producible and get Design for Manufacturing (DfM) feedback.” This draws upon the company’s recently launched live annotation service and also illustrates a flaw in the argument that automation must always come at the expense of human jobs. In this case, engineers are freed from the lower level routine tasks, and can focus on higher-level problem solving activities. Something that is frequently more rewarding.

Users of the service can check a design and then work in real time with an engineer to identify problematic areas, such as a thin wall.

Our belief is that if you can build a system where you streamline communication through automation and human expertise you really can start building some awesome products.

Through the Fictiv platform users can access both additive and subtractive methods, for example CNC milling. While currently the service uses machines located only in the U.S. there are plans for expansion to other parts of the world.

From Falconry to MMA

Examples of clients include Hykso, “a company working with the Canadian Olympics committee and building sensors that go into the gloves of mixed martial artists.” Athletes including Javier Fortuna, the WBA Super Featherweight Champion have worn these gloves.

Another client builds, “altimeter sensors, measuring the altitude. The owner started of with hobby rockets, but now his main target audience is falcons!”

We’re looking for people who are building a commercially viable product but it can be anywhere from falconry or companies like Hykso who are focused on high performance, all the way to the Mercedes of the world.

Folks really see Fictiv as their competitive advantage. 365 days a year they can get a prototype turn around in 24 hours.

Even folks who have these machines available internally, they don’t have this kind of consistency. So maybe the machine goes down or another engineer is using it, any of these types of things. I really think it’s about the speed, and if you can get to market faster that is where folks are really seeing the advantage.

The sign up process for machine owners who want to become part of the network is relatively straightforward and takes approximately two week. This process involves “checking from everything about how old their machine is to how much experience they have and where they source materials.” Applicants are also expected to produce a series of test parts in order to check consistency.

Eating the World, One Voxel at a Time

Evans draws parallels between the resurgence in hardware and the growth of the software industry. Software enterprises have had a certain status, often reflected in valuations, that hardware businesses have not. For financiers there is the appeal of minimal overheads to begin a start-up and you can rent a server if you need to add capacity. Hardware, as the saying goes, is hard.

But Evans says, “this wasn’t always the case for software.” It took the removal of barriers to entry with the creation of simplified coding languages, app development kits and the expanded market place offered by mobile devices to bring more people into the software business. “These all contributed to software development becoming more accessible and software eating the world if you will.”

Right now we’re just getting out of infancy [with hardware] and the industry is almost a teenager and trying to figure it out. But if we can decrease the barriers to building physical products with better tools, better education, better ways of describing digital objects and translating it to a physical one then that is where we will see a very similar trend in hardware development.

Fictiv plan to be right there as this trend takes off. Maybe even holding the menu. 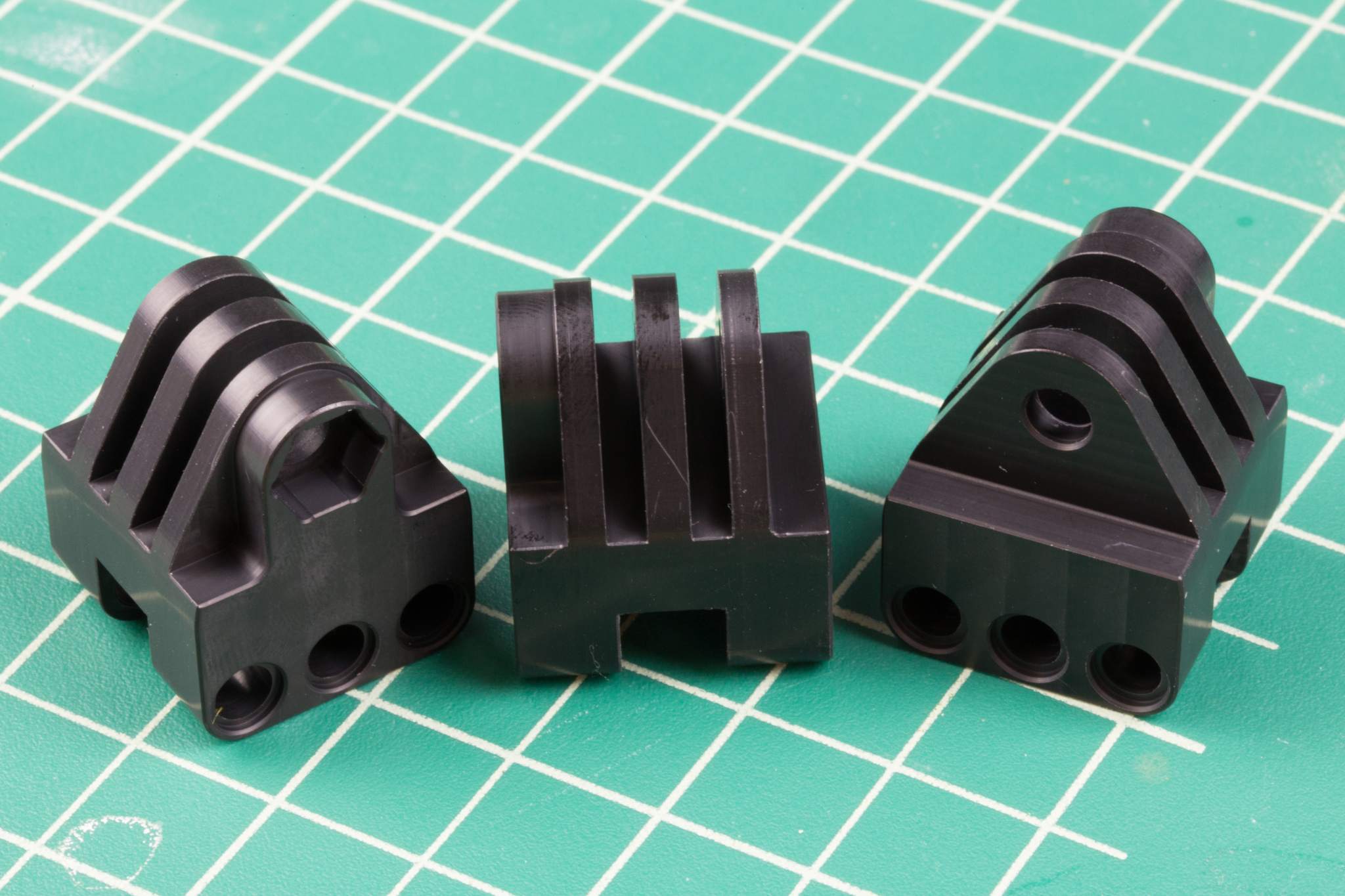