The 3D Printed AvaStars Are Coming — Are You One?

I don’t know about you but the “3D selfie” moniker is starting to have the same effect on me during my working hours as “Kickstarter” namely, my heart sinks and my brain screams “not again”! I still love the concept, mind you, so don’t mistake me on this. The concept of personalized 3 dimensional figurine replicas of my children, pets, parents, even my hubbie as Captain America, really does appeal to me and when it comes to an Asda near me I will be first — or thereabouts — in the queue. But there really are only so many times you can write about the same thing creatively and originally.

So, I was absolutely delighted to find this little gem, based on the 3D printed personalized figurine concept that had applied originality to the brand and the marketing already …. Not just delighted, also impressed. 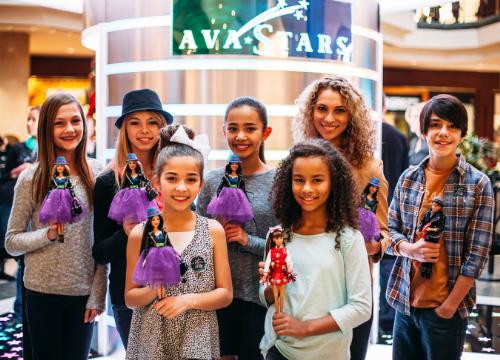 AvaStars is billed as “a new immersive entertainment destination that helps children capture their unique dreams and makes them the star of their stories.” I knew this was a play on words, but, not being a gamer, my immediate thoughts went to how this linked to the film about the blue people. Yes, I’m that stupid. A few more processing minutes and the light went on. Really cleverly thought out, and my kids (16 and 10) were excited by it when I put it to them — needless to say, they got it instantly. When I told them about my initial thought process the elder one looked at me like I was a geriatric embarrassment while the younger just laughed hysterically and then looked a little sheepish and gave me a sympathetic hug.

Back to the AvaStars, they will initially be available via the AvaStarShip (just as clever) which is scheduled to land at the Oakbrook Center in Chicago on November 21st with others to follow in major cities across the US. The AvaStarShip is a portal designed specifically to bring the personalized AvaStars to life and make children’s aspirations and dreams come true with a 3D journey in both the real and virtual worlds. 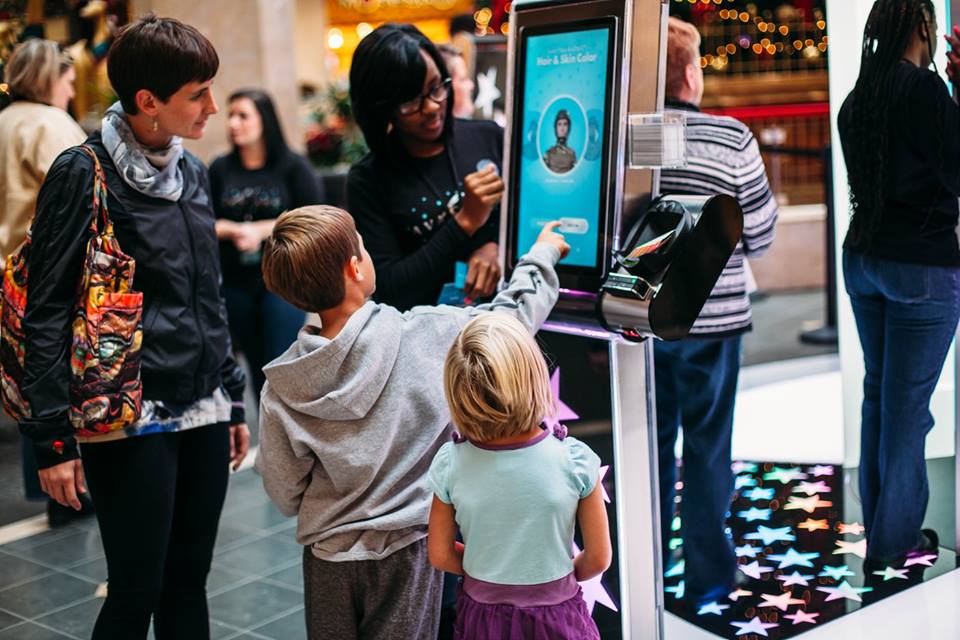 The “experience” begins with a trip to the AvaStarShip and will be in four-parts, each as unique as the children taking part. First, each child selects a character they dream of becoming with customizable features (including hair, eyes and skin tone) to make the character in their dream likeness. Second, each child steps into the portal for a 3D photo session, to capture their likeness. Next, each child is treated to a Big Screen Premiere of themselves starring in a 3D animated AvaStars Video—and the video is also available to download and share with family and friends. Finally, within just a few weeks of their visit to the AvaStarShip, the personalized AvaStars doll or action figure will arrive at each child’s doorstep, the full expression of the child’s imagination and the most innovative way for children to experience truly personalized play.

The fact that this is an interactive experience targeted at the individual child, includes the immediacy of video and video sharing, and results in the figurine, albeit with a wait (something that children are notoriously bad at) all point to a well-thought out and value added package. I’m jealous of Mike and Danielle right now, they live in Chicago!

According to Jill Barad, Chairman of Possibility Place, the company behind AvaStars: “For decades, children have played out their dreams through their dolls and action figures, but never before have they been able to become the doll or action figure of their dreams. AvaStars combines children’s dreams and our own proprietary 3D technology to create an experience like no other brand or product on the market. But more than that, AvaStars inspires kids of all ages to dream big and become the stars they’ve always aspired to be.” 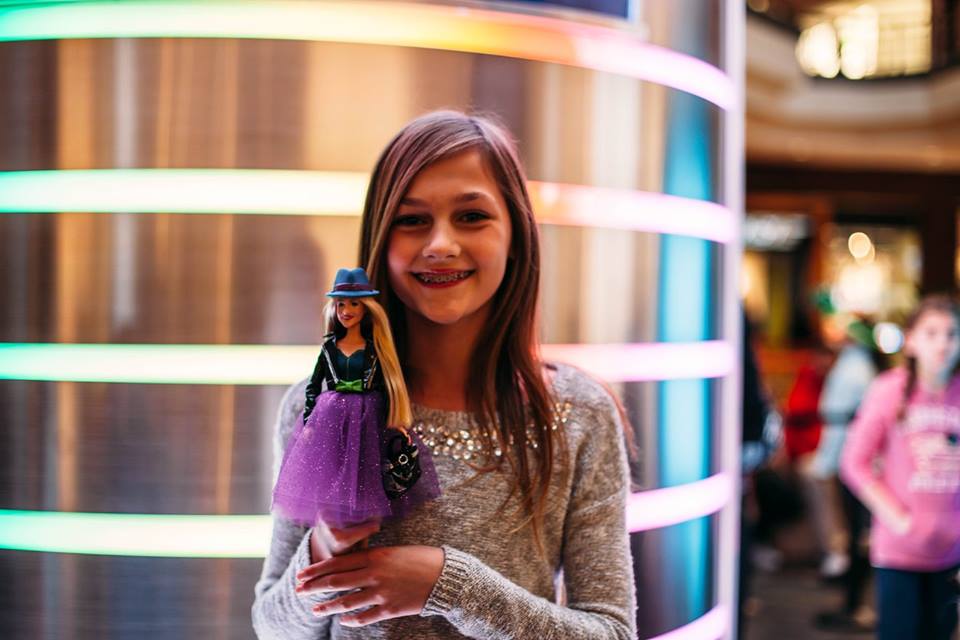 AvaStar is looking to combine the high-tech components your would expect — 3D imaging, rendering and printing techniques — with a clever brand and some well thought out extras to create a whole new level of play. This all comes under the brand philosophy: “The Star Inside is You.” And, being experience based it is a destination retail experience, one that I can see catching on.

With Jill Barad being the former Chairman & CEO of Mattel Inc, it sould come as no surprise that she would get this right. But she did not do it alone, rather she did it in partnership with Dan Lauer, the inventor of Waterbabies™, and he presented her with his brainchild to personalize dolls utilizing 3D printing technology. As Barad also had the dream to personalize dolls, together they created the AvaStars™ brand and co-founded Possibility Place with Lauer as CEO. Their first goal was to put together an all-star team—which they have, with talents formerly from companies such as Hasbro, Mattel, Build-A-Bear, Leapfrog, 3D Systems & Z Corporation. And since that time they have gone far beyond personalized dolls, creating a spectacular retail destination and for the first time ever delivering a real time personalized 3D video of the consumer after they have chosen what AvaStar they want most to become – from choices such as a Princess, a Pop Star, a Veterinarian, a Martial Arts Black Belt or Special Ops Agent with more characters to come in early 2015.

During the initial launch period, AvaStars is offering this new experience to consumers for an introductory price of $40 (plus tax, shipping and handling) for the Deluxe Package (an all-inclusive experience) with a standard MSRP of $50.

Two things have since occurred to me — not sure Asda will do it for me now. And, the writers/producers of “The Big Bang Theory” really should consider filming an episode at the AvaStarShip! THAT would be hilarious.