3D Print Your Dreams into Reality with "Dreams" for Playstation 4

At this point, everyone can agree that the ultimate computer is the human mind (unless you consider its macrocosm, the Universe).  In waking life, we clumsily try to utilize this computer to express our ideas, but it never feels quite satisfying enough.  In dreams, however, the creative potential of our minds are almost fully unlocked, though difficult to control, and we’re able to manifest the most elaborate fantasies that, if we could somehow bring them into the waking world, would change the way we design, manufacture, and live our lives in general, forever. 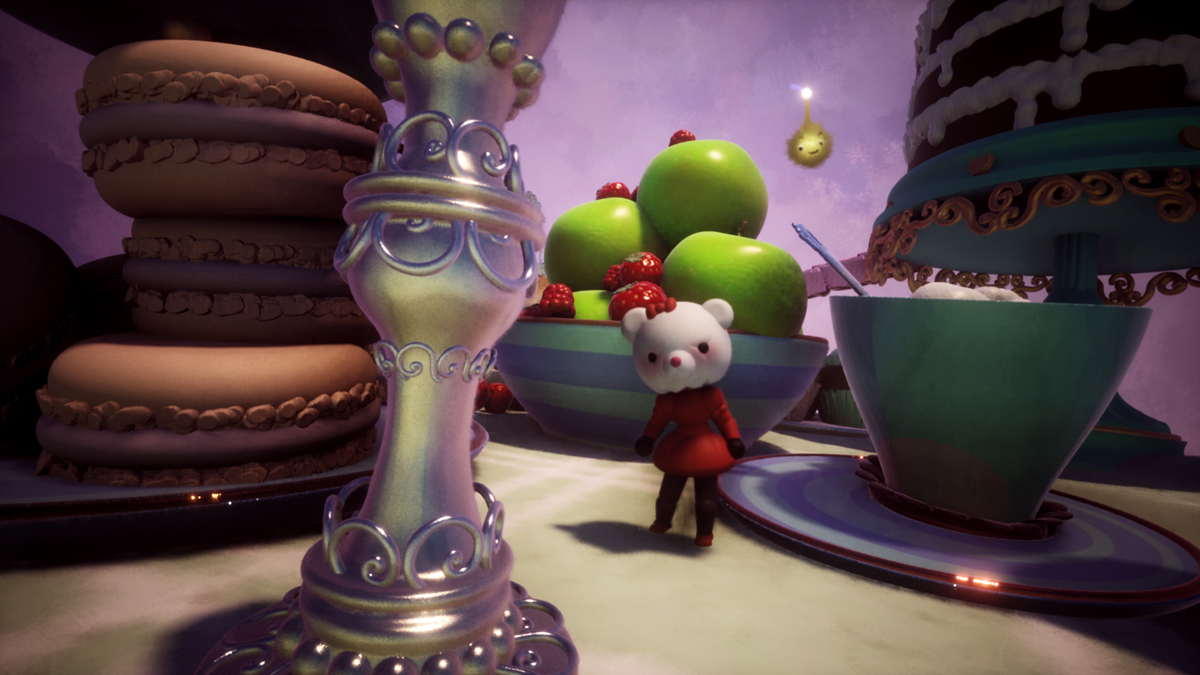 We may be a ways off from the ability to transfer psychic data into physical reality, but, I’m confident that AR/VR and 3D printing will play important roles in this dream technology, if it ever comes to pass. It may be a small step in that direction, but game studio Media Molecule, which created Little Big Planet and Tearaway, has the right idea in mind with their new PS4 game, Dreams. The sandbox game is hard to describe, it involves solving puzzles and sculpting using the PS4’s motion control wand, the PlayStation Move.

As players create their own worlds, they’re able to sculpt shapes with the Move using pre-made geometries and objects, like trees and houses.  With AI, characters can be created from these designs and, like Minecraft, worlds can then be uploaded and shared. These creations can then be animated or exported for use in Unity or, even, 3D printing. 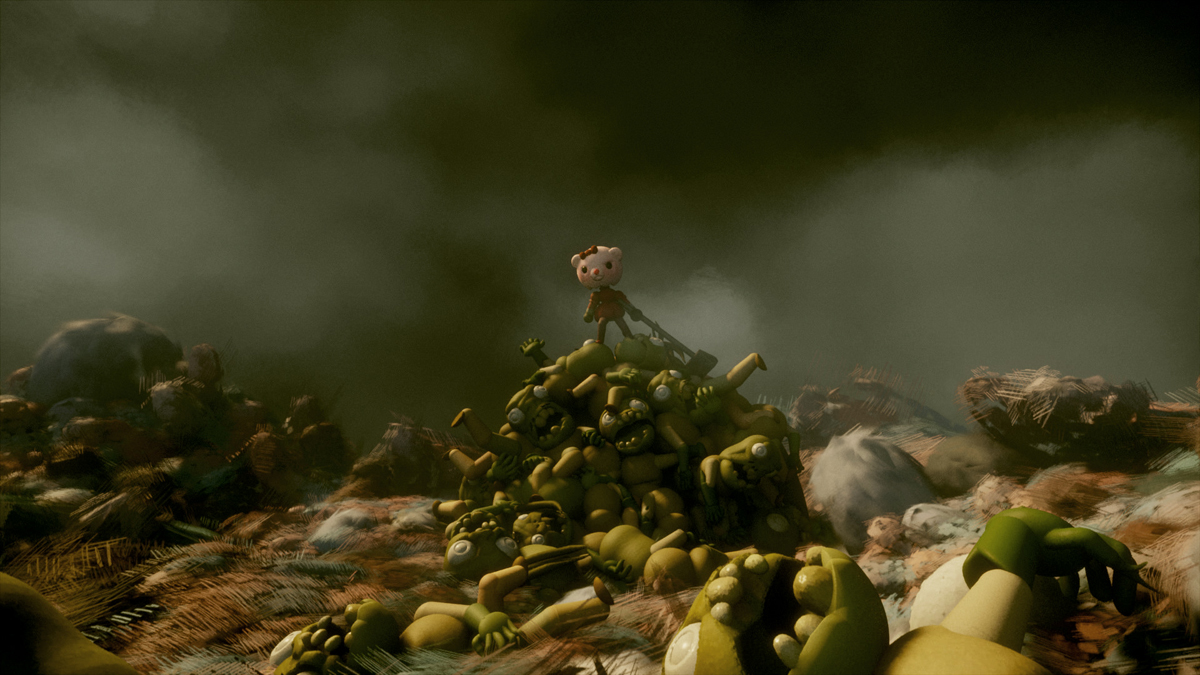 Media Molecule’s Alex Evans tells Wired, “One of the nice ideas of Dreams is to make creativity playful. Along the way you’ll meet a character who will say ‘do you mind mowing the lawn please’, and at the end of it you’ve cut the grass. Then she says ‘hey you just made something, why don’t you share it?’… It’s this idea of being playful.”

Dreams is set for beta release next year and, because Anton Mikhailov, who worked on PlayStation VR, is now on the Media Molecule team, there are definite implications that it could be brought to VR platforms, creating an even more dreamlike experience.  About the possibility of bring Dreams to Playstation VR, Evans says, “Let’s just say there are dev kits on our desks. We haven’t actually focused on it yet, so I can’t announce VR in Dreams, but we joke that it could be the defining game in VR. When we’re feeling bold. I do think that sculpting and creating in VR is just the most empowering feeling. You’re in this world, immersed, and can create and change it. We’re got to try it.” 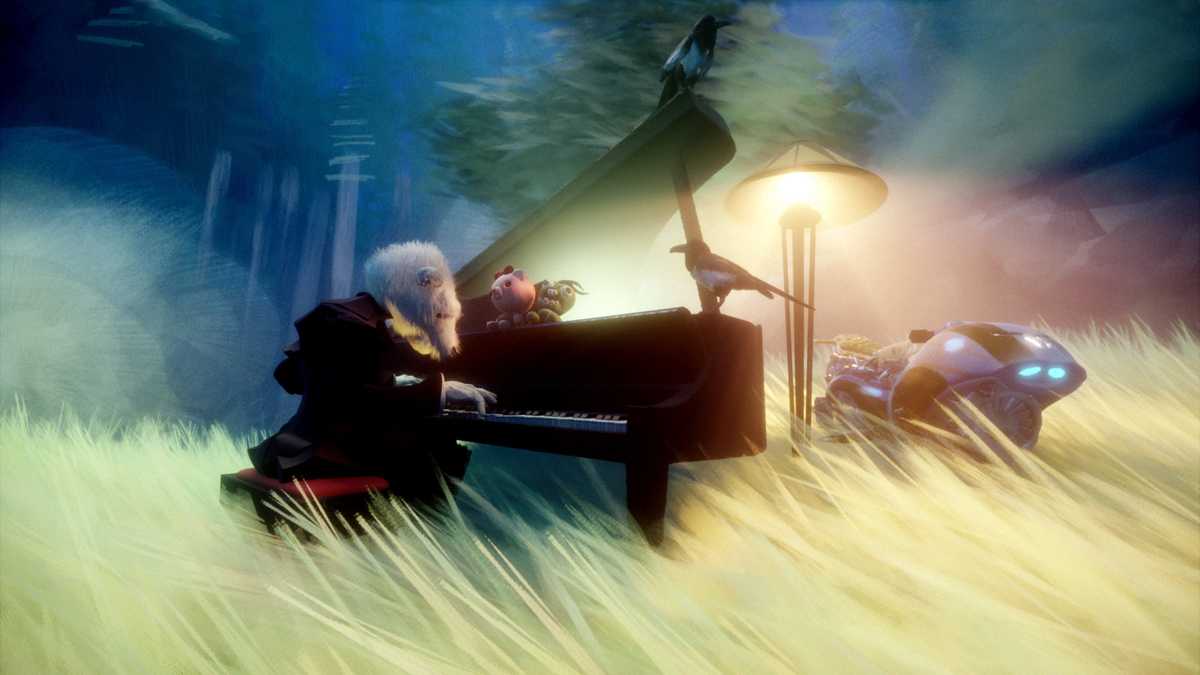