When the Polish design company YLE Engineers was tasked with building a functional bridge over Martwa Wisla, a river in Gdańsk, Poland, they found themselves in a bind due to the unfavorable terrain in the surrounding area. This meant that the bridge had to be constructed elsewhere and brought over to the site of the planned area, and also had to remain intact and able to be easily assembled. So, YLE Engineers turned to ZMorph and their hybrid 3D printer to help prepare for the difficult endeavor of building this bridge, which was to be 125 meter long, 21 meters high, and a whopping 2,000 tons in weight. 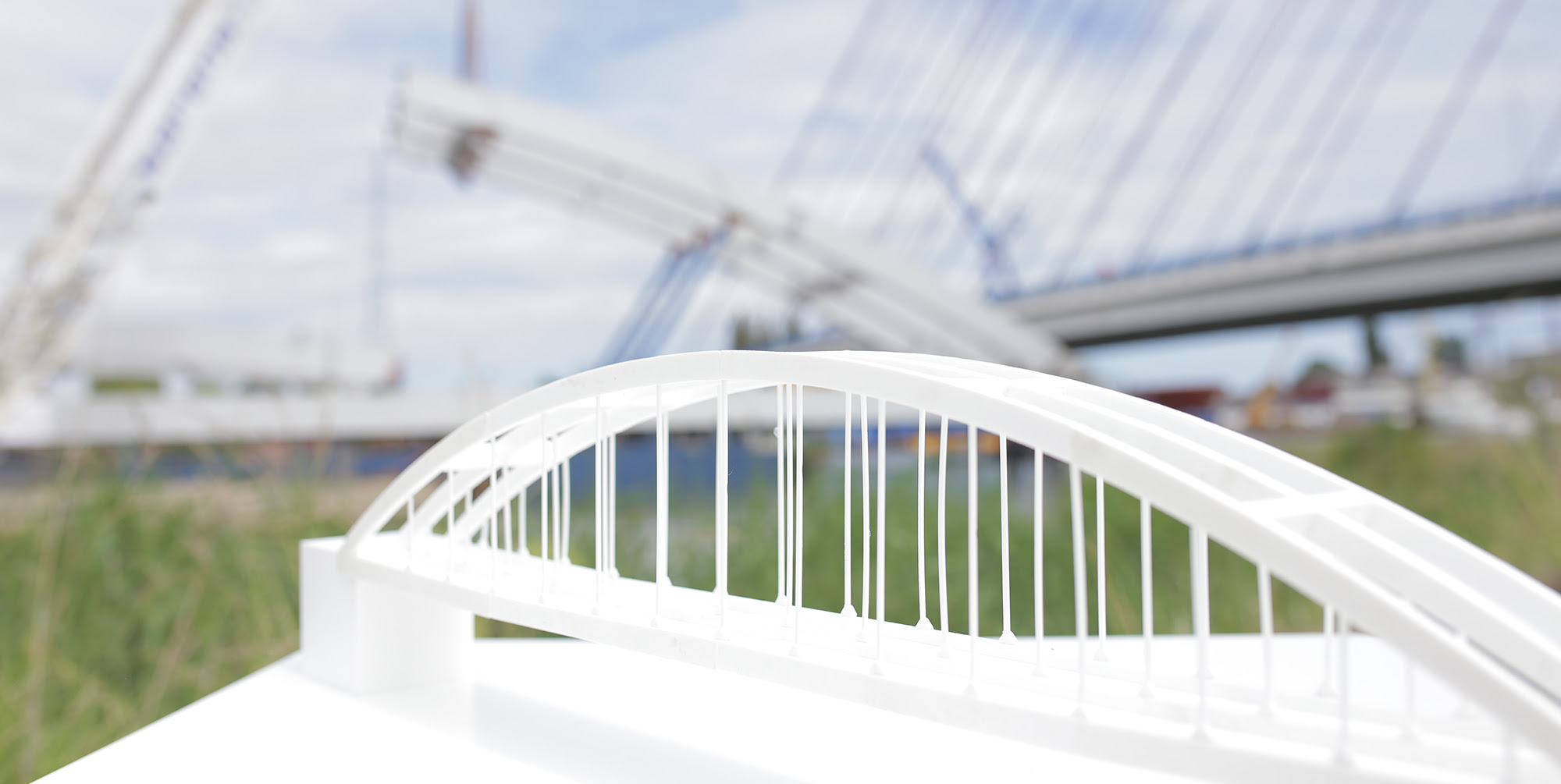 The ZMorph 3D printer was utilized to create an intricate prototype model of the bridge, while simulating real conditions of the environment in order to eliminate any flaws in the actual design. The 3D printed prototype of the bridge also helped the YLE team to figure out the best mode of transportation for the 2,000 ton bridge, as well. YLE credits their ability to both properly construct and transport the constructed bridge all to the 3D printed prototype, which allowed the team to avoid running into major issues during the large-scale construction. 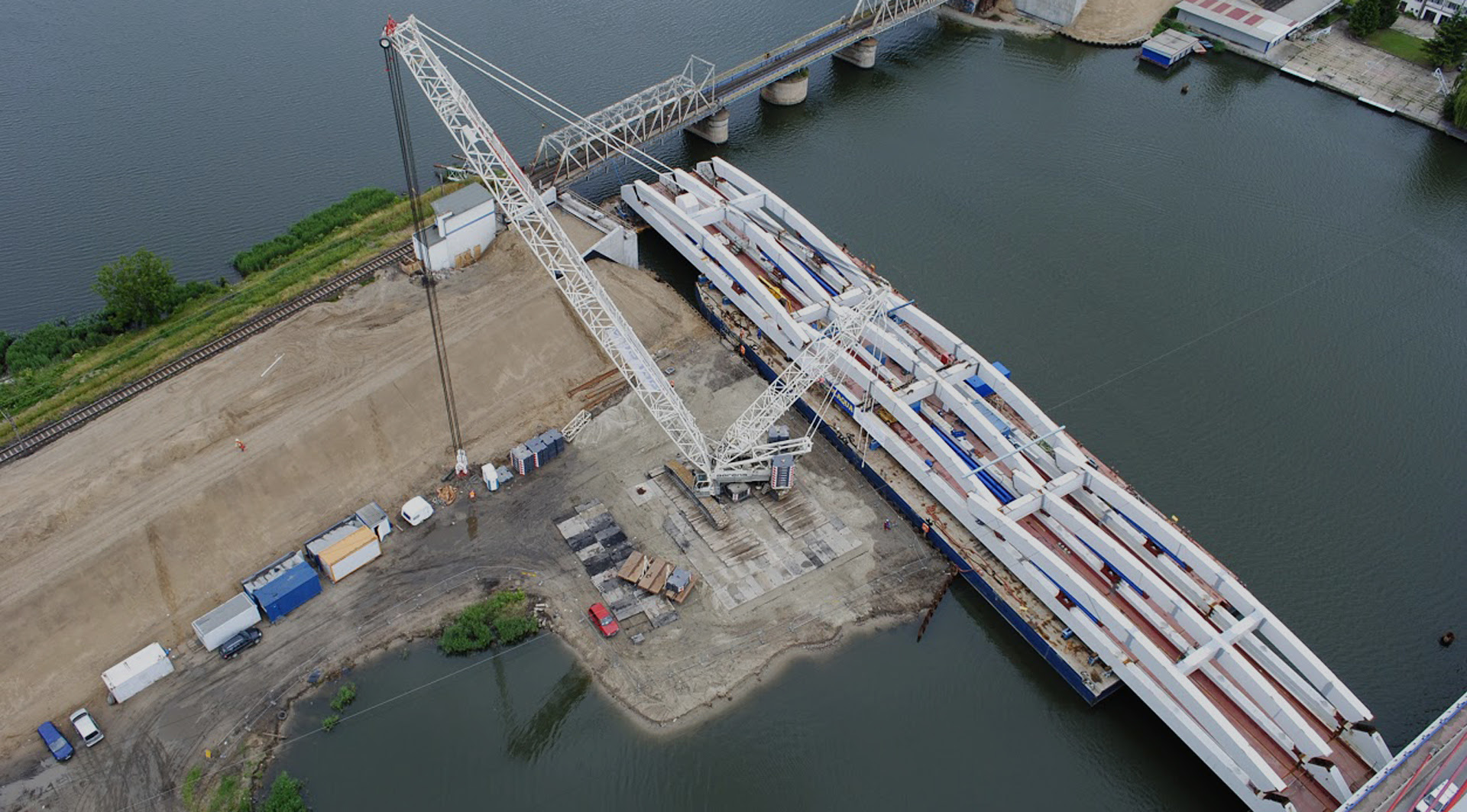 YLE Engineers was founded in 2007 by Piotr Żółtowski, and has specialized in constructing all types of large-scale bridge projects around Poland. Żółtowski and his team are extremely appreciative of the time and cost efficiency that 3D printing technology brings to large-scale construction projects such as this one. “3D printing is very visual. So, when you go to the client with a 3D printed model it is like a picture in 1000 words, it’s a much stronger communicator then drawings,” Żółtowski said in an interview on ZMorph Stories.

Visual indeed. The entire bridge was able to be imagined, constructed, and installed without any major complications thanks to the prototype printed on ZMorph’s hybrid 3D printer. Using this technology for projects such as this, the entire construction process is able to flow with much less pressure and caution. 3D printing, especially with prototyping, has potential to greatly improve infrastructure and construction methods around the world, I’m certainly looking forward to seeing what bridges 3D printing technology will help us get across next!