Amogh isn’t even old enough to create his own instructables account, and yet this tinkerer has built a 3D printer using little more than a LEGO Mindstorms EV3 kit and a low-cost 3D printing pen. 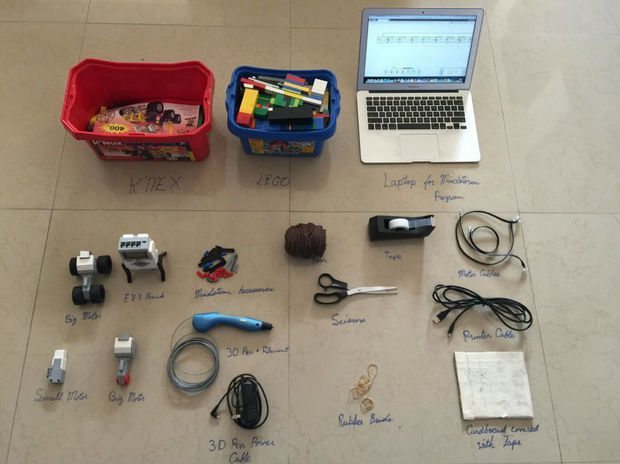 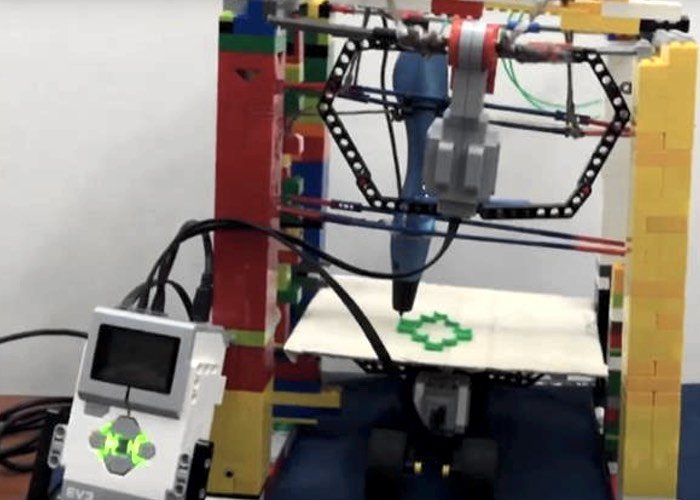 With the help of his mom, this 12 year-old inventor has set up an instructables page detailing exactly how he built the machine and how it works.

“This is a 3D printer made using Lego Mindstorms EV3 kit. The core of it is the 3D pen that dispenses melted plastic. Movement of the pen in 3 different axes is provisioned by mindstorms motors and they are controlled by lego mindstorms program uploaded into mindstorm brick. Different patterns can be made by writing different programs. I would like to enter the contest in minor category. Also, this is my first instructables submission. Thanks.”

This isn’t Amogh’s first project, he has also made a spirograph robot using the LEGO Mindstorm EV3.

You can vote for Amogh’s 3D printer design on his instructables page.