Some of the 3D printing artists we see today have arrived at where they are from some pretty windy roots. Though, in 1991, artist Marco Valenzuela’s great uncle, David, showed him some early SLA-printed pieces he’d made through his work with NASA, his journey leading up to additive manufacturing was as elaborate as his 3D printed pieces are. 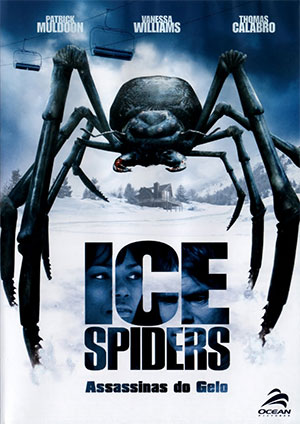 In 2004, Marco began as a 3D artist, working for Critical Mass Interactive, a video game company based in Austin, Texas. He started getting more gigs as a 3D modeller for big budget, AAA games, such as Tron Evolution, and, even, for some television features for the SyFy Channel, like Ice Spiders and Spiders 3D. And, just as 3D printing was starting to creep its way into the mainstream, Marco found himself on the ground floor. His years of 3D modelling experience would be perfect for taking virtual designs and turning them into physical objects, so he approached Chris Norman, CEO of Digital Reality, now Kraftwurx.

Kraftwurx, as we reported in September, allows designers to sell their digital models for 3D printing via a distributed network of 3D printing suppliers and has existed long before Shapeways. Marco worked with the company, at first designing objects for private clients and, since then, has created a huge range of printable items, such as figurines, jewellery pieces, and auto accessories. Having been with the company almost since its inception, Marco is now the Community Manager for Kraftwurx.com, where he educates artists on what 3D printing options are available to them. Rather than have my words try to describe the stunning array of designs the artist has come up with, I’ll let the work speak for itself:

Marco says that he enjoys where custom 3D printed jewellery has taken him and thinks that he’ll find himself going further down that route. This comes as no surprise after seeing this ingenious ring he designed. The ring is made up of several gears that hints at the undercurrent of steampunk in the zeitgeist today:

It’s possible that the students of today, inspired by the rich and vibrant work of people like Marco Valenzuela, will learn CAD tools to produce amazing 3D prints, in favor of purely visual artwork.  But, if 3D printing of the future is nothing like what it is today, who knows where their own windy paths will take them?