As anyone with a passing interest in science and technology will have noted, deviations on phrases such as world first or world’s largest are still a popular headlining grabbing trick. In the past, 3D Printing Industry has observed that projects combining 3D printing and construction are particularly prone to taking a ride on the hype-slide. Although late 2017/early 2018 brought a new contender with combinations of 3D printing, blockchain and ICOs.

This week’s “world’s largest” 3D printing claim comes from Branch Technology. The company has certainly produced some remarkable structures using 3D printing in the past. These include the Flotsam & Jetsam pavillion for SHoP Architects. Plans are also underway for the WATG Curve Appeal 3D printed house.

The OneC1TY Nashville Bandshell was announced this week as the “Largest 3D Printed Structure in the World – both in its 20’ height and 42’ span.”

As the video below shows, 40 panels were 3D printed individually before being assembled to make the OneC1TY bandshell pavilion. Does this qualify the project as the world’s largest 3D printed structure? I would say no, but that doesn’t make the video any less worth watching. The combination of multiple industrial robot arms and massive hot-ends is enough to appeal to even the most cynical.

Read more about 3D printing for construction in this article from Alexandre Dubor and the IAAC. 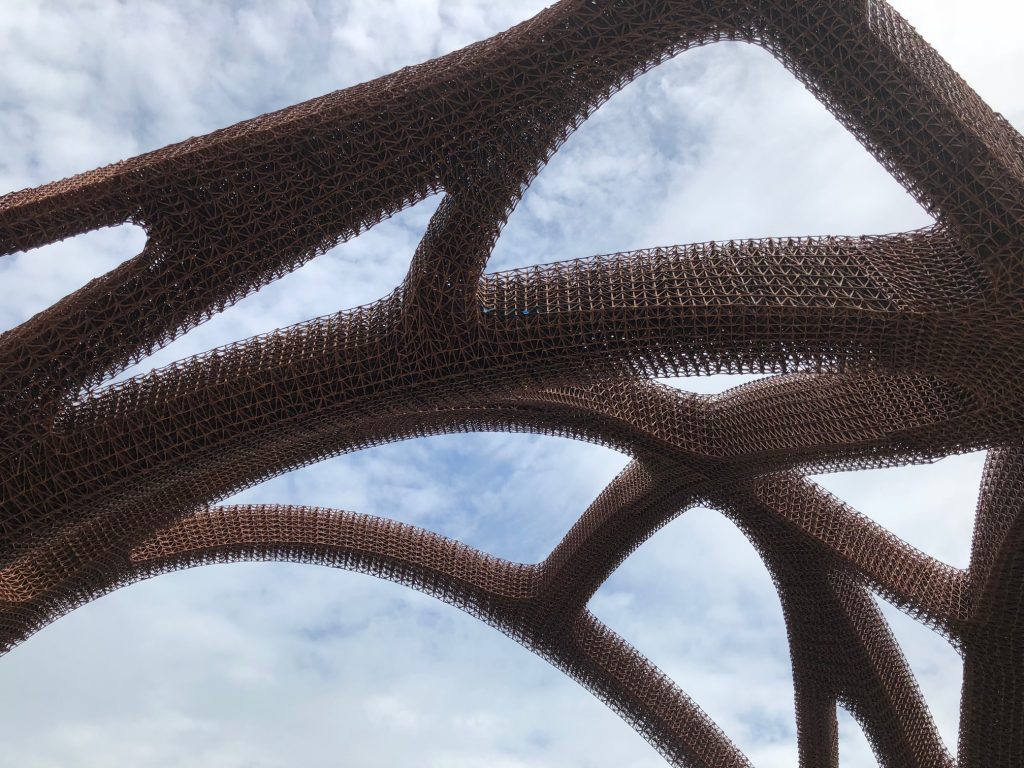 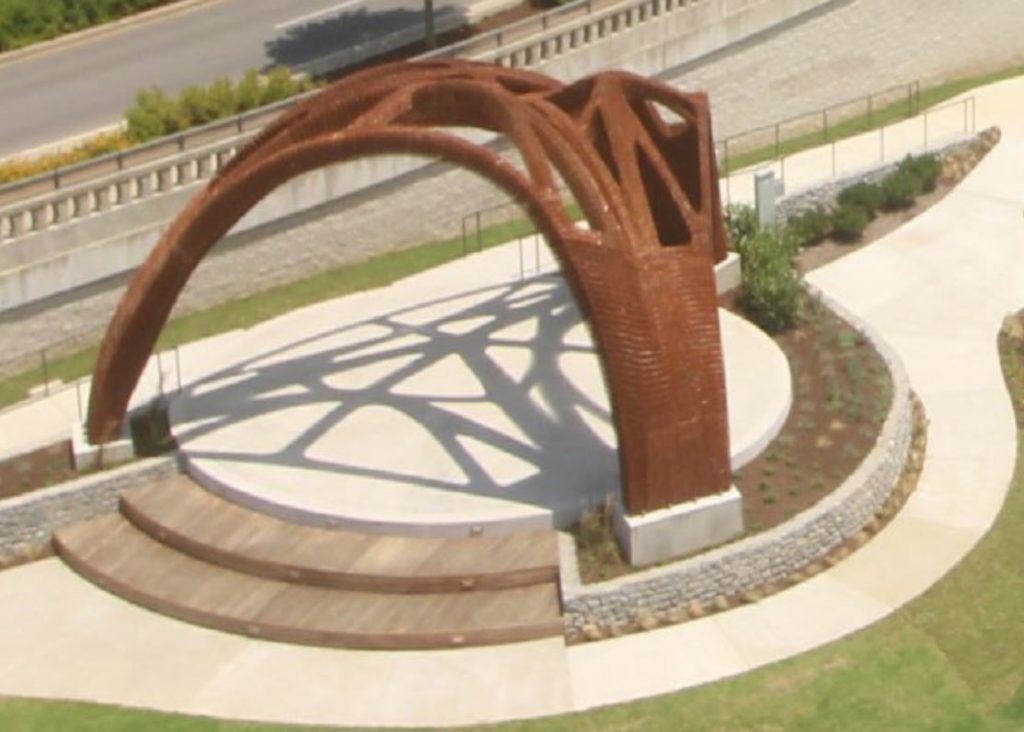 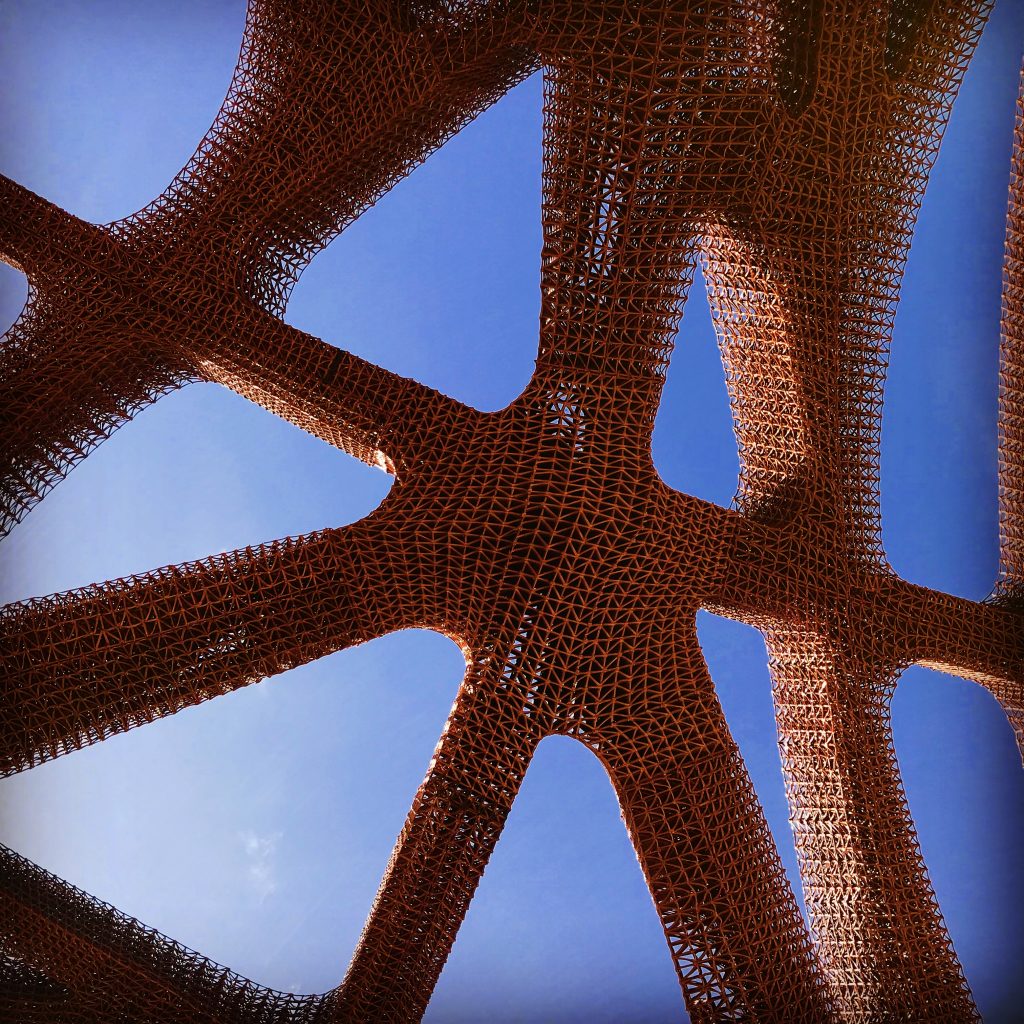 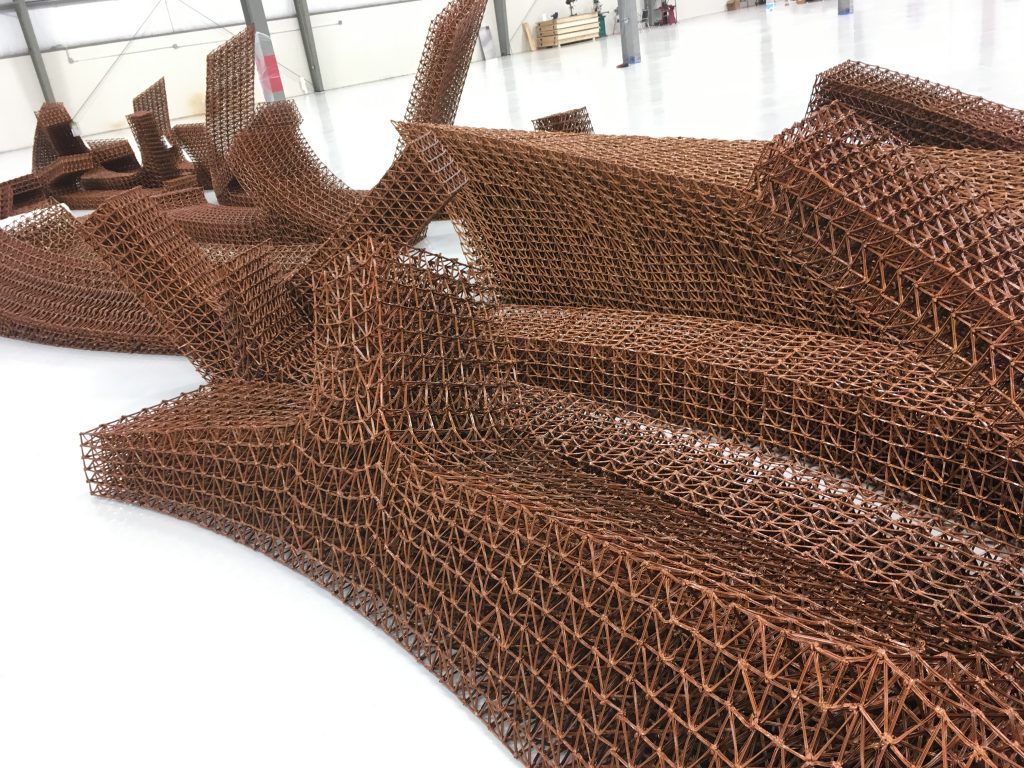