Since it was founded in Pittsburgh in 2013, 3DP start-up PieceMaker Technologies Inc. has successfully placed its 3D printing “Factory-in-a-Store” kiosk concept in a number of stores across the US during the course of 2014. After unveiling the concept at a Toy Fair in New York at the start of the year, the company most notably placed the 3D printing pop-up kiosk in “Plaything” during the summer.

Now, ahead of the 2014 festive season — and frantic shopping experiences — PieceMaker is all set the pilot its 3D printing kiosk in a new toy retail setting, and it doesn’t come much bigger than this one — Toys ‘R’ Us. The Toys ‘R’ Us pilot programme will see the kiosks trialled at two of the retail giants outlets later this month, according to CEO and co-founder Arden Rosenblatt, and they the company’s newly designed system.

The two US locations selected are in the Cranberry Township and Totowa, N.J. and they will be there ahead of US Thanksgiving celebrations and before “Black Friday.”

Rosenblatt, when he announced this move, said that eventually he would like to see the kiosks in every city, state and country — a lofty, but not wholly unreasonable, goal. 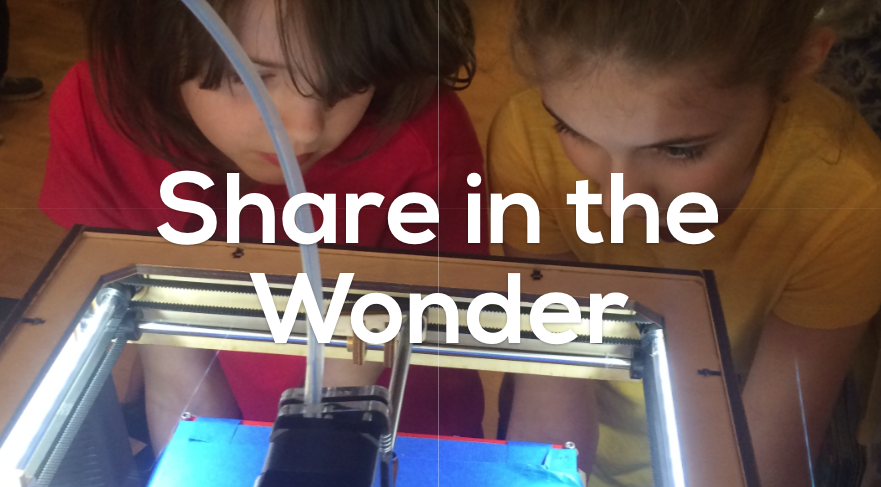 Getting 3D printers — making toys and trinkets — in front of kids is a way of engaging that should never get old. And getting them into toy shops during the busiest shopping period of the year is a way to ensure they are noticed and get attention. Quite how responsive stressed parents will be is another matter entirely. Or maybe that’s just me …. and shopping …. at Christmas. I’m sweating just thinking about it.

Don’t get me wrong, I love Christmas, I just loathe the shopping. But stay tuned for some festive 3D printing activities — they’re probably my very favourite 3D printables. And, this year, I imagine there will be even more than in past years. I hope so anyway.