So guys, we’re nearly halfway through the year. Already. How did that happen? (Rhetorical question, I understand how the flow of time works.)

I’ve decided to take a look at some of the amazing things we’ve seen 3D printed in the wonderful world of Cosplay so far in 2016. It was very difficult to narrow it down to 5, let’s have a look!

1700 hours and 11 printers went into this amazing creation by cosplayer Bindi Smalls, which she wore to PAX East, Boston in April this year. Unbelievably, it was made in just a month with assistance from Sox Cosplay and Props. 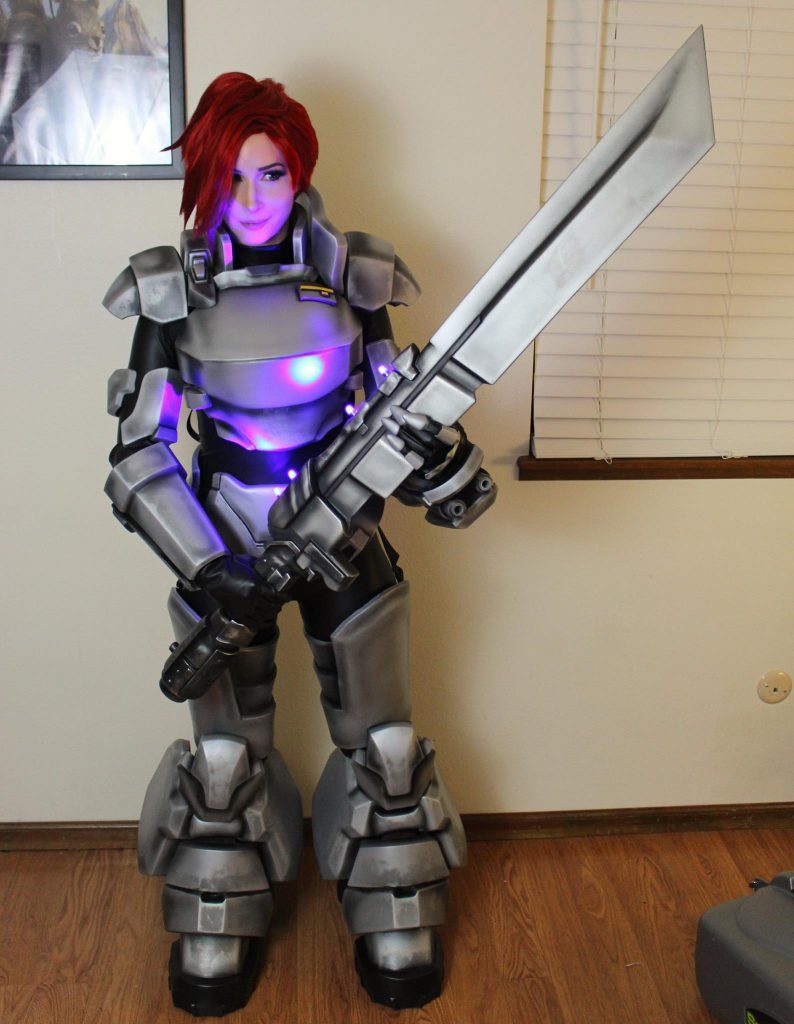 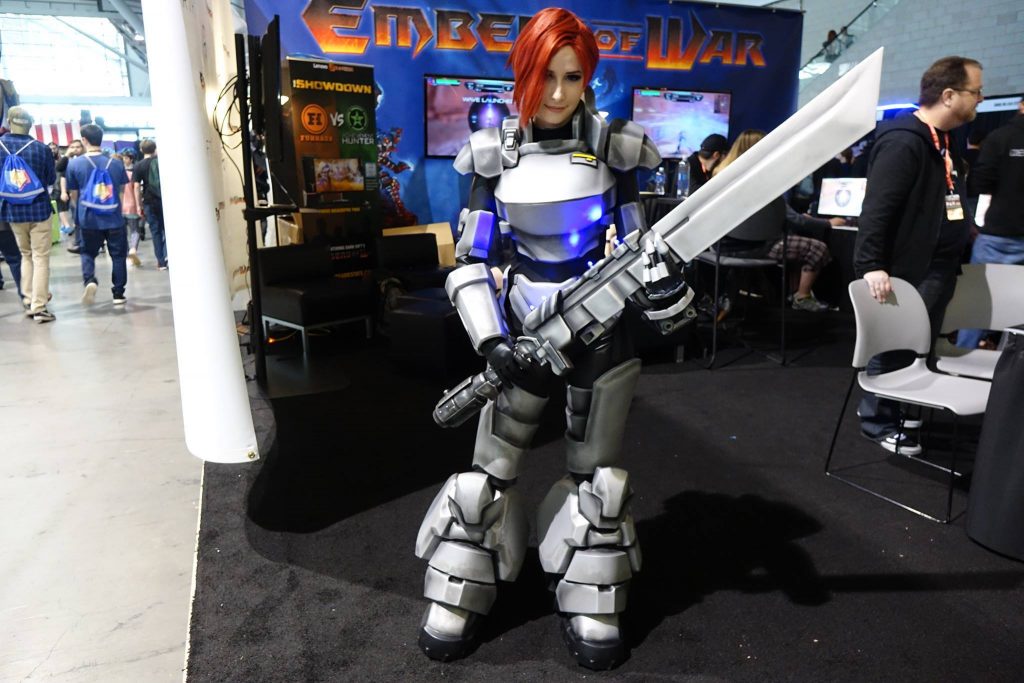 Overwatch has already proven to be a contender for game of the year, with IGN giving it an amazing rating of 9.4. Before the game was even released we started seeing amazing cosplay of the game’s characters.

Simone Fontana put his skills to work and created Tracer’s pistols from the game. You can find his design at My Mini Factory. 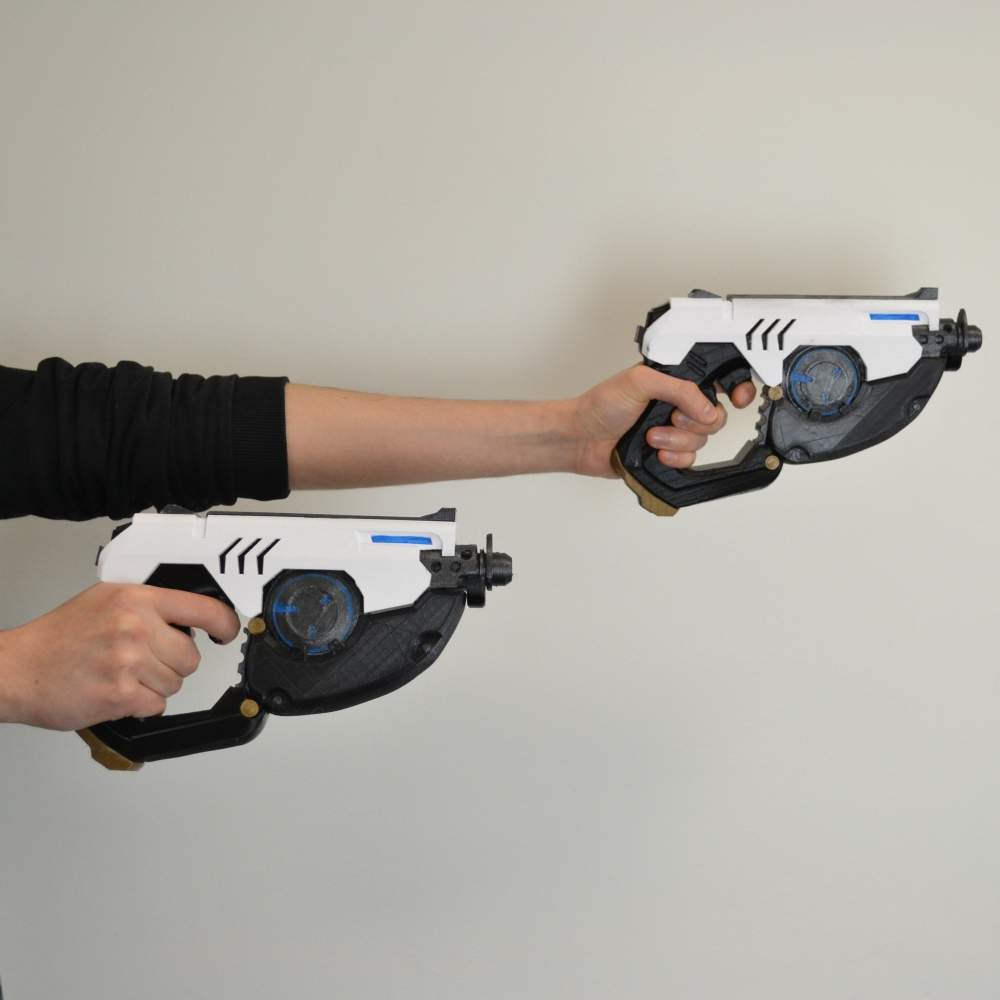 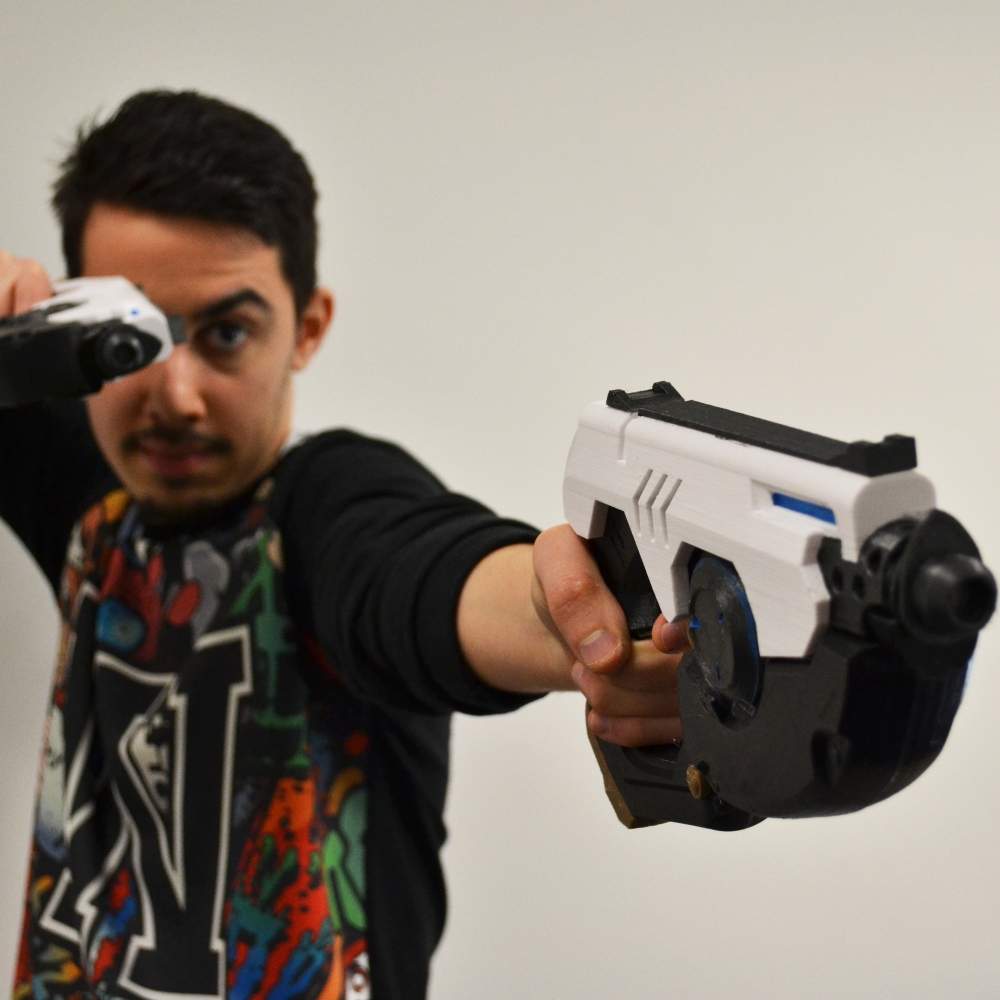 You too can be Kratos from God of War! Kirby Downey is responsible for these amazing replicas, with assistance from Sarah Wade in the painting department. His design can be found here. 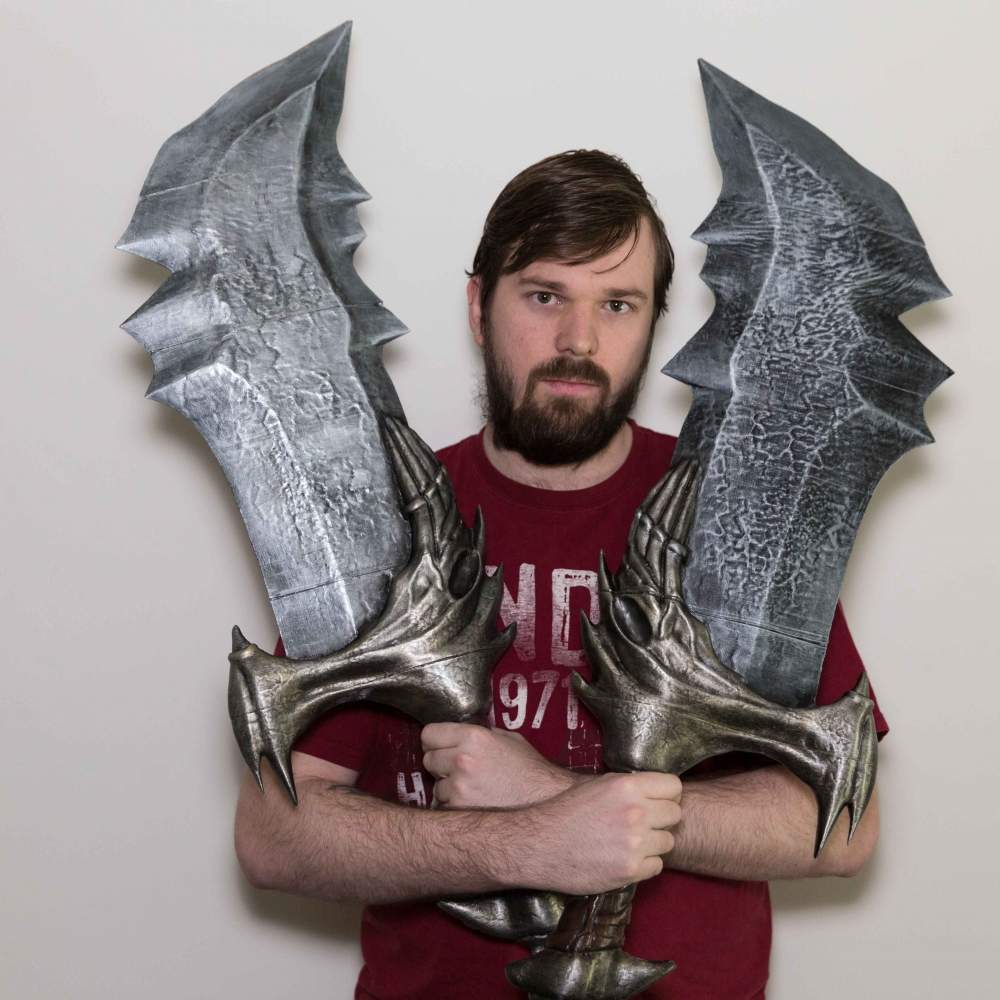 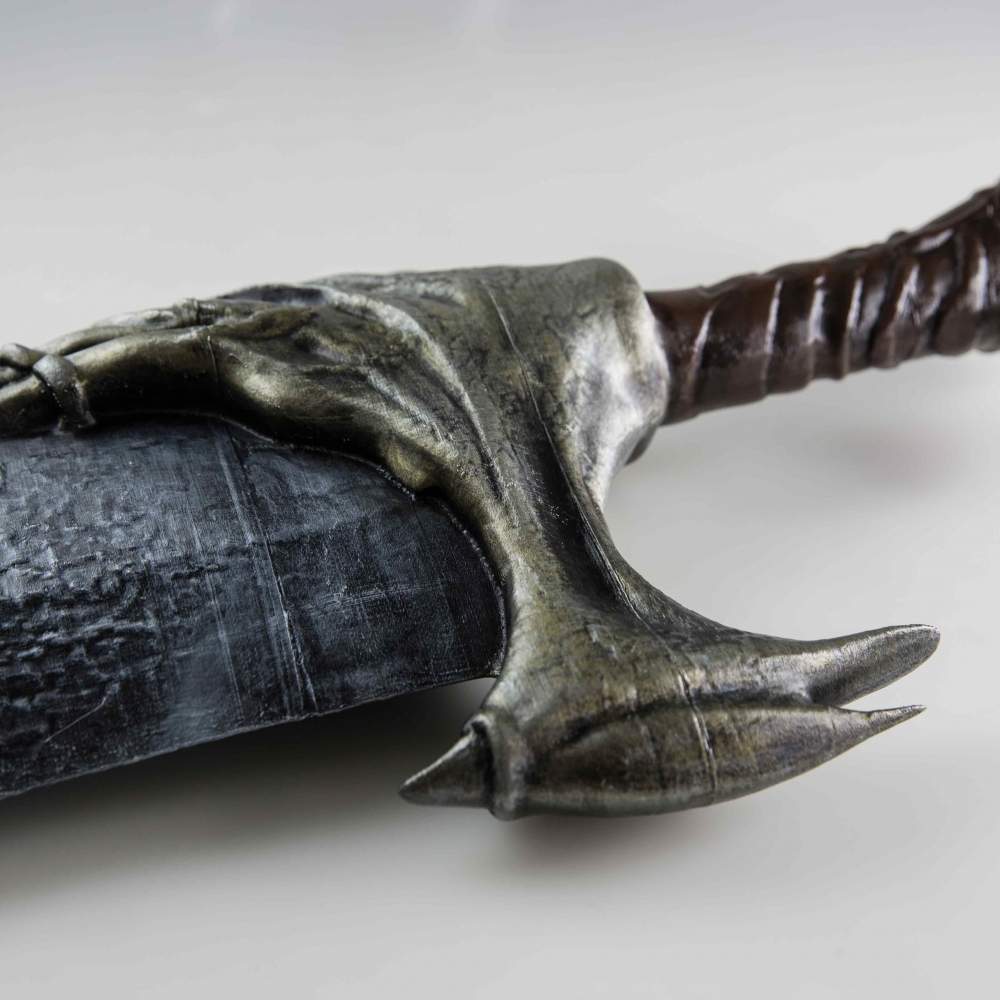 Another amazing creation from cosplayer Bindi Smalls is her original design for a winter faun. The antlers and hooves are 3D printed, and look so beautiful in their translucent blue, which apparently picks up light very well. 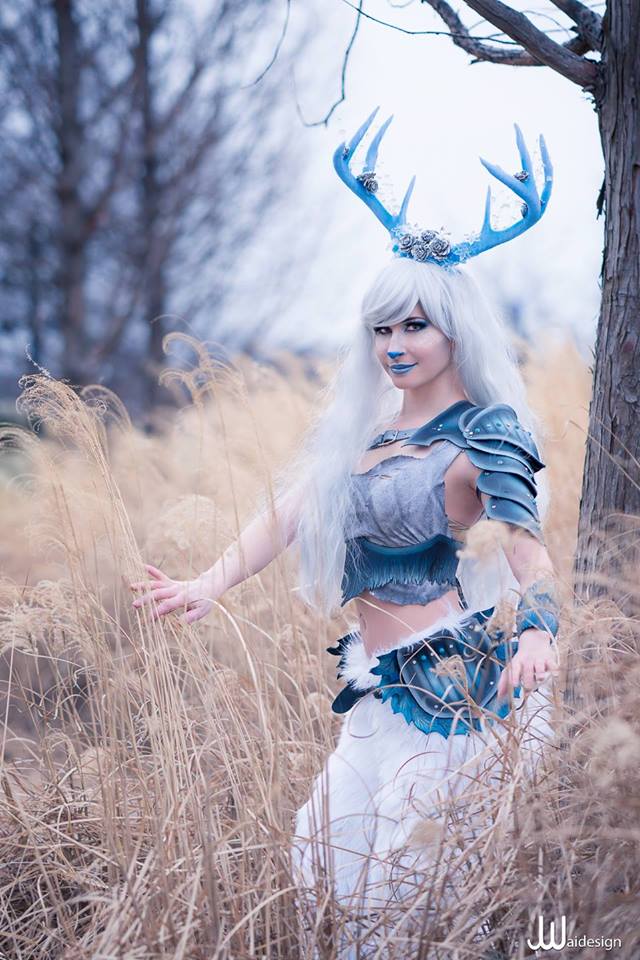 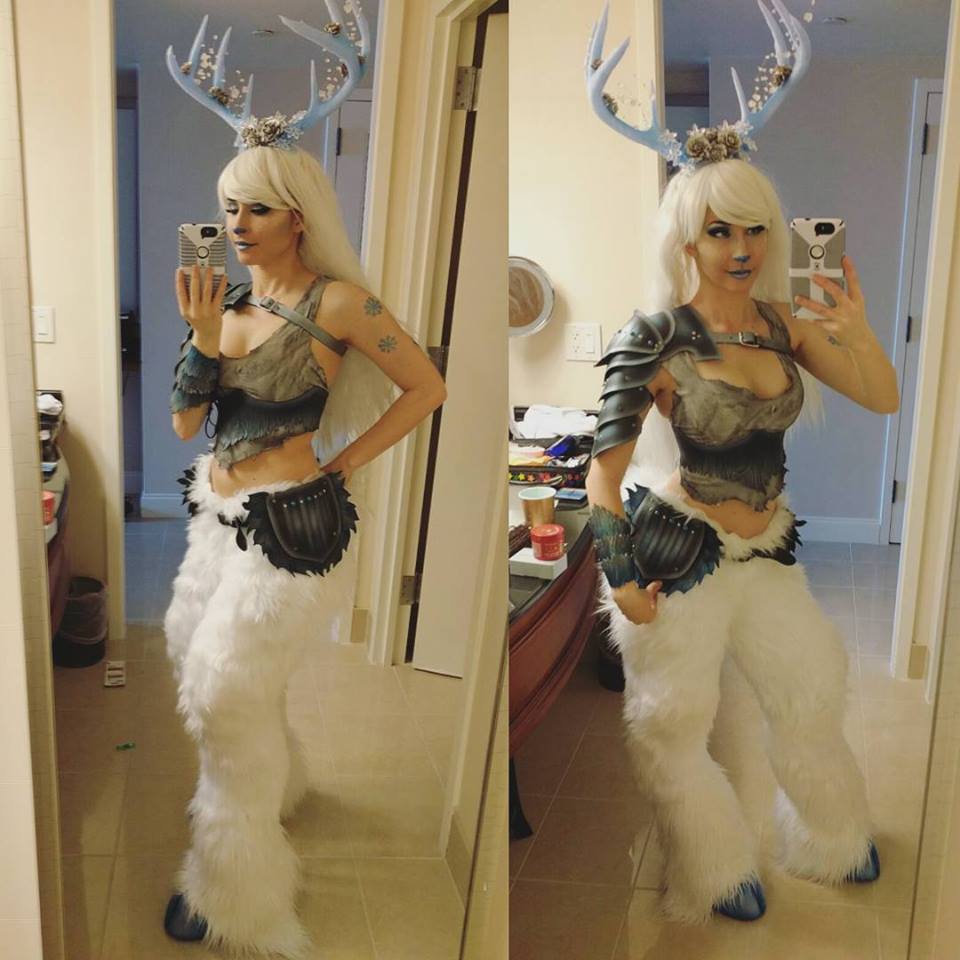 New York based self taught artist and 3D printer Melissa NG worked with actress and all round geek Felicia Day to create this gorgeous armor set. As a big fan of both of theirs, I am in love with this armor set and I think it is my personal favorite on this list. It is so beautifully intricate in its design, and has been based off Guild Wars 2 armor, Codex (from The Guild)’s armor, and partially from the idea of an “Elven Dream Goddess”. 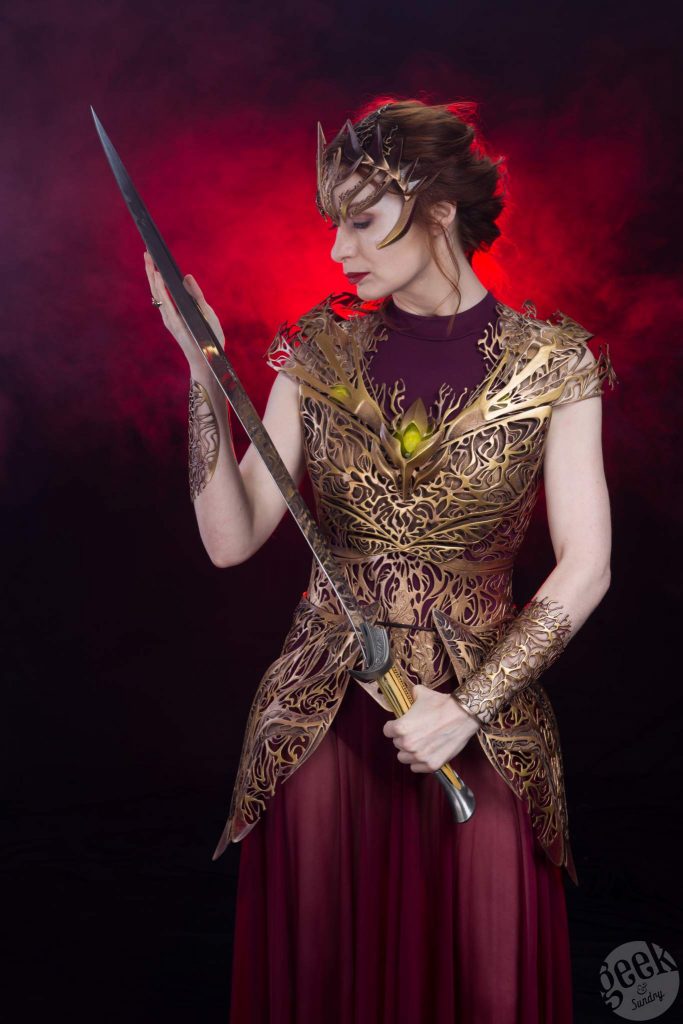 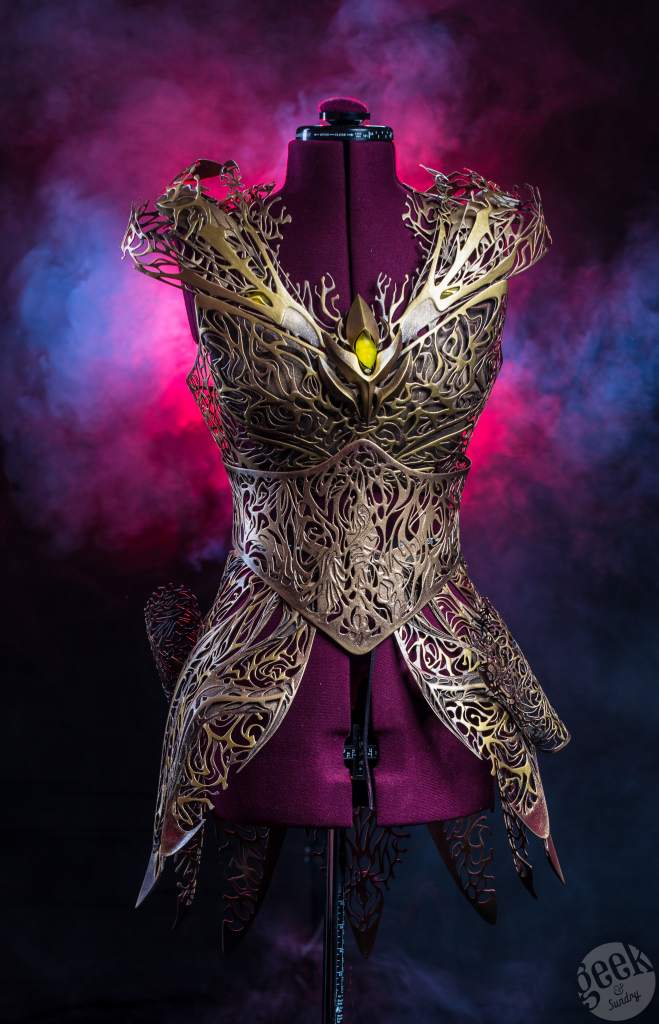 While it was technically created in December last year, I’m still including it in this list. Because it’s armor for a cat. FOR A CAT! 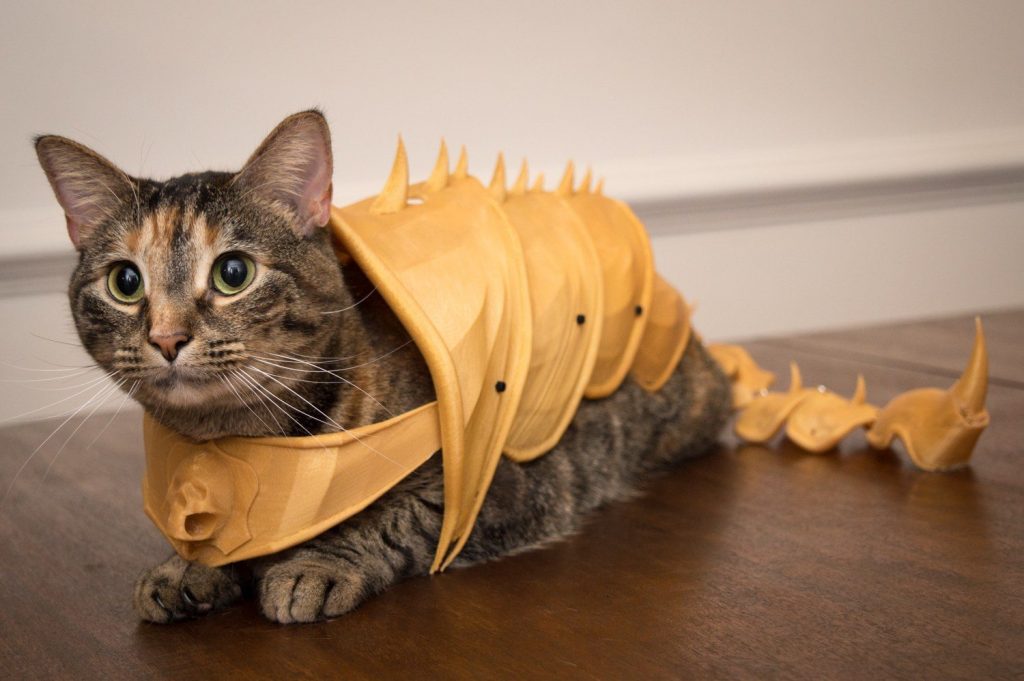 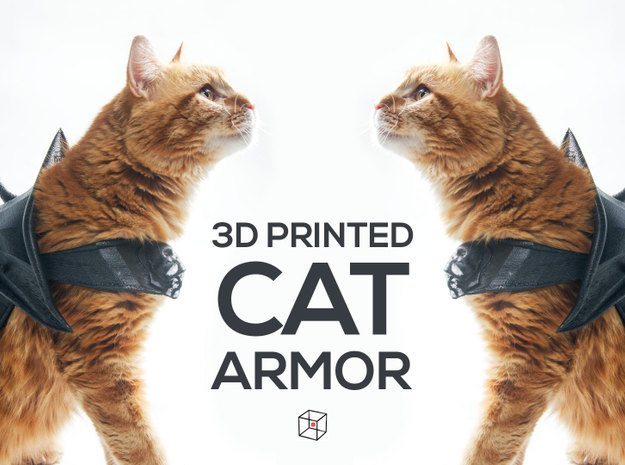 I’m more of a dog person, but I’d be willing to get a cat just to turn it into a Battle Cat.