The MendelMax is one of the best known open source RepRap designs based on the Prusa Mendel. Version 2.0 came out in early 2013, in what now seems like an entirely different era. About two years later the 3D printing scenario is extremely different and, after last November’s announcement, the new MendelMax3 has now been (re)announced and launched to meet the higher requirements of an increasingly competitive industry and demanding public.

Built by Oklahoma based Maxbots and distributed by Makers Tool Works, an Oklahoma City based supplier of high quality 3D printing kits since 2012, wants to have as strong an impact on the industry as its predecessor have had and promises increased reliability, stability and quality.

It arrives after thousands of hours of development and testing stretching nearly over a year. Maker Tool Works, which is a company comprised of Makers and 3D printing enthusiasts, have meticulously evaluated every aspect of the design to ensure that the printer requires minimal tuning and maintenance. Furthermore, the MendelMax 3.0 is hitting the market at prices $100 less than the MendelMax 2.0.

The assembly is modular, meaning that it can be done at different times or by teams. It can even be built as an upgrade to the MendelMax 2.0, with a special upgrade kit priced at $549. It also has a heated bed and, although it might not be the prettiest machine out there, it certainly does look tough. In most cases, that is all that counts. 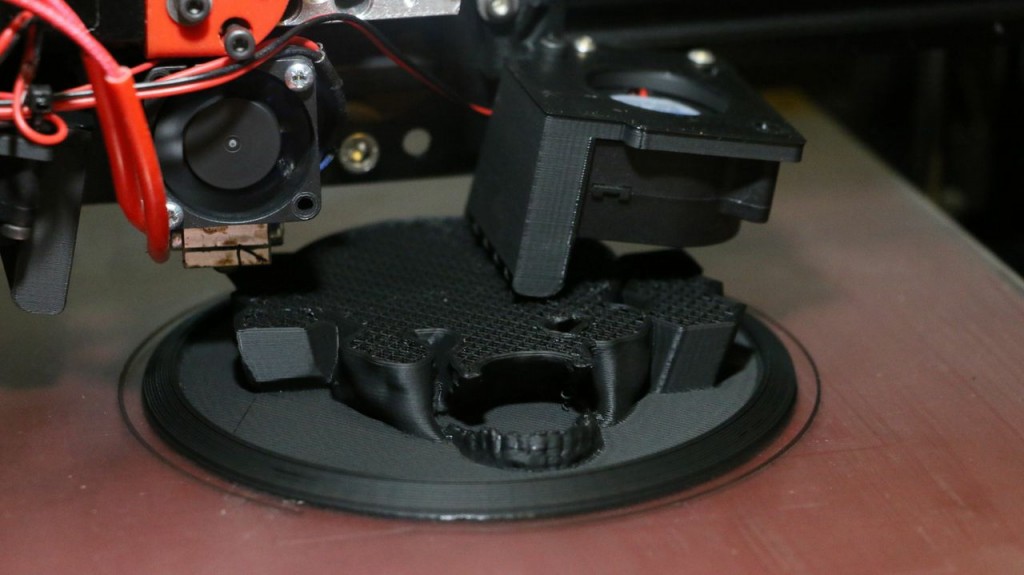