During its first Tech World Conference, Lenovo announced several new consumer products including, for the first time, a range of 3D printers. This new venture represents the initial culmination of its ShenQi program, which had been announced at the end of last year. The tech giant will rebrand and distribute all the 3D printers manufactured by Wei International Technology (XYZ Printing), including the Taiwanese company’s recently announced food 3D printer. 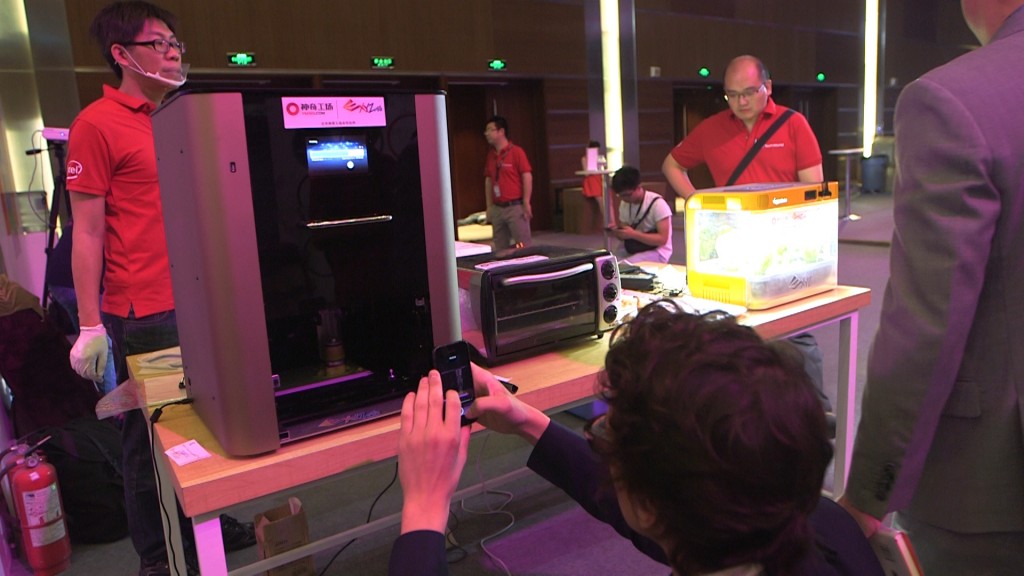 ShenQi, which translates to “Magic Factory” or “Magic Laboratory”, represents Lenovo’s intention to seek out lateral thinking and bottom-driven innovation. This is a strategy implemented by many tech giants, including GE, Sony, and NTT Data, to mention those we’ve most recently covered.

The establishment of laboratories such as ShenQi represents Lenovo’s will to invest in new products and partnerships focusing on developing technologies targeted primarily at the Internet-of-Things and digital manufacturing. In general, these sectors are seen as something which will not give immediate returns in terms of mass market adoption although they needs to be kept under a close watch, through specific initiatives, including mutually beneficial partnerships with smaller companies. 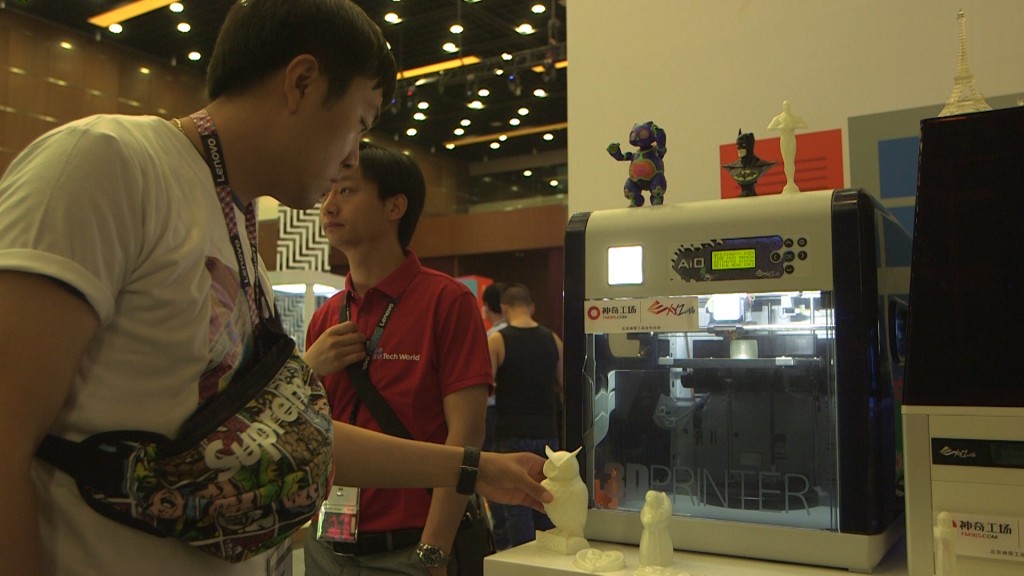 Other then the “wow” factor of a giant such as Lenovo, the second PC manufacturer in the world, getting directly involved in desktop digital manufacturing, the conference offered no particular news as to the rest of the 3D printer line-up it will be offering. Perhaps one aspect to be considered is that the number one PC manufacturer in the world is HP, another company that has made bold moves into the 3D printing sector.

Strengthened by this partnership, on the other hand, XYZ has been significantly expanding its operations, presenting an Intel-based low cost 3D scanner, a low-cost SLA 3D printer (the Nobel 1.0), a personal educational robot for kids and even a desktop digital veggie growbox, the Veggie Cube. The company seemingly views natural growth as an additive process: how’s that for lateral thinking? 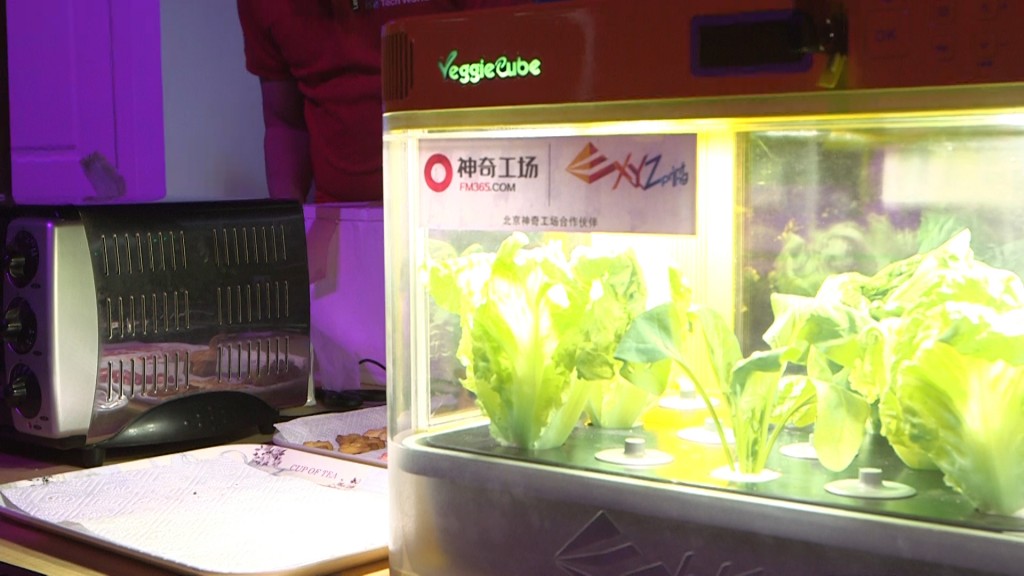