Probably the most eye-catching exhibit on the show floor at the 3D Printshow in London, and certainly the largest, this year, was the car, which was there courtesy of the Strakka Racing team. The 2014 actual racing car from the team was on show courtesy of show sponsor Stratasys, who works in partnership with Strakka (and many other companies in this field). However, a decades-long tradition involves more than a little reticence when it comes to companies like this sharing what they are doing with 3D printing tech — especially under the hood. The Stratasys team were more than delighted that Strakka agreed to break the mould (literally and figuratively) to turn this tradition on its head and share what they are doing. As was I. 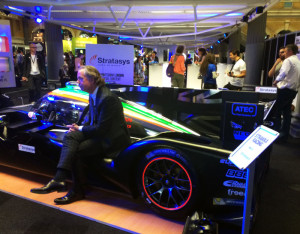 When I sat down to talk about the car and the team ethos with Team Principal, Dal Walmsley, I was keen to broaden my knowledge when it comes to understanding more about racing cars — beyond the globally heavy emphasis on Formula 1.

So, some background: Strakka Racing is a British team, based near Silverstone in England — just a mile from the Grand Prix circuit. The team was founded in 2007 specifically focused on GT racing but after initial and ongoing success, Strakka now competes in the World Endurance Championship (WEC). For all non-petrol heads, like me, that know a bit about F1 when it comes to racing cars, but not much else, the WEC was inaugurated in 2012, but was previously contested as the Le Mans Series (LMS). And yes, I had heard of Le Mans! Indeed, the 24 hour Le Mans challenge still features as the highlight on the WEC calendar of eight endurance races, which take place on four continents and are an average of six hours. But for an interesting comparison of WEC versus F1, Dan said that the car, less than a foot away from where I was sitting, would race more miles in one day than a typical F1 car would race in a whole year. 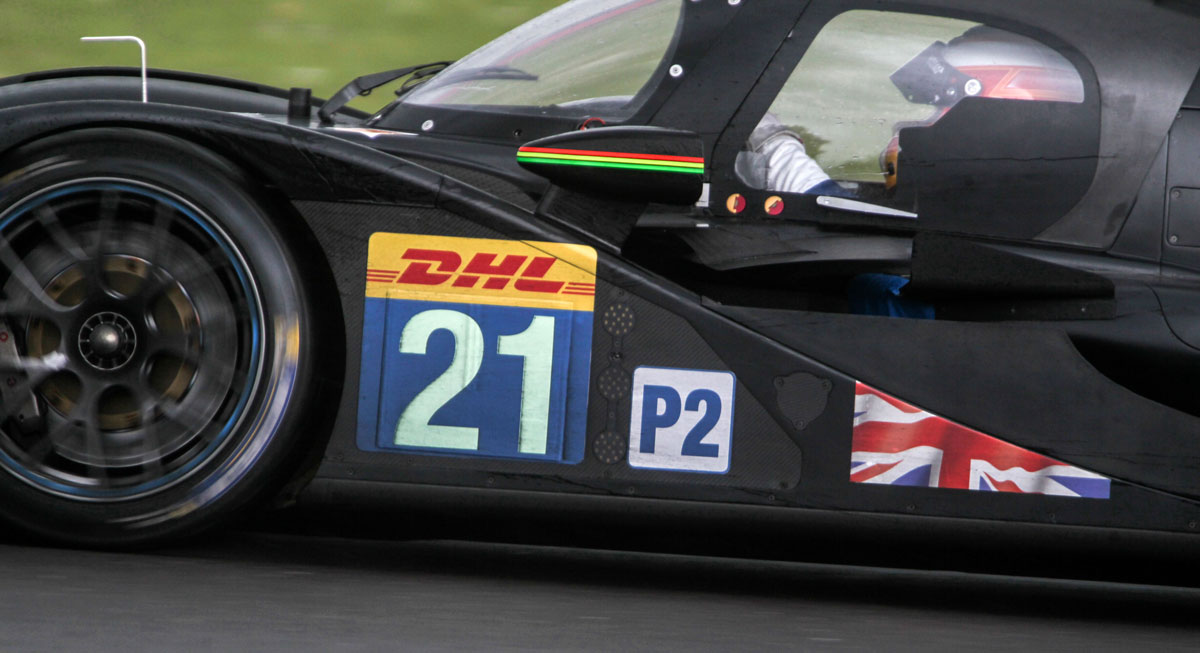 Some specifics on the car itself — it is a Nissan Nismo 4.5-litre normally aspirated V8 engined Strakka Dome S103. I didn’t go into the nitty gritty of what this means compared, say, to my own little Ford. Suffice it to say, it’s a monster and built to race at high speeds for long periods of time. The developments involved in making that happen consistently are considerable and any advantage that can be gained from new technology is embraced pretty quickly. Which is where the partnership with Stratasys comes into play.

The team originally bought in one of Stratasys’ smaller FDM machines — a Uprint — for proof of concept activities. In a familiar story, the team’s interface with 3D printing in the early days was all about prototyping — rapidly — to save time in the early stages of product development. As the capabilities of 3D printing made themselves more apparent this progressed to functional prototyping and wind-tunnel testing. Dan conceded that “we did not appreciate it beyond this stage in the early days, and we were surprised to realize its potential for manufacturing.”

Thus, when the realization did hit home, work began in earnest with Stratasys, developing parts for the car that would be manufactured directly on the high-end Fortus machines. Those components are now on the car, which have been and will continue to be raced this year and include a race ready cockpit dashboard panel and track test parts such as brake ducts and dive planes. Dan expanded that the ability to produce components that are specific to their requirements in this way produces a one of a kind car that gives them a competitive advantage. The only seeming drawback, at this point in time, is that the process is not able to be used for thermally critical components, although some of the 3D printed parts are structurally critical — testament to the developments that Stratasys has achieved with its materials. When I asked what percentage of the car was 3D printed, Dan estimated that he thinks it’s at 5%, but was quick to qualify that this is increasing all of the time, saying: “there is no looking back now, this is the way forward for us. I estimate that 70­–80% of the car will potentially be manufactured with 3D printing within the next 10 years.” 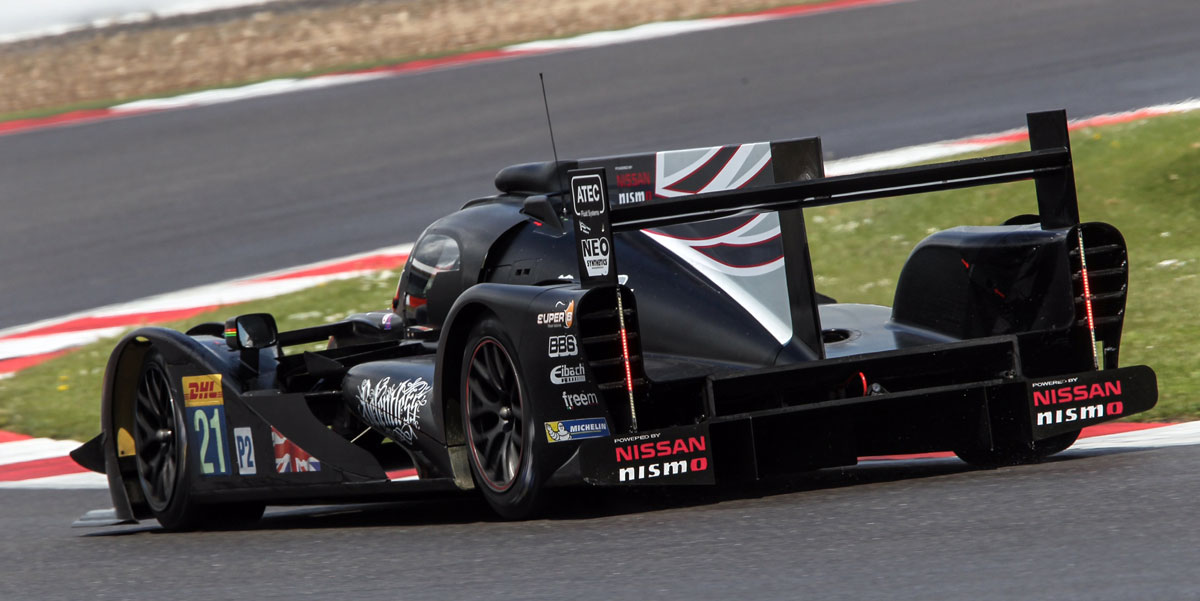 I will certainly be more focused on the remaining WEC races this year, the next of which will take place in the US in just under two weeks at the Circuit of the Americas. After the close of the 3D Printshow on Saturday, the Strakka Dome S103 will be prepared for its long haul journey to Texas.