Due to their ability to construct complex components for the aerospace, automotive, and medical industries, metal 3D printing systems are some of the most coveted and most expensive 3D printers on the market.  With price tags in the hundreds of thousands of dollars, small businesses may have trouble affording to even lease metal 3D printers, let alone purchase them.  Aurora Labs, out of Australia, claims to have developed a metal 3D printer with a price that rivals that of low-cost desktop fabricators.  And they’ve just launched a Kickstarter to fund the mass production of their S-series metal printers, selling them for under $4,000. 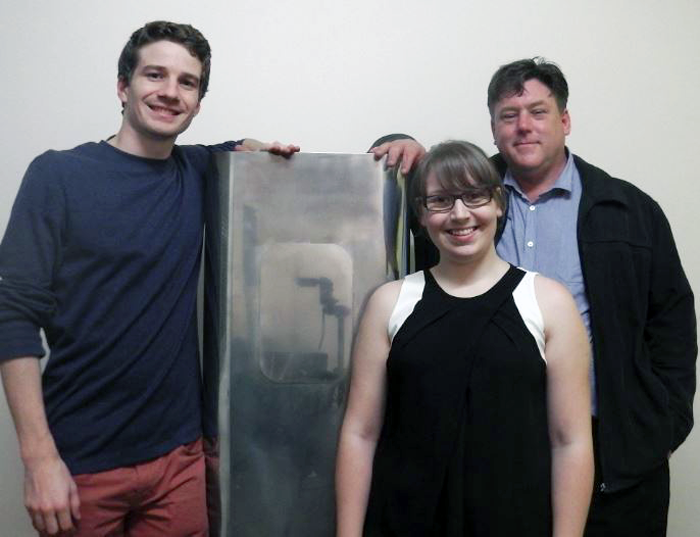 Aurora Labs has come up with a technique they call “Acute Angle Printing”.  Though they don’t go into specific details about how it works (other than to say that they’ve “developed some remarkable new technologies”), their campaign claims that it allows them to 3D print multiple metals simultaneously, with the potential to sinter ceramics and plastics in the future.  They also boast to print objects that are 99.5% dense, almost as dense as investment cast parts, at layer thicknesses of about 50 microns and feature sizes of about 100 microns. 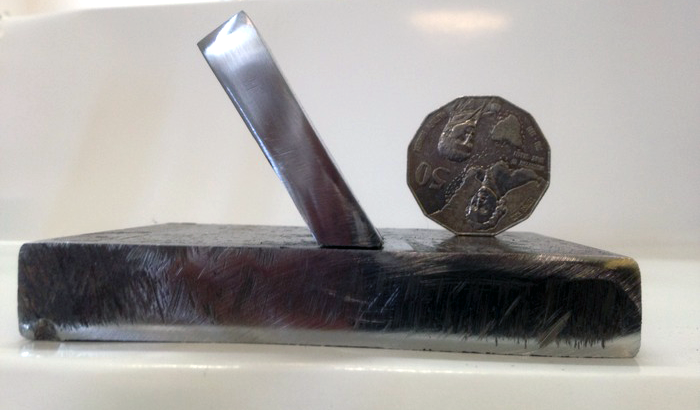 As exciting as it would be for this cheap metal 3D printer to be a reality, I’m hesitant to suspend my disbelief.  I don’t know enough about mechanical engineering to understand the price of the specific components for metal laser sintering technology, but do know that different metals have different melting and cooling temperatures, so, to successfully bind them together probably requires some pretty precise control over the heating and cooling of the 3D printing system, something that the well-funded Jet Propulsion Lab has been researching for at least a couple of years.  I hate to set my optimistic naivete aside for this KS project, but, in all likelihood, I do believe that “affordable” metal 3D printing might still range in at least the tens of thousands of dollars, with the least expensive prospect so far still being the MatterFab machine, set to sell at between $80 and $100k.

Of course, Michigan Tech put out their designs for a sub-$2,000 metal 3D printer that used arc welding to make some pretty crude metal prints, so, maybe I don’t know what I’m talking about! Mechanical engineers in the audience are invited to share their opinions.  In fact, everyone is! And everyone is invited to submit their own articles and give this whole writing about 3D printing thing a shot!