The side of 3D printing often shown by mass media is either the desktop plastic printing variety, printers shown making toys and other tchotchkes, or the Ripley’s Believe It or Not variety, printers shown printing houses, guns, and food. On the one extreme, the prints aren’t framed as all that useful and, on the other, the technology is mostly a sideshow act. In between those two poles, 3D metal printing is a technology with very utilitarian possibilities. Metal, as we’ve come to know, is really useful and the ability to print metal objects would make it possible to replace valuable car parts, create unique jewelry, or prototype awesome inventions with greater ease. Unfortunately, the price of 3D metal printers often lays in the tens to hundreds of thousands of dollars range. MatterFab is seeking to remedy that problem with a low-cost 3D metal printer. 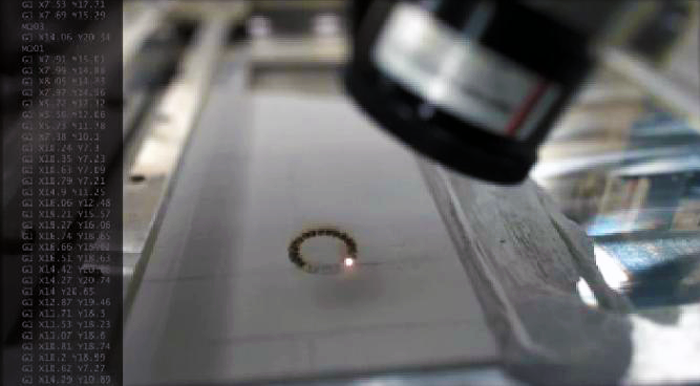 MatterFab CEO Matt Burris grew up around his dad’s own CNC shop in Indiana and, after seeing that GE had started to 3D print some of the parts that his father used to machine, Burris set about building his own 3D metal printer. Using a low-powered laser that he bought on eBay, the CEO was able to demonstrate the ability to melt various metals, like stainless steel and bronze. Because, over the past twenty years or so, sensors, computers, and other components necessary for 3D metal printing have reduced in price, Burris and his partner, Dave Warren, were able to draw upon their military engineering experience to develop the prototype for a low-cost 3D metal printer. 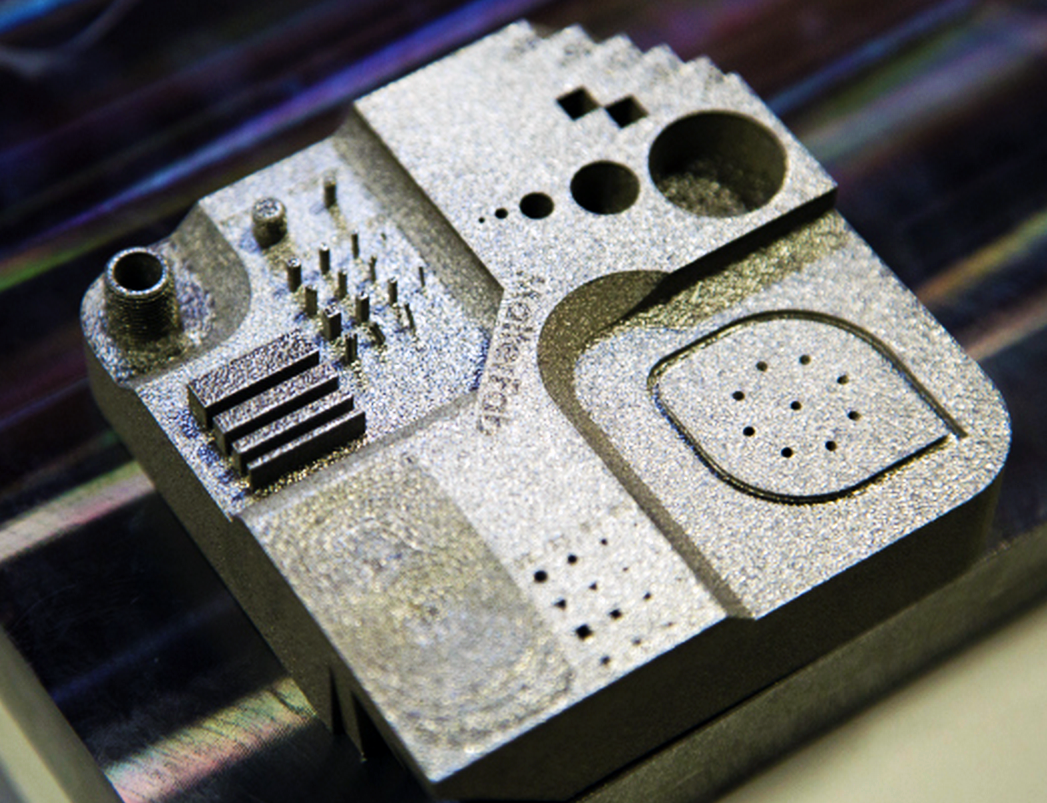 The company has yet to tell the public what the price of the printer will be, but says that it will be orders of magnitude less than industrial machines currently on the market. Printing stainless steel at about $120/kg., the MatterFab 3D metal printer can focus its laser to 3D print any number of objects, like injection molds, dental crowns, and non-essential aircraft parts. The company seeks to network its machine and software with third-party apps to increase usability and tells customers that custom materials can be tailor-made for a given task.

Burris tells TechCrunch that the company is ready to begin shipping out test units to a few select customers at the beginning of next year, in order to polish off the finishing details of their machine. After it hits the market, we’ll have to see if they really can nail down a low-enough price point to open up access to 3D metal printing. At the same time, 3D metal printing already faces heavy scrutiny from manufacturers of high-performance parts in the aerospace and automotive industries. If industrial 3D metal printers don’t always meet the standards of repeatability and precision desired by large companies in those fields, a low price may not necessarily cut it. Then again, if it’s affordable enough to make 3D printing less critical components worthwhile, smaller businesses with fewer resources may be able to compete with larger manufacturers.

For more information, watch the TechCrunch interview with Burris below. And, when this thing comes out, someone please tell me how well it works!