Crowdfunding & The Low-Cost Desktop 3D Printer: A Suicidal Race To The Bottom? (Part 1)

Could the democratization of tech-based entrepreneurship be both a boon and a bane?

Our Four (STEAM-driven) Disruptors (the PC, the Internet, Social Media and 3D printing) have certainly assured that every startup-minded, kitchen-table eTinkerer, CompSci undergrad and Boomer with a digital passion has the tech-tools to remake niche, network or nebula. 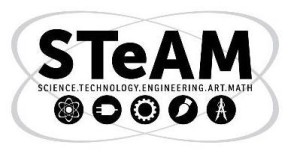 There’s a big focus on STEAM (Science, Technology, Engineering, Art/Design, Math) — and, the most important of these may well be the analog-minded, right-brained, French-curved Art/Design element. Steve Jobs — Climax Technologist — proved that design IS the new black, after all.

But, today’s demi-god/dess is the TechPreneur. S/He can step into the coffee-roaster hangout in your local ultra-urban creative community (think DUMBO, Brooklyn) and lay hands — literally — on the all-important human assets that can align those tech-tooled disruptors in novel (and profitable) ways.

Let’s see: the TPreneur now has easy access to four of the five basic business assets. Those are people, information, technology and time (of course this last is like quicksilver: both beautiful and dangerous).

Ahh, BUT the fifth: money! THERE has always been the rub. Until now…

Today, we have crowdfunding — crowd-sourced venture capital. (Actually, another artifact of our disruptors.) Kickstarter, IndieGoGo and dozens of focused crowd funders in niches of geography, interest, intent, modes and means. (And, I could add, value: high and low.)

So, we the Demos (the People) vanquish another barrier to creativity and innovation — via the crowdfunding paradigm. More democratization of the assets of business success. Forget those ‘Preneurship hurdles to entry like credentialled organisations (banks? law firms?) and the fickle gate-keepers (VCs).

For (would-be) 3DPers everywhere, crowdfunding now seems akin to the Holy Grail — realized online. The gladsome quest pursued — and won! — not with lance, charger and religious fervor, but with great positioning, a dynamite video and a planet-wide social media network. (Although: here, too, it helps to possess “religious fervor!”)

The dominant player in the crowd funding business is Kickstarter (known widely as “KS”) of Brooklyn. Here’s their five-year history in one self-proclaimed sentence: “Since our launch in 2009, 6.6 million people have pledged $1 billion, funding 65,000 creative projects.” 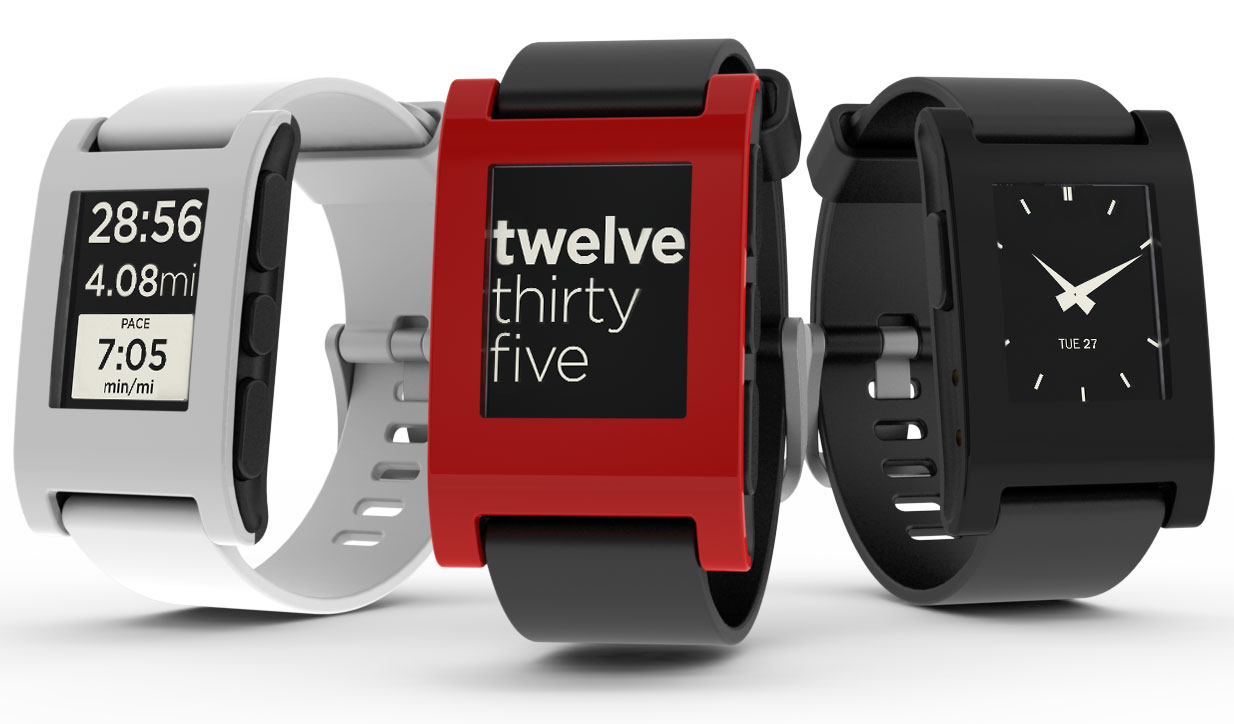 As I write, eight 3D printer projects are active on KS. Three of these have exceeded their goals by 173% to 1,326% — and will undoubtedly garner further “income” before their self-imposed project completion date.

Now, how could any of this be bad?

Well, as we’ll investigate across this series of articles, many 3DP ‘Preneurs vying in the 3D printer crowd funding arena exhibit the same human failings as other, more-conventional business people. Including opportunism, failure to plan, unfounded optimism, greed, functionality bait and switch, delivery misses and — horrors! — gaming the entire system.

What happens when a 3D printer startup employs a crowd funding strategy of maximum hype via ultra-low prices WITH amazing functionalities and specs? And, after collecting — mirable dictu — fail to deliver?

The issue of crowd funded, ever-lower-cost, desktop 3D Printers — and their (predictable) problems — is very much of interest to our 3D Printing- / Additive Manufacturing-interested audience. You are often the ones who are supporting KS’d projects in this segment. Some of these projects are running into trouble —in matters of promised functionality, delivery, communications and plain business competence. Pirate 3D of Singapore — on which I’ve reported —(KS’d around $1.4 million) comes to mind… they are not alone.

This is the first of a series on this important topic. Come on back…