At the beginning of this year space exploration company SpaceX successfully launched its Falcon 9 rocket on a mission to the International Space Station. The rocket has nine Merlin 1D engines, and one of them had a 3D printed Main Oxidizer Valve body.

This is the first time that a SpaceX rocket has ever launched with a 3D printed part in the engine, however 3D printed parts have been used previous in non-critical areas of the spacecraft. According to SpaceX, the valve operated successfully with high pressure liquid oxygen, under cryogenic temperatures and with a high rate of vibration. 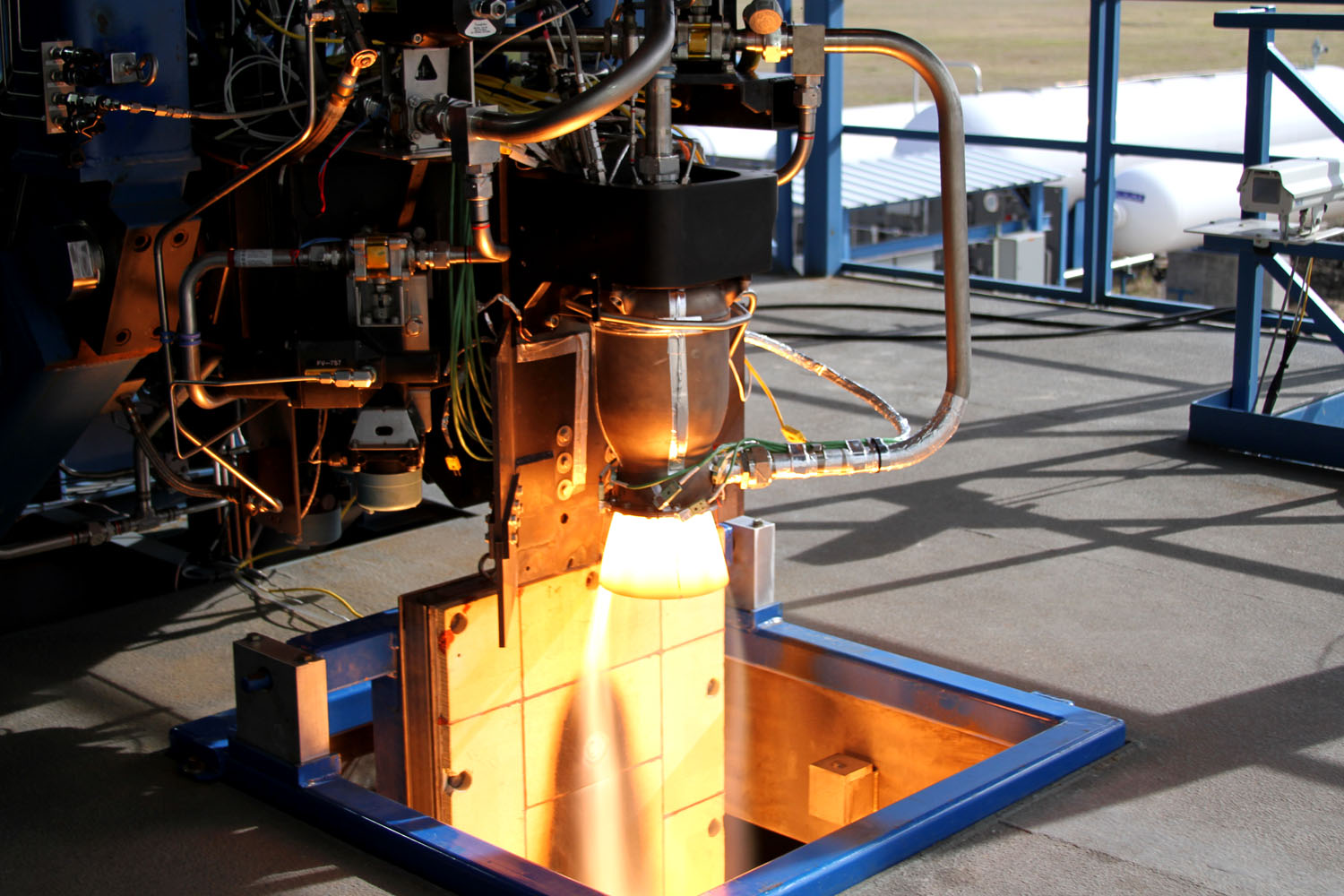 The 3D printed part has now qualified to fly on any future missions interchangeably with traditionally cast parts. The rigorous testing program for the part included multiple engine firings and it cleared all material and component qualification testing. Compared with the traditionally cast engine parts, the 3D printed valve is stronger, has more fracture resistance and a lower variability in material properties. The 3D printed part was manufactured in less than two days using direct metal laser sintering, while a traditional part would have taken months to manufacture.

While this is the first time a 3D printed part was used in a SpaceX launch, it isn’t going to be the last. They’ve been developing a 3D printed engine chamber called the SuperDraco since 2013. The SuperDraco will be included on their next crewed spaceflight with the Dragon Version 2 vehicle, and at the end of last year they successfully test fired one at full thrust. You can see a short video of the engine test fire here: 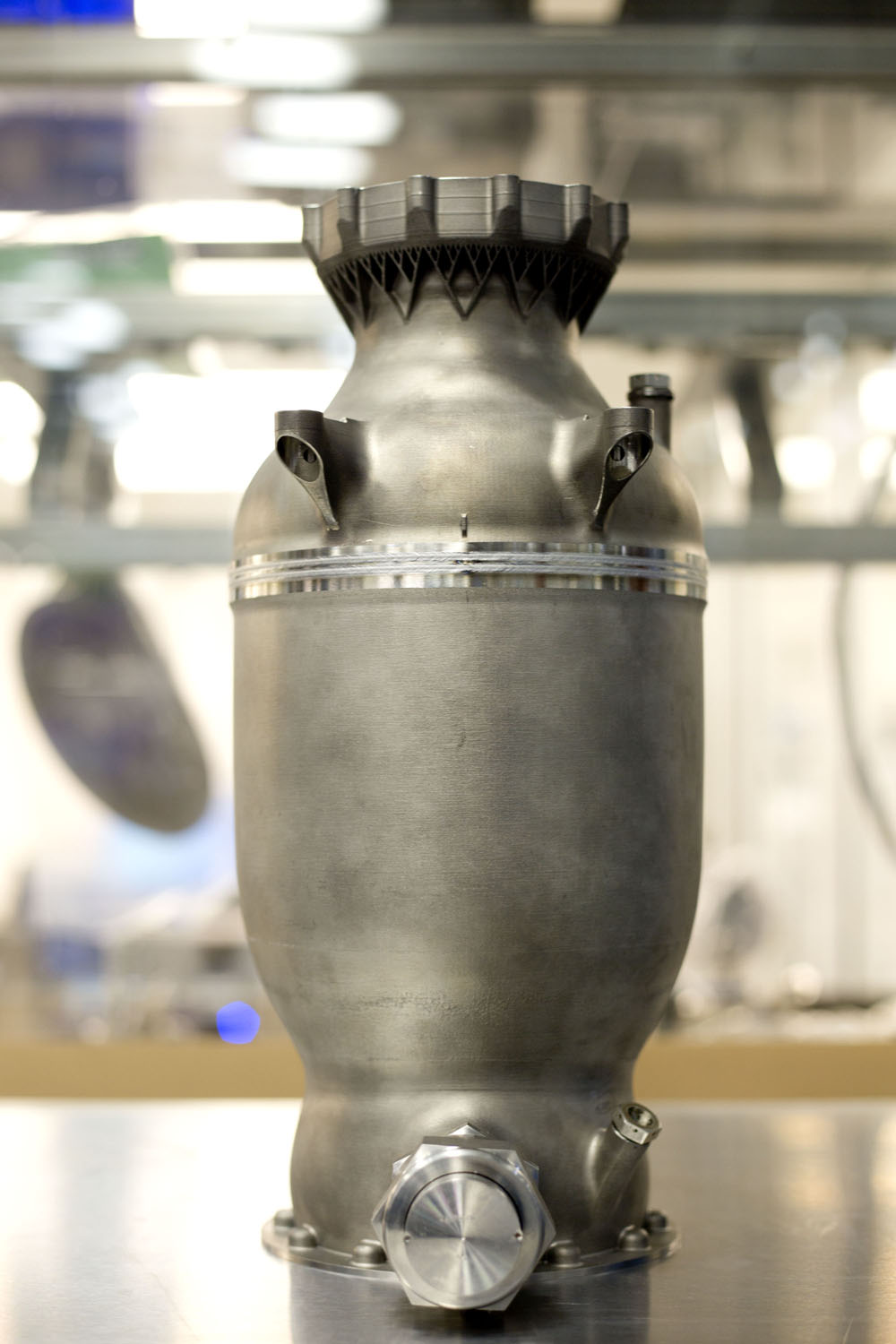 The SuperDraco engines on the Dragon Version 2 is part of the state of the art spacecraft’s launch escape system. If something unplanned or catastrophic happens during a launch, eight SuperDraco’s built into the side of the spacecraft will fire and launch the astronauts to safety. It will also allow the spacecraft to land as easily as a helicopter, making refuelling and reuse faster and more cost efficient. The engine was hot-fire tested more than 80 times at the SpaceX development facility in Texas.

The first launch of the Dragon Version 2 at the end of this year will mark the very first time that a 3D printed engine thrust chamber has ever been used in a crewed spaceflight.