Today, the Smithsonian National Air and Space Museum has launched its first-ever Kickstarter campaign, titled Reboot the Suit, to preserve human history with 3D scanning and more.  Asking for $500,000, the museum has already raised more than a fifth of its goal to conserve the iconic spacesuit that Neil Armstrong wore when he became the first person to set foot on the Earth’s moon. 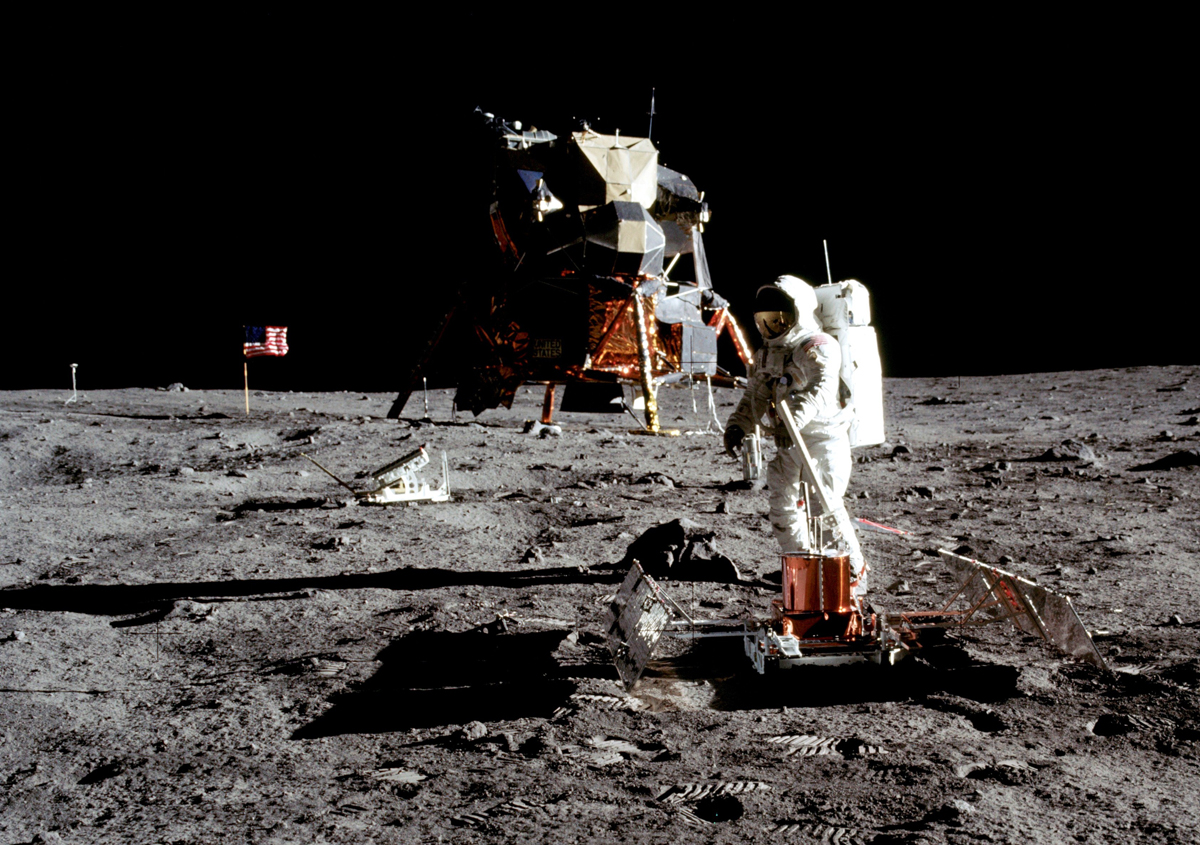 As it stands, the 21-layer spacesuit is among the museum’s most fragile artifacts, stored in a climate controlled storage area where, despite every measure to protect it, the suit’s material has slowly begun to decay and its colors fade.  On top of that, this storage unit is necessarily restricted to public access. But, with its $500k, the Smithsonian will conduct chemical analysis, CT scans, photogrammetry, 3D scanning, and other processes, along with consultations with the original designers of the suit, to ensure that it is preserved “down to the particles of lunar dust that cling to its surface.”

Once complete, the Smithsonian will display the suit on the 50th anniversary of the Moon Landing, July 20, 2019, before being transferred to their Destination Moon exhibit, which will open in 2021. Additionally, the scans will allow anyone to view the object virtually in 3D, as well as 3D print the glove from the iconic suit.  In return for helping preserve an important part of human history, backers can receive mission patches, posters, membership in the National Air and Space Society, behind-the-scenes experiences at the museum, and a 3D print of Neil Armstrong’s glove. 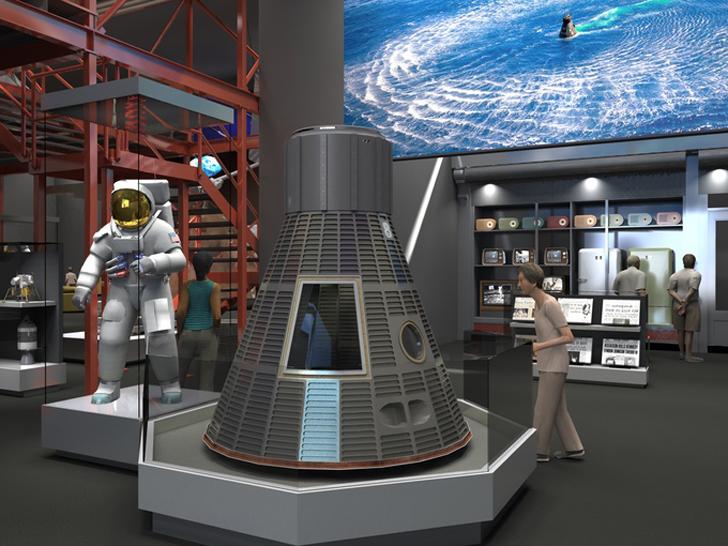 Alongside the suit itself, Destination Moon will also include: “a huge Moon mural painted by the famous space artist Chesley Bonestell in 1957, the Freedom 7 Mercury capsule in which Alan Shepard became the first American in space, the Gemini 7 spacecraft, the giant F-1 rocket engine, the Apollo 11 Command Module Columbia, parts of the Apollo Mission Simulator, and many small artifacts. The exhibition will also display the Ranger, Surveyor, and Lunar Orbiter spacecraft currently hanging elsewhere in the Museum, and at least one other robotic spacecraft from a more recent mission.” 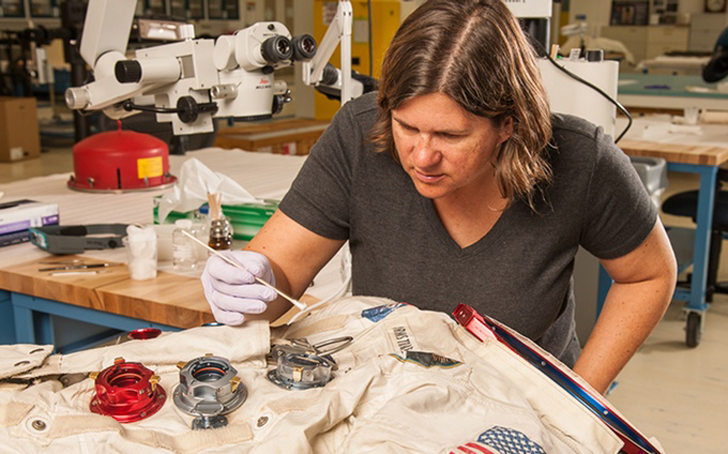 This is just the first of a series of such crowdfunding campaigns that the museum will use to launch exhibits and preserve artifacts.  The Smithsonian points out on its campaign that, while federally funded, those dollars only go to building operations, maintenance, research, and protection collections.  Such campaigns, then, will help this historically treasured museum preserve history and educate patrons with exciting new exhibitions.

Head over to the Kickstarter to pitch in your support or to learn more. I wouldn’t be surprised if the campaign hit its funding by the end of the week, if not by the end of the day, as it’s already earned $20k more in the time it took me to write this.  And, soon, the museum will have the funds necessary to preserve this vital part of our history.  Or, if you’re one of those types, to access even more tools with which to deceive the public into believing that the moon landing was not filmed in a sound stage in Burbank, California.