We’ve been following the development of the 3D printing company Roboze for just about a year now, especially once we caught word of their beltless 3D printer, the Roboze One+400. The young startup, which hails from the city of Bari in Southern Italy’s Apulia region, has already showcased the ability to print with advanced thermoplastic materials, such as PEEK and Stratasys’ prestigious ULTEM. Today, Roboze has announced the official market launch of the Roboze One+400, which will come with a number of unique features and advanced material capabilities. 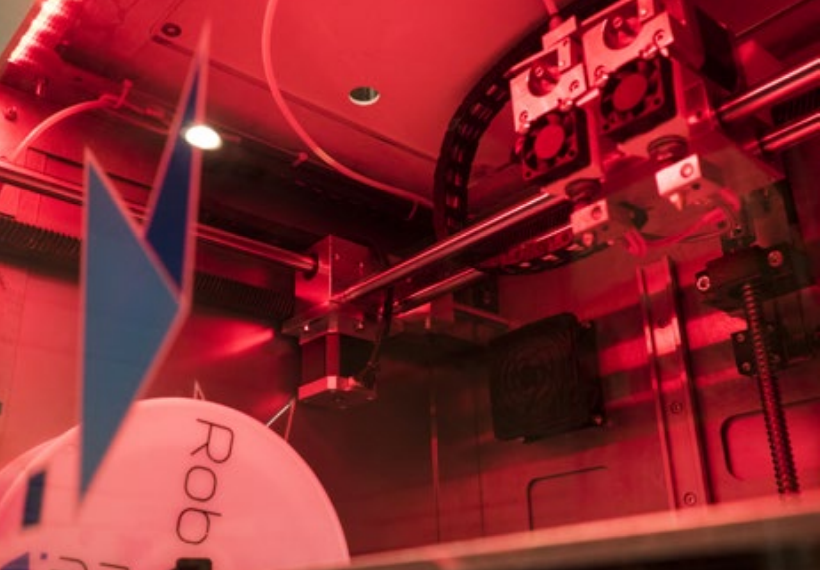 Using their patented ‘Belt-less System’ technology, which was featured on their last printer, the Roboze One 400, the team was able to do away with the issues that come with the commonly used belt-driven technology, such as dilation and contraction. Creating most of the printer components in house, Roboze utilizes their own CNC machines to produce about 70% of their printers. Their work has resulted in a printer capable of printing with industrial-grade materials, which in my opinion, could potentially change the way the people view desktop 3D printing.

The Roboze team engineered the One+400 with industrial and medical use in mind, making it compatible with up to 12 types advanced thermoplastic material. In order to accomplish this, Roboze worked in tandem with various research centers and technology institutes all around Europe. Instead of trying to fit the material into their machine, Roboze decided to engineer the 3D printer to work with these advanced and in-demand materials. 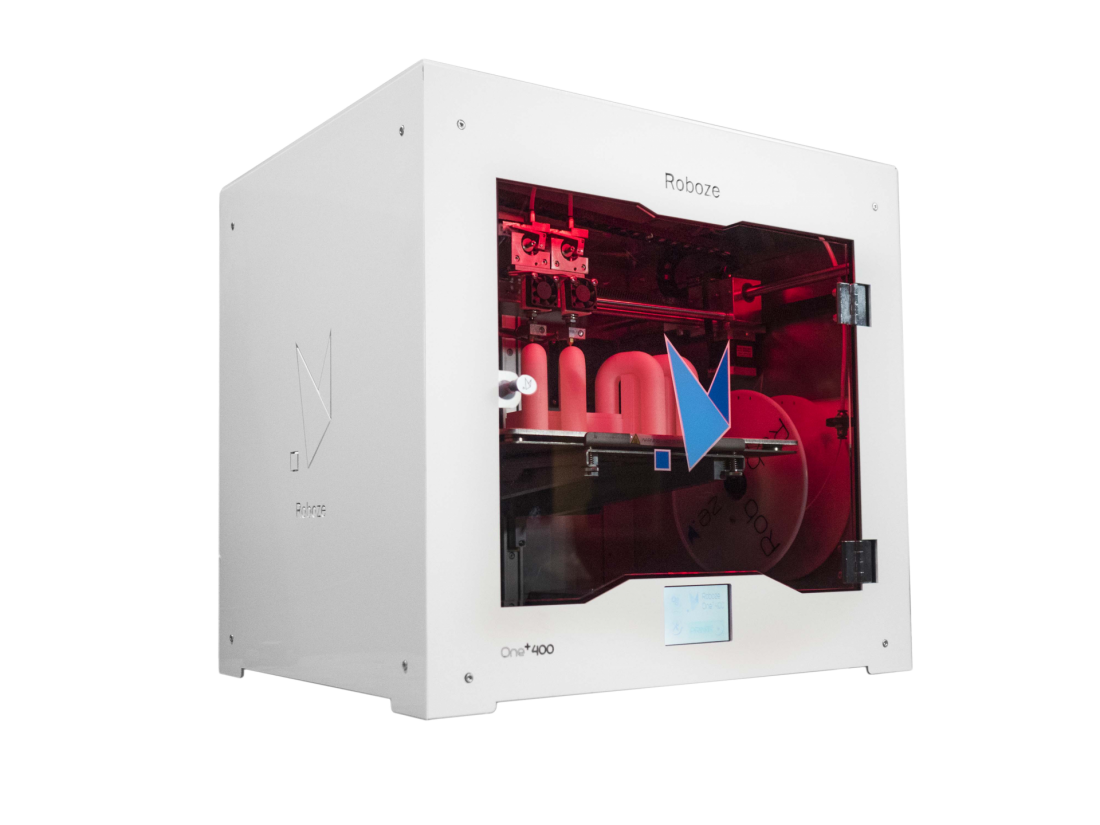 “By enabling the use of advanced materials, we offer users a powerful yet affordable solution, together with the advantages of an ‘easy-to-use’ desktop 3D printer. This will open up a wide range of new possibilities, especially for SME’s for a variety of applications in several different industries requiring only a limited amount of investments,” said Alessio Lorusso, the CEO of Roboze.

The extruder for the Roboze One+400 was engineered to reach temperatures of up to 400°C, and is also geared to prevent filament jamming and stringing. Though the extruder itself certainly helps the Roboze One+400 print with these advanced thermoplastics, the chamber, electronics, and mechatronics of the printer had to be created with these material capabilities in mind. “Simply softening the material does not necessarily mean it is possible to print with it. There are several other factors related to the nature of the material itself, that come into play, which is the reason why, until now, these materials were exclusively up used through other 3D printing technologies,” writes Ilaria Guicciardini, Roboze’s PR Coordinator.

Aside from the advanced material capabilities of the Roboze One+400, the team itself claims to offer rapidly responsive and in-depth customer service. The promising Italian startup plans to build relationships with their customer base, and are looking to enhance the consumer experience while gaining insight on how to further improve their hardware and company. In an industry where the gap between desktop and commercial-grade 3D printers is quite wide, Roboze is looking to bridge that gap by offering a desktop-sized printer with industrial capabilities.