If one of the limits of 3D printing is materials availability and compatibility, then it looks like those will not be obstacles for much longer, as new materials are being developed at all levels and machines evolve to support them. The new Roboze One+400, just announced by Roboze, does just that, thus establishing itself as the first open 3D printer to support high-performance thermopolymers, such as PEEK and ULTEM, among others.

ULTEM, which is currently only offered by industry leader Stratasys, is a high-temperature, high stress resistant, highly flexible polymer produced by Saudi Arabian plastic giant Sabic. PEEK is also a high-performance biocompatible polymer which could open interesting new possibilities in particular on the medical front, which is an area of great interest for Roboze. 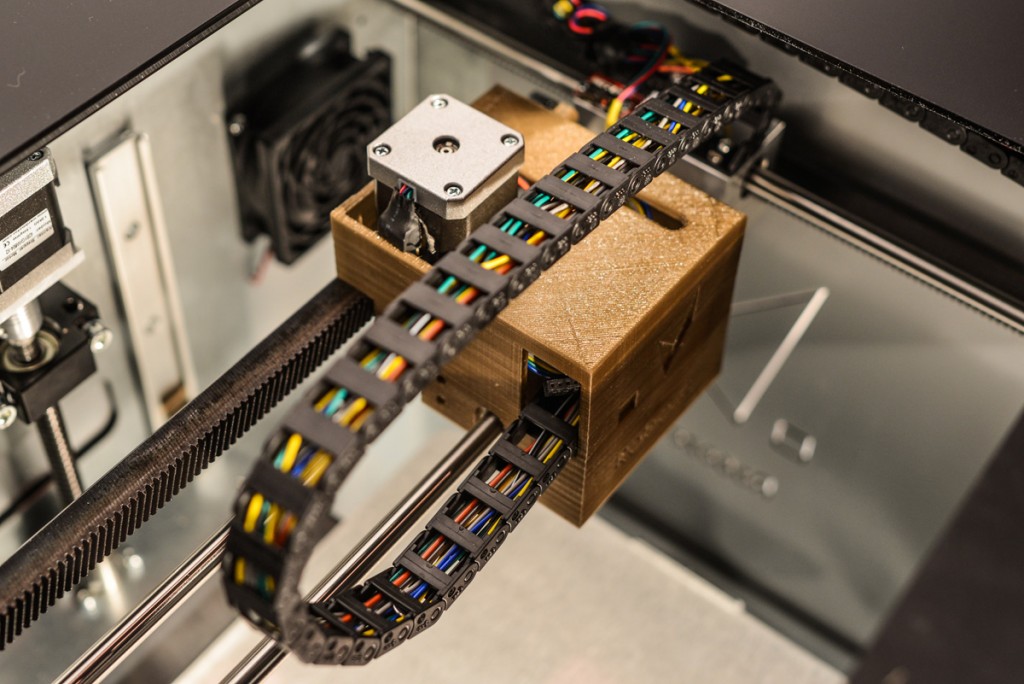 By implementing a double extrusion system, capable of reaching temperature above 400° C, the new Roboze One+400 will also be able to build parts with other tough-to-3D-print materials such as polycarbonate (PC), PC/ABS, PMMA, and polyethylene. And the second extruder enables 3D printing of more complex forms, through the use of soluble support materials.

Mecatronika, the company behind the Roboze line of 3D printers, developed and engineered its machines for high-precision, belt-less 3D printing, focusing specifically on the needs of small and medium enterprises. For added performance and usability, the new One+400 also integrates a 32-bit microprocessor and color 3.5″ touch screen.

While it will not be available until 2016, a year which is going to see the launch of several high-profile systems, the Roboze One+400 will be exclusively unveiled by the Roboze team at the upcoming Formnext show in Frankfurt, where the state of the art of 3D printing meets to set the guidelines for industry moving ahead. For Roboze, it is shaping up to be a high performance future. 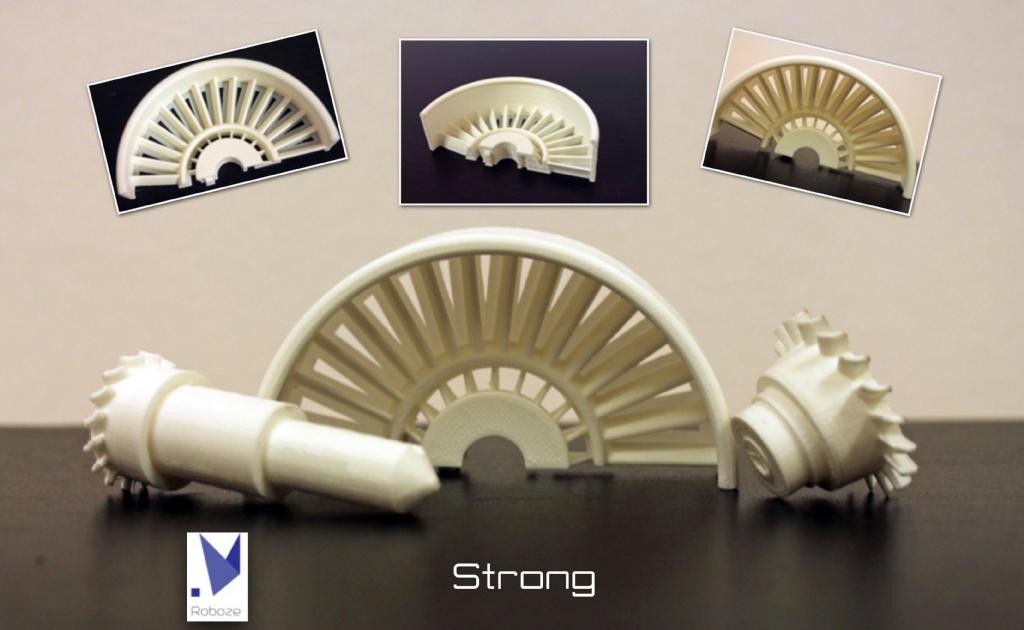