When I interviewed Raphaël Gorgé, CEO of Groupe Gorgé, I had just learned that their 3D printing subsidiary, Prodways, had partnered with Hunan Farsoon Tech Ltd, a Chinese company with its own line of selective laser sintering systems, to produce a new series of SLS machines for metal and other materials.  Today, the company announced that its first range of “Prodways powered by Farsoon” systems was ready and would be on display at the formnext trade show in Frankfurt, Germany from November 17 to 20. 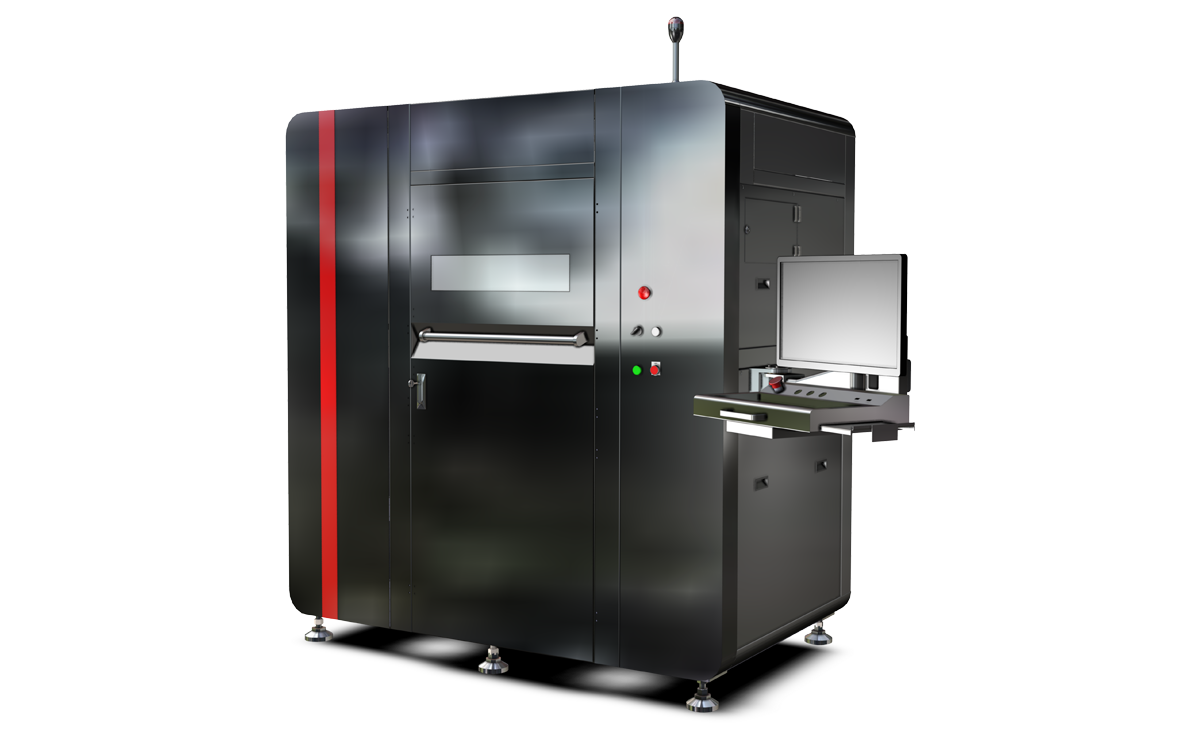 At formnext, Prodways will be displaying its ProMaker P series, what they’re calling a comprehensive range of systems that combines the expertise of Prodways, Farsoon, and Norge, a startup that had been focused on entry-level SLS 3D printers before it was acquired by Prodways.  The company suggests that the ProMaker P series has high thermal stability for optimal mechanical properties, as well as a fully digital, fast, accurate laser scanning system. Priced between €200,000 and €450,000, the new line is divided into two types. The ProMaker P2000 series is a more compact system that, in its high-temperature model, is capable of 3D printing at temperatures of up to 220°C.  The ProMaker P4000 series is larger and, therefore, able to produce at an industrial capacity.

The French company is also well aware of the market possibilities of in-house materials production, as evidenced with its line of photosensitive resins for their MOVINGlight 3D printers. For that reason, Prodways and Farsoon have also released a variety of powders for SLS, though their systems are open to all materials so that customers and research institutes can experiment with a grater number of powders for the ProMaker line. They have begun with four types of PA12 (Nylon) powders: PA12–S 1300 for printing complex parts for aerospace and automotive applications; PA12-GF 2500, a fiberglass-reinforced nylon for greater rigidity and high temperature resistance; PA12-CF 6500, a carbon-reinforced nylon for improved resistance; and a mineral fiber reinforced nylon called PA12-MF 6150, which is meant for smooth surfaces and resistance to heat distortion.

As the company prepares to release a line of DMLS machines for metal 3D printing, for which they will likely bring their own materials as well, Prodways will be showcasing the first ProMaker P series at formnext.  Based off of what I learned from Gorgé in our interview, I believe that this company may just have what it takes to become the third big player in the 3D printing industry.  To learn exactly why I think that, read the full interview here.