If you happen to be living in the shadow of the gaming world, well you’ve probably still heard of the widely anticipated release of Fallout 4, one of the biggest multi-platform titles of the year. If you’re not familiar, the game takes place in a post-apocalyptic setting featuring a main character dealing with the horrific aftermath nuclear fallout. The developers of the game, Bethesda, have even created a smartphone app that is compatible with the console version of Fallout 4. The app is set-up like the Pip-Boy 3000 Mark IV, which is worn and utilized by the game’s main character as a wrist device. 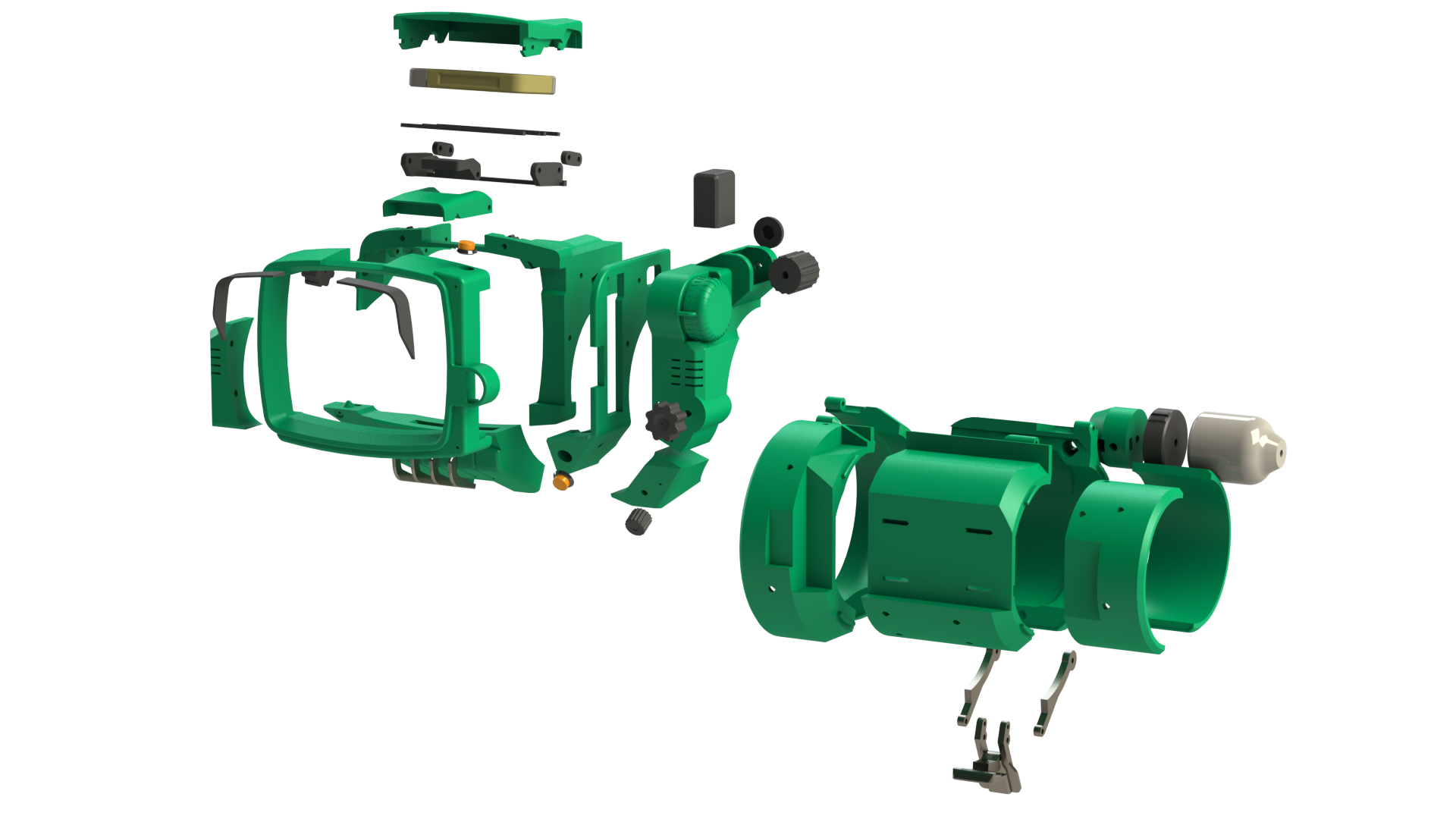 One mechanical engineer from Ytec3D, named Yvo de Haas, has decided to replicate this wrist device through FDM 3D printing, creating custom models to fit almost any smartphone. The kit comes with 38 3D printed parts that are personalized, not only for the smartphone of the user (for which there are three sizes), but also for their wrist, as well. The Pip-Boy 3000 Mark IV kit comes in three sizes for both older and newer generation smartphones. With the 3D printed kit, Fallout 4 gamers can utilize their weapons and other equipment in the midst of gameplay directly through the smartphone application, which is made to be easily accessible and true to the game once attached to the Pip-Boy wrist device.

“Designing the Pip-Boy was the natural thing to do after Fallout 4 was announced,” de Haas told 3D Hubs. “There were (and still are) many people designing it, but I was one of the first to come with a fully finished design.” 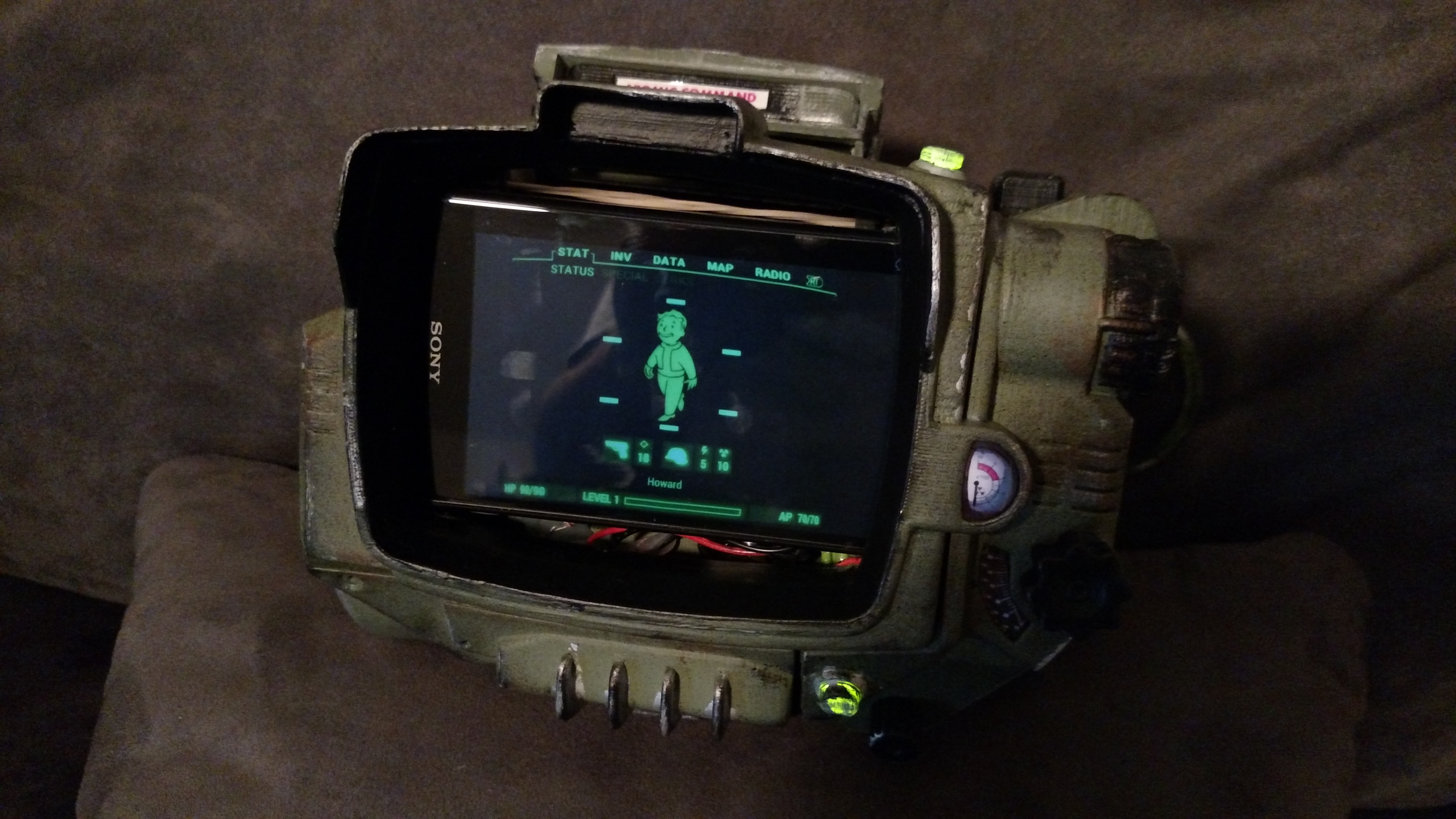 The Pip-Boy is being made accessible through 3D Hubs’ massive 3D printing network, and they are offering a 20% discount on the Fallout 4 kits until November 13th. Now, while Fallout 4 fans are playing this long-awaited title over the next few months, they can feel as if they themselves are the main character of this nuclear fallout action-adventure title. Although the 3D printed Pip-Boy 3000 Mark IV does require an assembly of 38 pieces, the model was made to be as realistic and interactive as possible, and Ytec3D offers all of these instructions on their website. Yvo de Haas is using 3D printing to allow the eagerly awaiting gaming community to become one with the character of the most anticipated release of the year.