Rapide 3D has announced that, moving forward, they will be bundling their suite of printers with 3DPrinterOS’s cloud operating system.  As soon as users take the Rapide 200 and 200 XL 3D printers out of their boxes, they can immediately connect their printers to the cloud via Mac, Ubuntu, Raspberry Pi, or Windows. 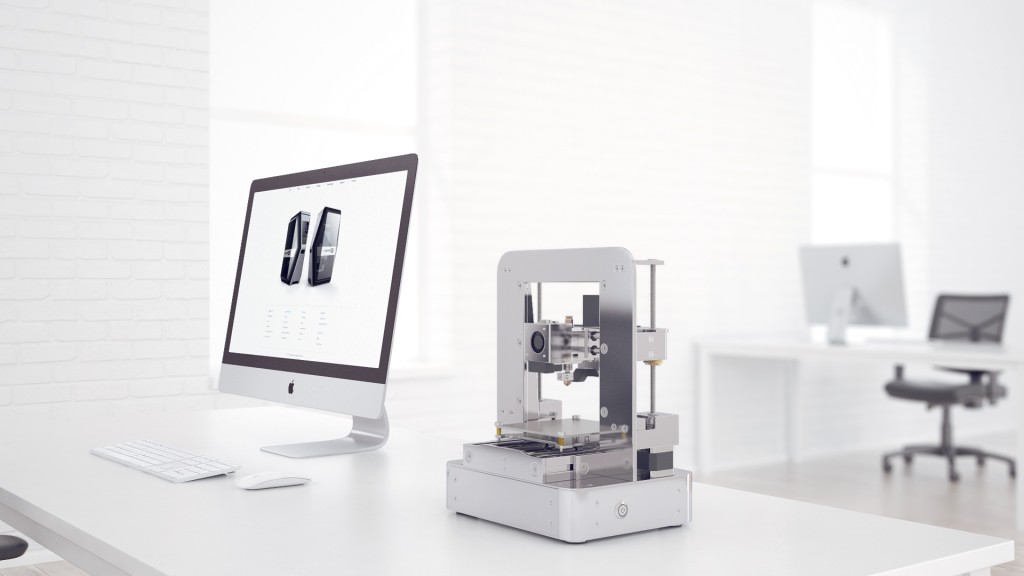 3DPrinterOS opened for business in mid-March, billing themselves as the world’s first operating system for 3D Printing. Since their inception, they have logged 4,000 hours of printing across 1200+ printers in 68 different countries and 517 cities.  And 3DPrinterOS’ operating system features an app engine that powers several interesting features. “Magic Fix” analyzes, repairs and orientates files for printing on specific machines, reducing the margin of error and the wasting of materials.

The bundle will allow Rapide 3D printer users to perform all kinds of tasks remotely, via phone, tablet, computer or any other smart device. Whether users are editing, fixing, slicing, or sharing, 3DPrinterOS makes it easier to manage their printer and connect with other users from wherever they are as long as there is an internet connection available. Uers who take advantage of the bundle can also use the cloud technology to store files, walkthrough videos, and customer support materials to help them get the most out the technology in which they have invested. 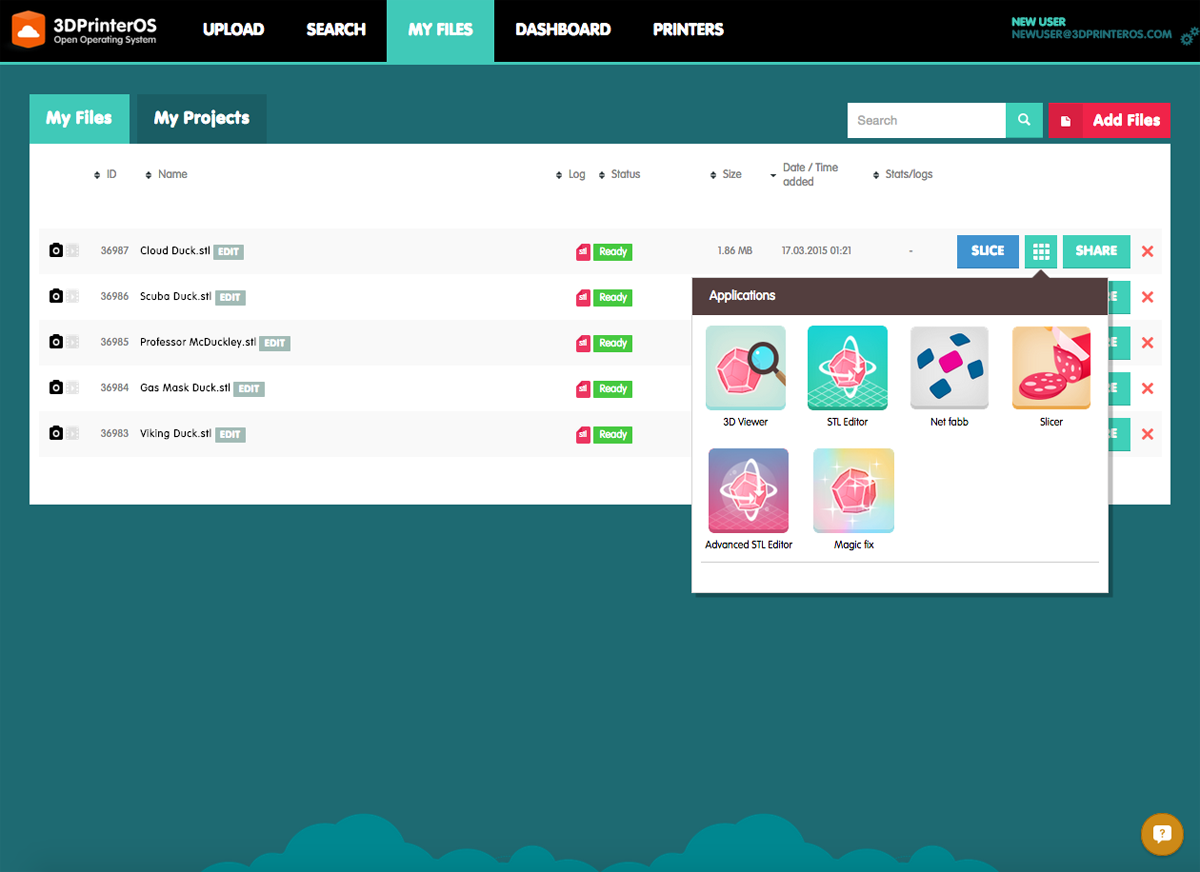 Rapide3D CEO Ethan Hunt is excited about the new collaboration, saying, “3DPrinterOS will revolutionize the 3D printing industry with their cloud-based operating system for 3D printers. What Windows achieved in the personal and desktop PC environment in the late 80’s and early 90’s, 3DPrinterOS is about to do in the 3D printer space. 3DPrinterOS will launch 3D printing to the masses with its intuitive interface and user-friendly commands and Rapide 3D wants to be a part of this both now and in the future.”

Hunt explains, “We design, develop and produce hardware that is functional, reliable and innovative so it makes sense for us to partner with 3DPrinterOS so we can focus on making our machines even better. Rapide 3D is excited to be partnering with 3DPrinterOS as we see this as the way forward for all 3D Printers of the future.”