The International Innovation (II) Awards finals, scheduled for next December 1st and 2nd in Paris will see twenty tech start-ups face off to be chosen among the top six to join a start up incubator in the French capital and compete for a €20,000 first prize. Among the finalists, Pzartech, an Israeli start-up focusing on distributed, on-demand manufacturing of spare parts, will be representing 3D printing innovation.

Perhaps it’s because of the growing widespread awareness that our world needs a change in gear to continue, perhaps it’s just because of the faster rate of new technology adoption: either way, as the Shark Tank TV show’s success demonstrates, start-up competitions are the new talent shows. The II Awards, organized by Paris Région Lab, will take place at the Cité de la Mode et du Design and will reward the company that will improve the life of the city and contribute to the development of the Parisian economic fabric. 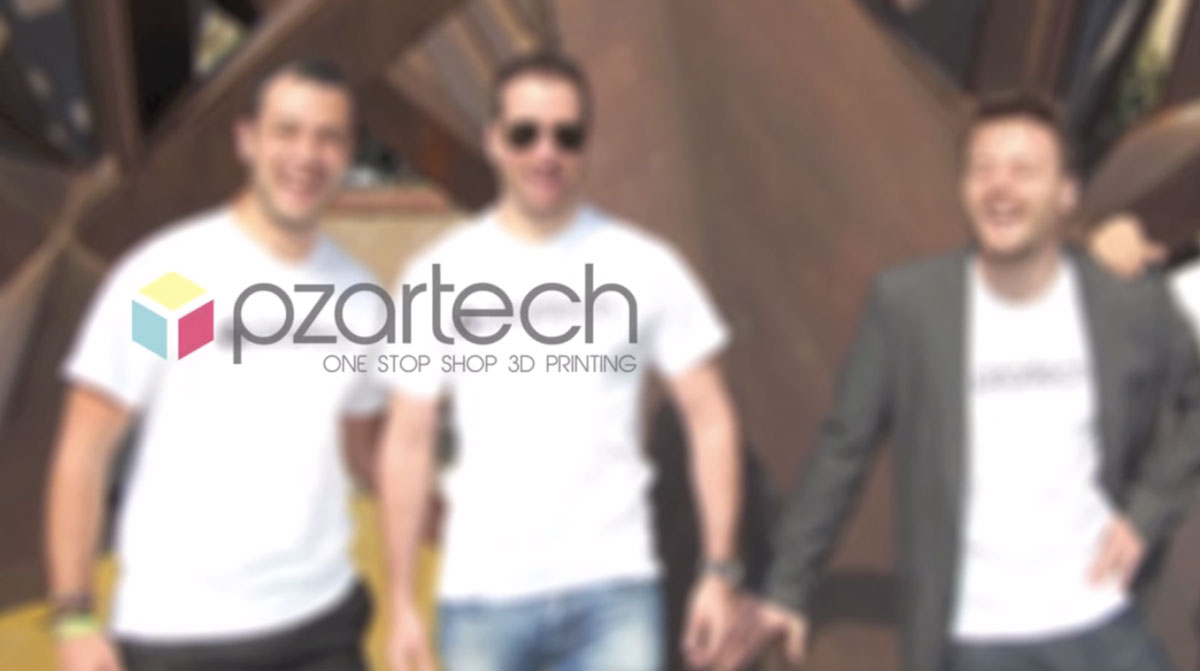 Pzartech will be squaring off against a selection of young companies riding on other fascinating trends, such as renewable clean energy, smart wearable tech and a number of innovative software and app developers. The pitches will be heard by a jury of investors, entrepreneurs and mentors, and each start-up will have an opportunity to participate in a private session with the members of the Open Innovation Club, composed of 60 large French companies.

When looking at the future one can but think about the possible applications of 3D printing for a more sustainable means of production and that is what Pzartech is proposing. The company, founded by Business Lead Jeremie Brabet-Adonajlo, Product Lead Joachim Hagege and R&D Lead Yonathan Aflalo, is creating a 3D printer based distributed manufacturing network focused primarily on replacement parts, offering a B2C service to the benefit of companies and consumers.

“Unlike other distributed manufacturing networks we are focusing on a very specific vertical,” Jeremy told me. “In the past the primary need was to focus on 3D printing and help the technology spread and come into its own by addressing its usability issues. Now we feel that 3D printing is already an established technology and we are taking a wholly different approach, using it to address what we feel is a market need for quick, on-demand and affordable replacement parts.” 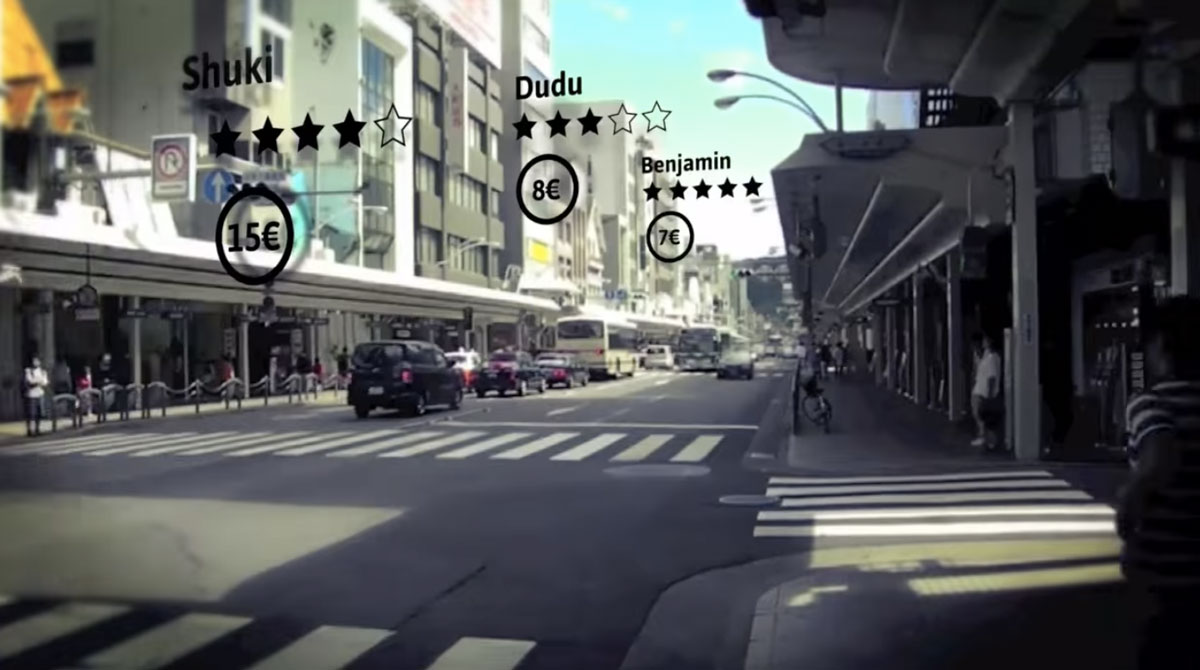 Jeremie explained that a number of large companies have already expressed interest in this business model and that Pzartech will enter the private Beta testing phase by the end of November. Just in time for the II Awards, which may give his project, and 3D printing in general, another important boost.