Powder-bed 3D printing is one of the more popular metal 3D printing methods and is generally known for producing high-quality metal parts. However problems can arise with residual stress due to part orientation and temperature changes during the 3D printing process. This is caused by rapid heating and cooling of the previous melt spot as a new layer of metal powder is applied and melted. This stressing can cause separation from support structures, distortions in the objects shape and occasionally complete part failure.

Amanda Wu and her fellow LLNL Accelerated Certification of Additively Manufactured Metals – ACAMM – Strategic Initiative team members Wayne King, Gilbert Gallegos and Mukul Kumar have developed a process to quickly and accurately detect the types of stresses that typically lead to part failure. It uses a process called digital image correlation – DIC – to record almost imperceptible changes in the 3D printed part by photographing it before it is removed from the build plate and then again after. Any distortions that were detected are measured by comparing the digital images before and after removal using advanced software. 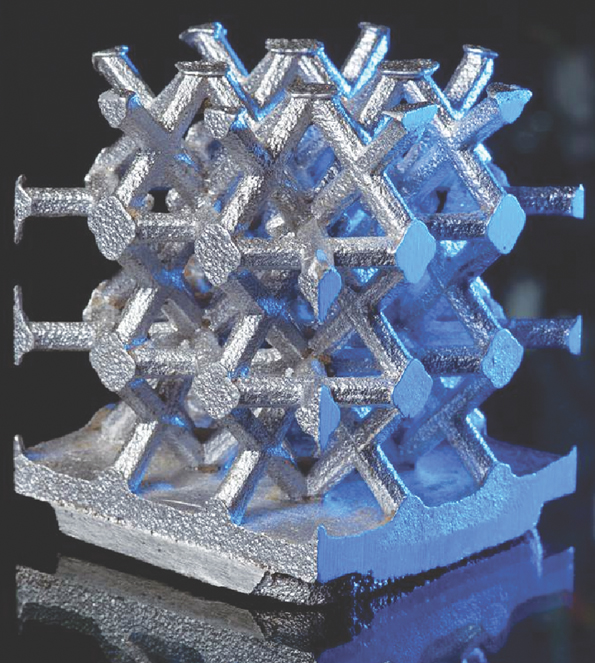 This newly developed method was independently confirmed by Los Alamos National Laboratory – LANL – using a process called neutron diffraction, which can detect residual stresses by measuring the diffraction of a neutron beam sent through the part. This is currently the most accurate stress measuring method, however the process can only be done at one of three research labs in the country. Obviously that makes the process highly impractical. The LLNL researchers’ DIC stress test results were confirmed to be extremely accurate by the ND experiments at LANL.

“We took time to do a systematic study of residual stresses that allowed us to measure things that were not quantified before,” Said Wu of her research. “Being able to calibrate our AM parameters for residual stress minimization is critical.”

The research done on stress and deformation detection will enable other additive manufacturing researchers to develop optimal metal 3D printing parameters by determining the ideal printing speed, power of the laser and the printing orientation of the parts. Their research allowed them to determine that reducing the scan vector length of the laser more efficiently regulates temperature changes in the material better than a continuous laser scan. They also determined that rotating the laser scan vector in relation to the object’s widest dimension will help prevent stress during the AM process. These results have been confirmed by comparing their data to other researchers who had come to the same conclusions using different methods. 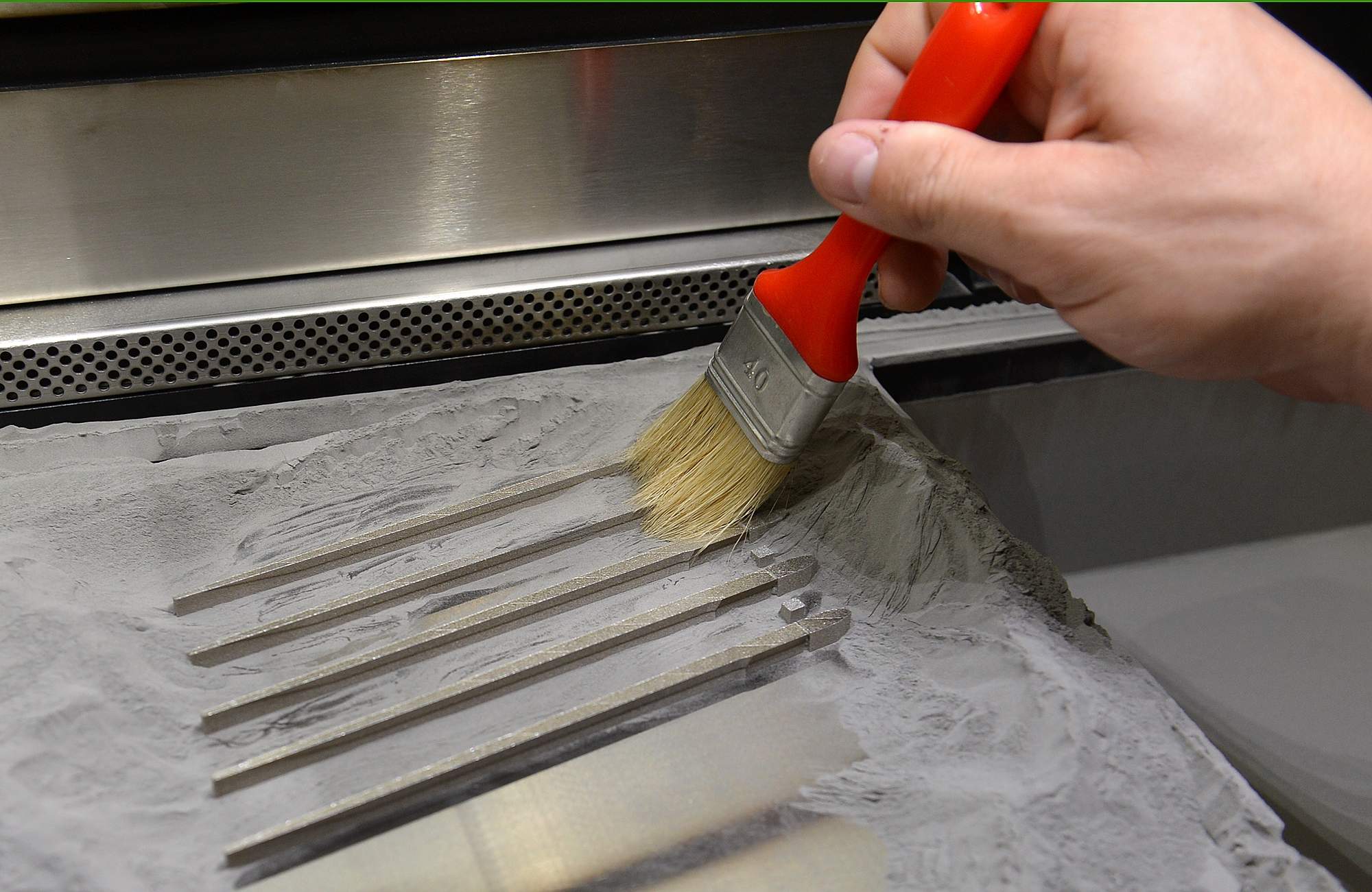 This research will eventually be used to create guidelines for developing accurate settings and printing parameters for the different materials used when 3D printing metal parts in powder-bed printers. This will help ensure the production of the highest quality parts possible. You can read the LLNL research results in their recently published article called  “An Experimental Investigation Into Additive Manufacturing-Induced Residual Stresses in 316L Stainless Steel(link is external)”.