Google’s modular Project Ara smartphone is set to revolutionize the smartphone business, shedding antiquated models of obsolescence in which old phones are discarded and replaced with a new model of continuous upgrades, in which only old parts are replaced piecemeal.  To allow for even greater customization, Google plans to 3D print these modules using 3D Systems’ mass customization 3D printing technology, so that every Ara user can print phoneblocks tailored to their liking.  The company has already demonstrated a working prototype of the phone and plans to showcase a second prototype next year.  The modularity concept, along with Android’s open source OS, not only opens up the potential to have a new phone practically everyday, but could reduce the amount of e-waste in the world to some extent.

Such a great concept is not unique to Google, however.  Finnish company Circular Devices OY has developed their own modular smartphone called PuzzlePhone, which simplifies the concept a bit and, while it their parts may not (yet) be 3D printed, the company has been 3D printing prototype pieces to develop the phone. 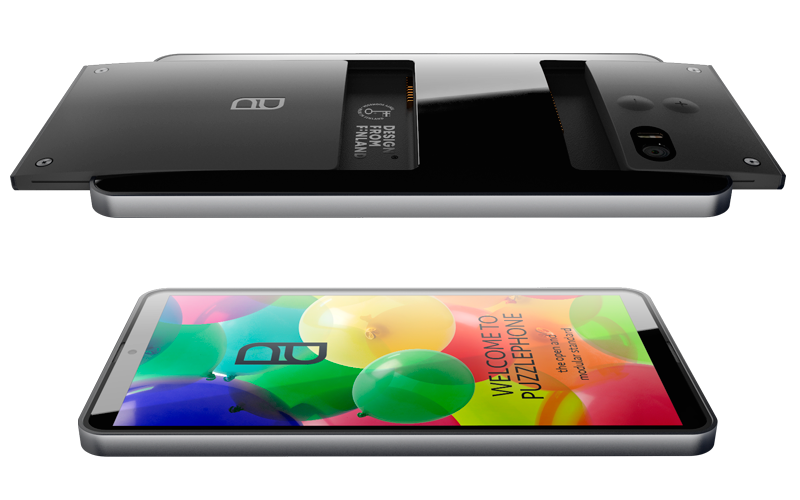 Like Ara, the hardware will be open source and the phone will run on the open source Android OS, but, instead of separating all of the components of a smartphone into their own individual blocks – one for the camera, one for the speaker, one for the CPU – as Ara does, PuzzlePhone is made up of three major components: the Spine, the Heart, and the Brain.  The Spine includes the phone’s LCD screen, speakers, microphone, and the phone’s main buttons. The Heart is made up of the batteries and secondary electronics. The Brain houses the processor and camera for PuzzlePhone. 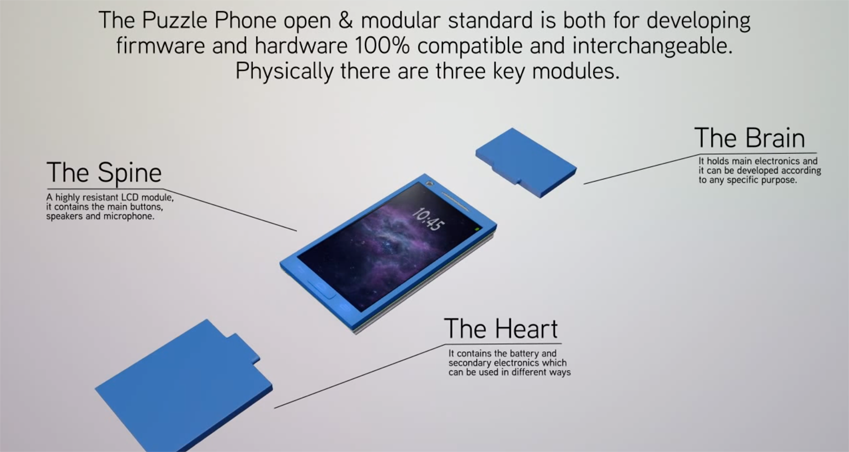 Circular Devices suggests that, because different parts have different lifespans, they don’t need to be replaced all at once. For instance, the company states that their LCD screen could serve its purpose for 10 years before a customer would need a new one, while the battery may only last 3 years, so the battery could easily be replaced before the LCD. Makes almost too much sense! 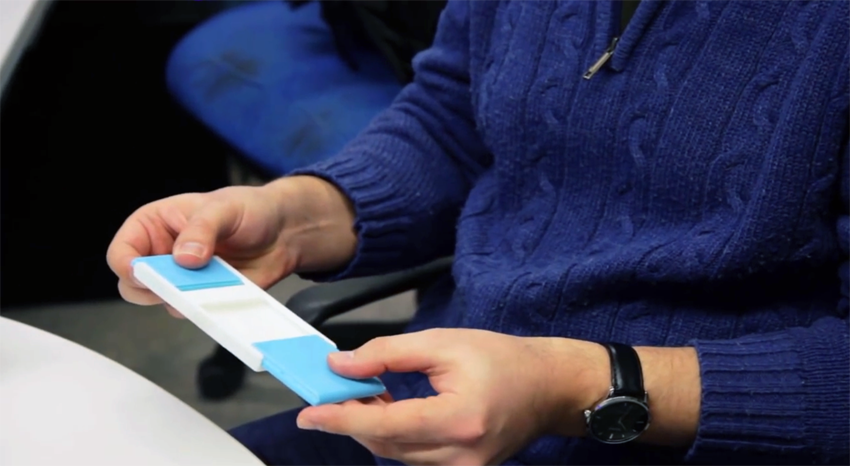 In the video below, the company outlines PuzzlePhone and shows some clips of the 3D printing that went into prototyping the phone’s design, performed by local product development firm Versoteq.

Though they have yet to team up with an industry leader like 3D Systems to 3D print their modules, the open hardware approach, means that we are sure to see user designed modules made with 3D printing. It may be possible to, say, remove the hardware components, particularly for the Spine, and 3D print a new spine in the color and material of the user’s choice. Seeing other phone companies team up with 3D printing services, like Fairphone and 3D Hubs, to create 3D printable cases, such a scenario seems quite likely for PuzzlePhone. That is, if they can get their product of the ground in 2015, as they hope.