Although 3D printing may have originated on the planet Earth, the emerging technology has slowly been making its way out of orbit. In 2014, Made in Space had a Zero G 3D printer sent up to the International Space Station, and have just sent the first commercial 3D printer up as well. Why have a 3D printer in space? Well, launching cargo is a pricey endeavor, but a 3D printer could give astronauts direct access to whatever they need, whenever they need it. Still, NASA has been on the hunt for new 3D printing methods that would be optimized for outer space, particularly with ‘in-situ’ surface materials. 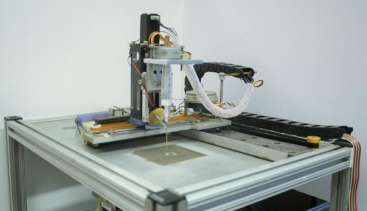 In order to find a new and innovative way to 3D print with the resources in space, NASA launched In-Situ Materials Challenge, which called upon participants to find new construction methods that utilize native surface materials from other planets. NASA’s call was answered by Dr. Behrokh Khoshnevis, a renowned professor from the University of Southern California, who won the competition with his newfound Selective Separation Sintering (SSS) 3D printing process. This isn’t Dr. Khoshnevis first breakthrough in the industry, back in 2014, the professor won the Create the Future competition with his Contour Crafting technology, which was geared towards 3D printing large-scale structures. 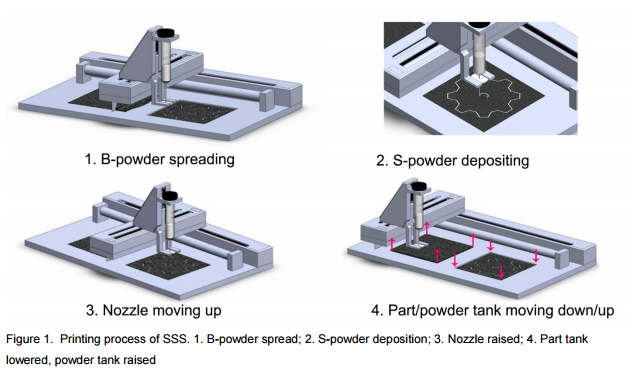 His newly developed SSS process is a powder-based approach that can print parts out of polymers, metals, ceramics, and composites. Dr. Khoshnevis was able to test the process on our home planet using synthetic material that resembles the gravel and soil found on the moon and Mars, which was developed by NASA’s Johnson Space Center. The developed synthetic material was used to successfully 3D print tiles, which were found to able to withstand both the heat and pressure of a landing spacecraft. The next step for Dr. Khoshnevis, along with his team, is to test the SSS process in the vacuum chambers located within both the Kennedy Space Center and USC’s Astronautics Rocket Lab. 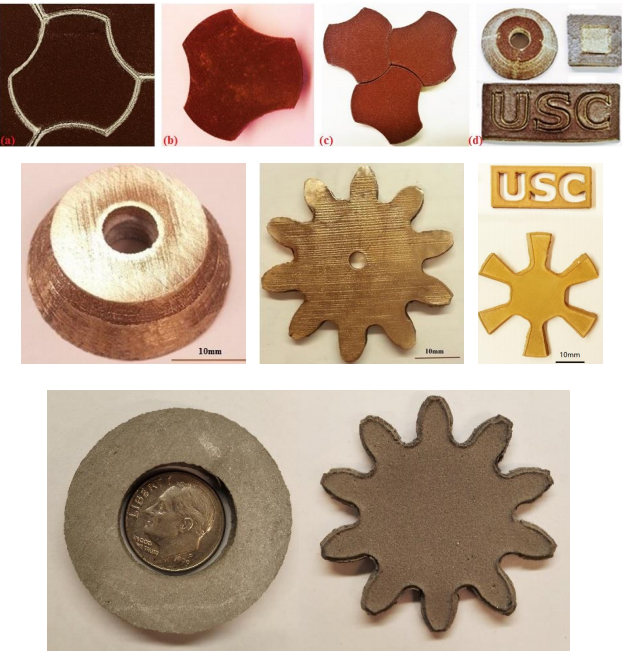 “(SSS) could make space pioneering more cost-effective and feasible,” Dr. Khoshnevis said. “There are no viable, direct, high-temperature metal, ceramic or composite fabrication methods that can work in zero-gravity conditions. SSS will be the first such process…There is high potential for the space and planetary use of this technology. SSS is a minimally complex but highly capable technology that can effectively assist planetary exploration, utilization and colonization.”

Dr. Khoshnevis and his team were awarded $10,000 for the In-Situ Materials Challenge, and will continue to develop the technology, and hopefully partner up with aerospace companies in the near future. In Dr. Khoshnevis opinion, the best way to further our space exploration potential is to increase our ability to manufacture in outer space, whether it be roads or radiation shields. In fact, the SSS process could even potentially work in tandem with his large-scale Contour Crafting technology, working to produce structures and components both big and small!